As a lover of independent films and disaster films I figured on checking out The Asylum's 100 Degrees Below Zero. The Asylum has been very inconsistent over the past few years, some of their films I really enjoy like Dragon Crusaders,  others such as The Amityville haunting I find to be tedious and cannot wait to have them end. Sadly 100 Degrees Below Zero is on the downside. Actually, not only was the writing bad, but the actors, perhaps due to the source material looked uninterested. A bright spot was actress Sara Malakul Lane  she gave a decent effort, and is rather pleasing to look at. 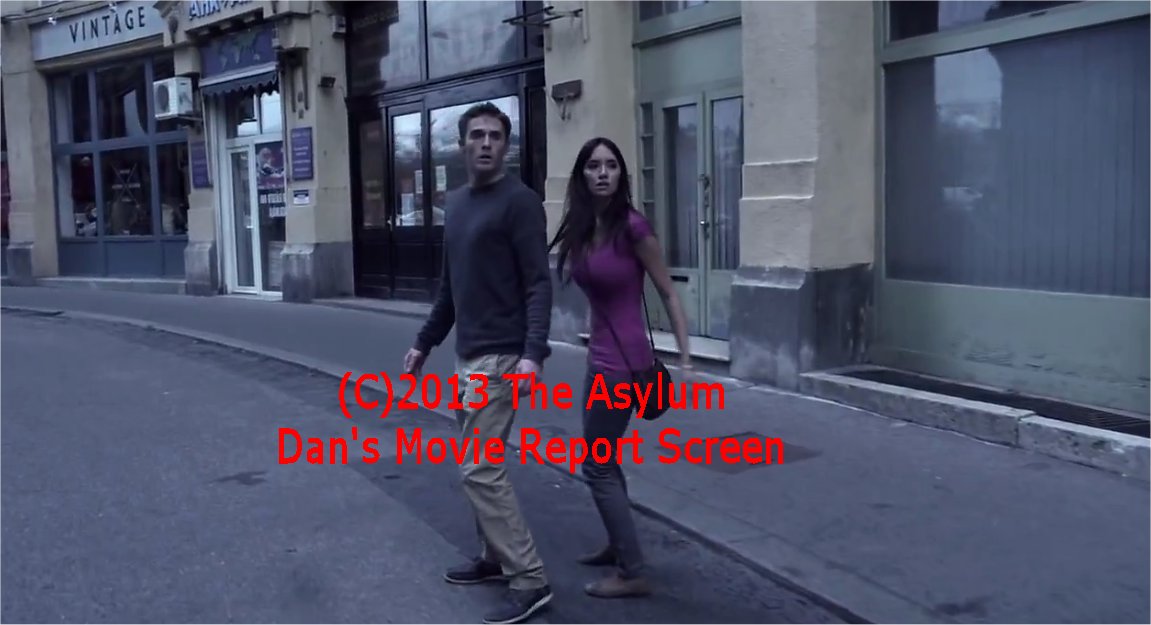 While 500,000 is a small budget for a film, I have seen film like Razor Blade Smile in 1998 made for 1/10th that and be far more enjoyable. With the niche market The Asylum appeals to, there is a film for everyone, trust me 100 Degrees Below Zero is a film that perhaps will find an audience, but the rock they will be under will be very small. According to one of the characters there is supposed to be a new Ice Age yet, mini-skirts and short sleeves seem to be the attire for some of the film, what is next, parka's on the beach?


100 Degrees Below Zero rates a 3 out of 10, a skip it rating, Ms. Sara M Lane rates a solid 8 out of 10, hopefully her career will see an upswing. Just in case you have an extra 6 dollars, below is the Amazon link.