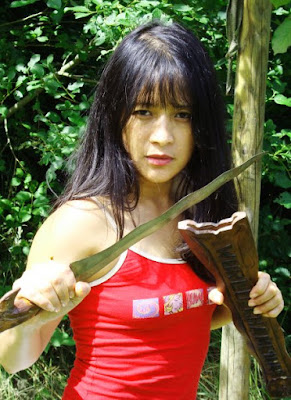 For more information and videos visit Joveln's channel on youtube at: http://www.youtube.com/user/daffodill69
Posted by Dan's Movie Report-Danny Templegod at 11:17:00 AM