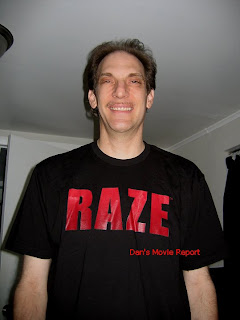 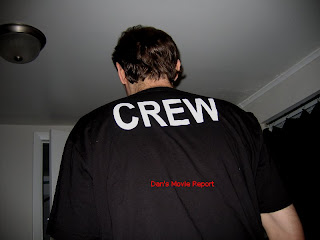 Last week Raze had their coolest contest yet. A chance to subtitle a short video of the Raze! Yeah three Raze girls were sleeping, and were disturbed Here is what I came up with: http://www.telly.com/P9JRN?fromtwitvid=1

I won a Raze crew shirt for my efforts.