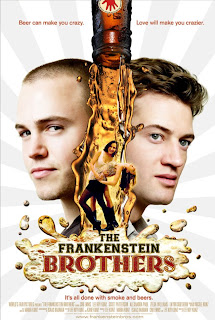 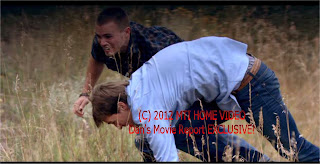 Currently the film is available on MTI Home Video. For more info go to http://www.abeertale.com/
Posted by Dan's Movie Report-Danny Templegod at 10:58:00 AM