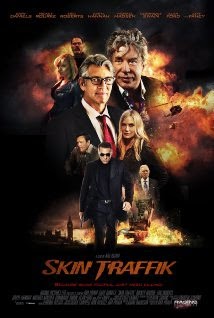 Above Picture: IMDB Poster for 'Skin Traffik' (C) 2015 Used for promotional info only

2015 is the year of the human trafficking film parade, a bit later this month comes 'Skin Trade', check my numerous features on that film. Being honest, I was not going to review Skin Traffik, I had rather high expectations for the film, with the star power of Mickey Rourke, Daryl Hannah, and Michael Madson, and of course the master of action, Gary Daniels.

Sadly this Ara Paiaya  project lacked the heart and attention to action and subtle detail important in a film dealing with the sordid human trafficking subject. I did not feel a connection to the characters, there was little to no emotion in most scenes, and such. Gary Daniels is an excellent fighter, sadly again the editing and filming is just not up to par to display his talents. Rather than go into a long dissertation
I will point out the two bright spots in the film for me as to emphasize on the positive, Actors Ron Smoorenburg and  Dominique Swain 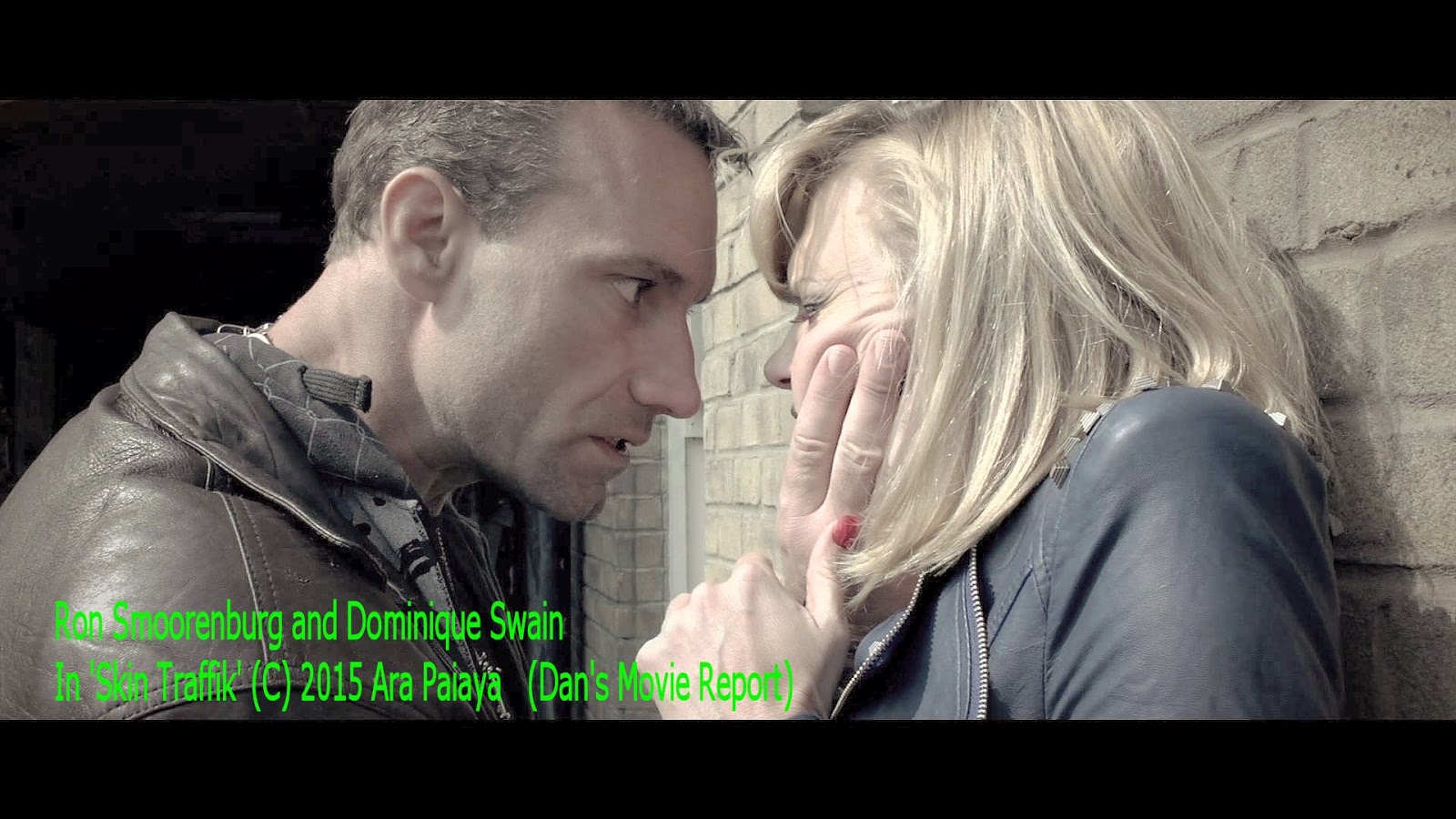 Ron played a bastard pimp named Sergei. Not only did he show intensity and anger, he had subtle emotions. Ron is an excellent action guy and I hope to see more of him in more films. I enjoyed his character and he did his job, I wanted to hate him! At the end of this review there is a link to his exclusive interview.

Dominique plays a Anna Peel, and she gets roughed up by Ron, in fact some of the best scenes in 'Skin Traffik' are the two of them together.  She has an expressive face, and her emotions and sense of urgency were important in 'Skin Traffik', I feel if the rest of the cast put as much effort into the film it may have been a bit better..

Ara had some solid ideas, would have been better to have help on the editing, filming, stunt co ordinating etc,,,, Often when you try to do too many jobs on one film, often the film suffers, Ara did not need star power, and the money would have been better spent on additional behind the scenes talent  on 'Skin Traffik'.

Sadly I cannot recommend this film, and give it a 3 out of 10.

Check out my interview with Ron @  http://dansmoviereport.blogspot.com/2014/07/actor-ron-smoorenburg-interview.html
Posted by Dan's Movie Report-Danny Templegod at 11:06:00 PM