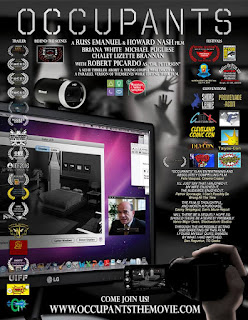 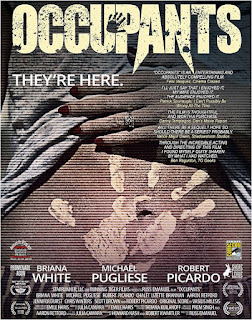 Finally Support the Comic for Occupants! You can still contribute to the indiegogo campaign https://www.indiegogo.com/projects/occupants-the-comic-book-tie-in#/
They have perks still available!
Posted by Dan's Movie Report-Danny Templegod at 4:51:00 PM