Currently in pre-production in the UK is a film called Mercs, the story follows a team of mercenaries hired to get back secret weapons stolen by a rogue state. The film will be produced by Hollywood Vision, the same folks who produced the 2011 horror film The Hike. Special effects wizard Ryan Lewis will handle the behind the scenes effects.

A few production pictures have surfaced see below: 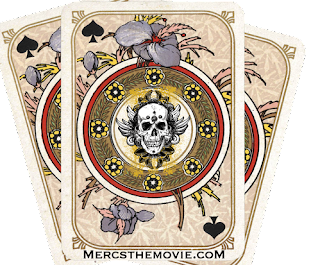 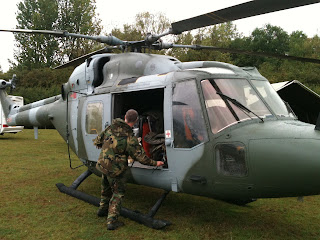 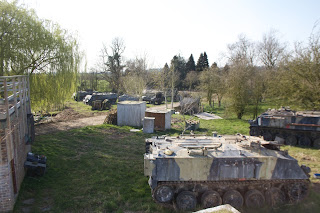 For further information like the film on Facebook @ https://www.facebook.com/#!/MercsTheMovie
Posted by Dan's Movie Report-Danny Templegod at 6:39:00 PM