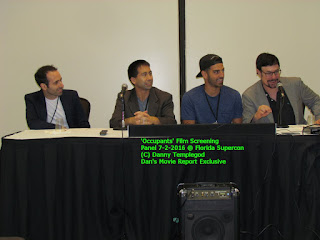 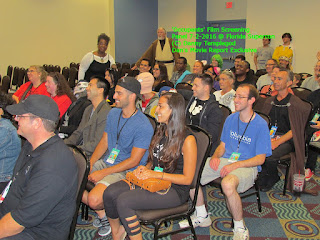 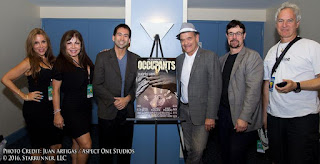 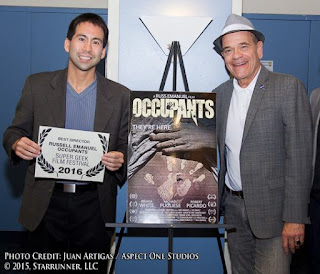 
Russ also informed me that he won the award for best director, which is a fantastic achievement. Currently, Occupants is making the festival rounds, but watch for an official release soon! Of course Dan's Movie Report has reviewed 'Occupants' http://dansmoviereport.blogspot.com/2016/04/occupants-movie-review-2016.html 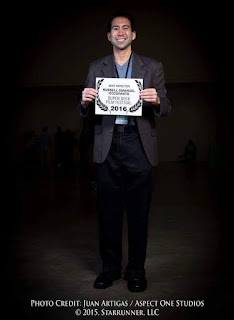 Above Photo: (C) 2016 Juan Artigas (Used with permission for article)


Closer to the release time look for a feature interview with director Russ. In the meantime check out the official 'Occupants' websites:

The next major premiere for 'Occupants' is the San Diego Comic-Con!