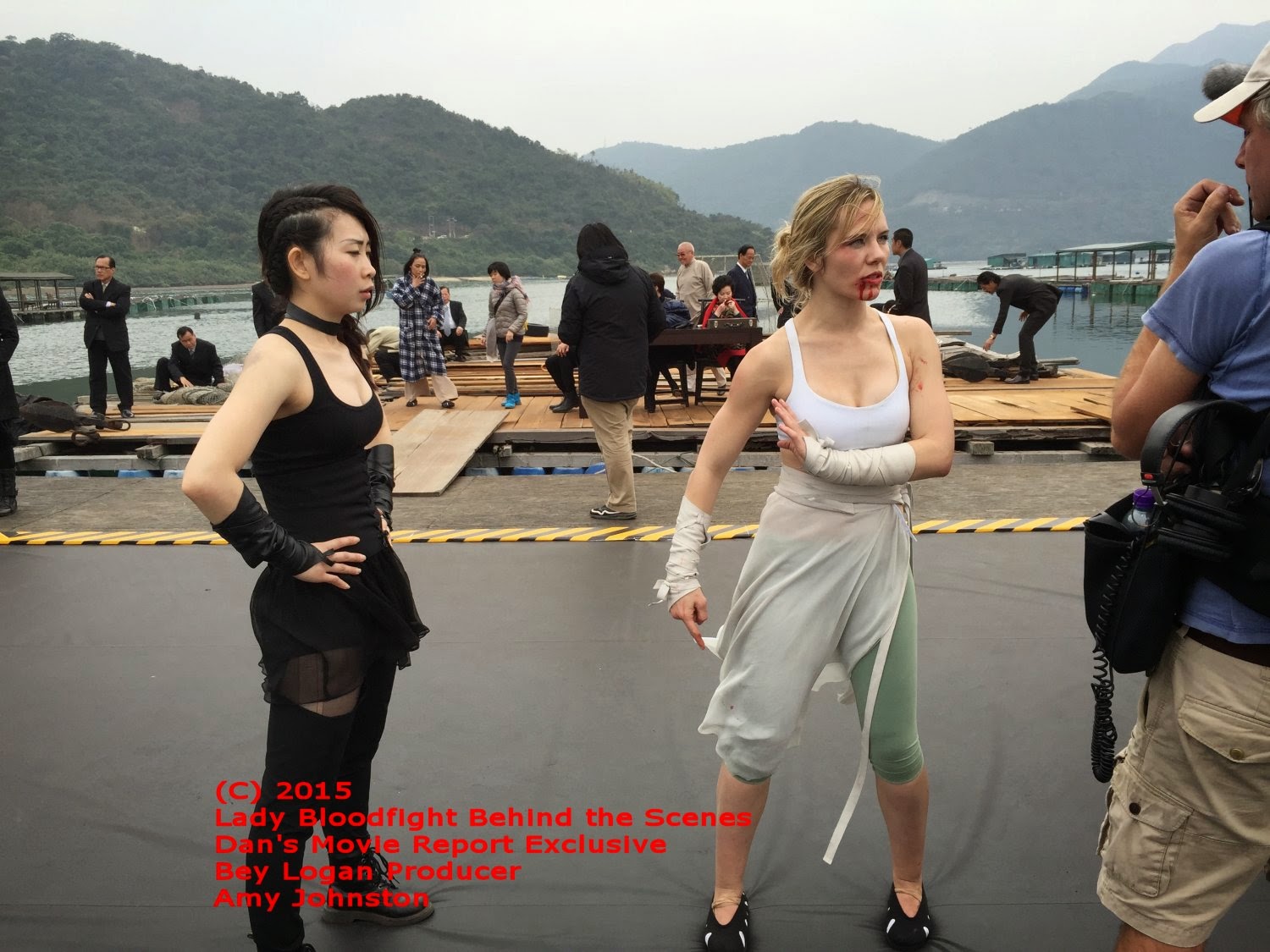 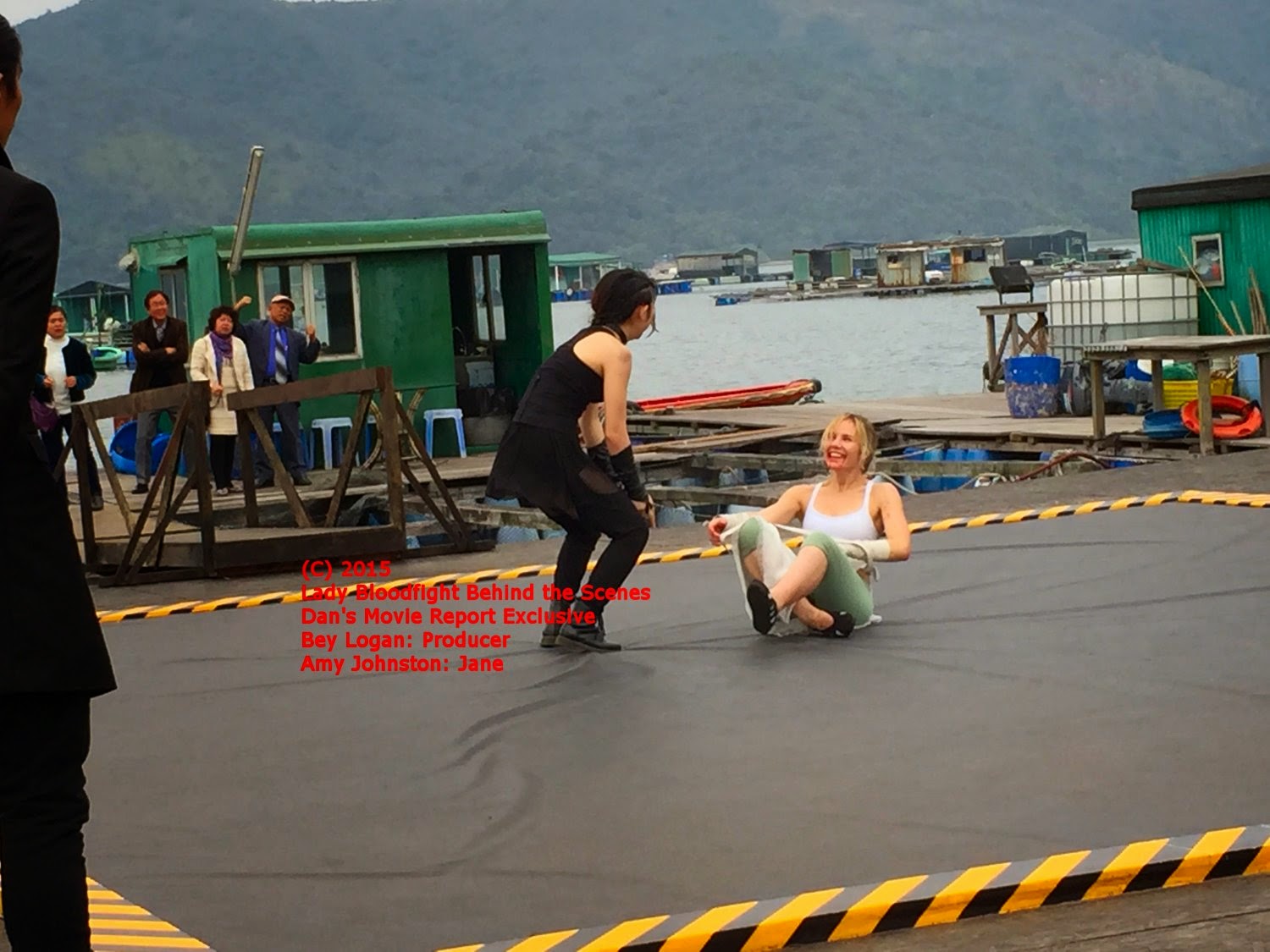 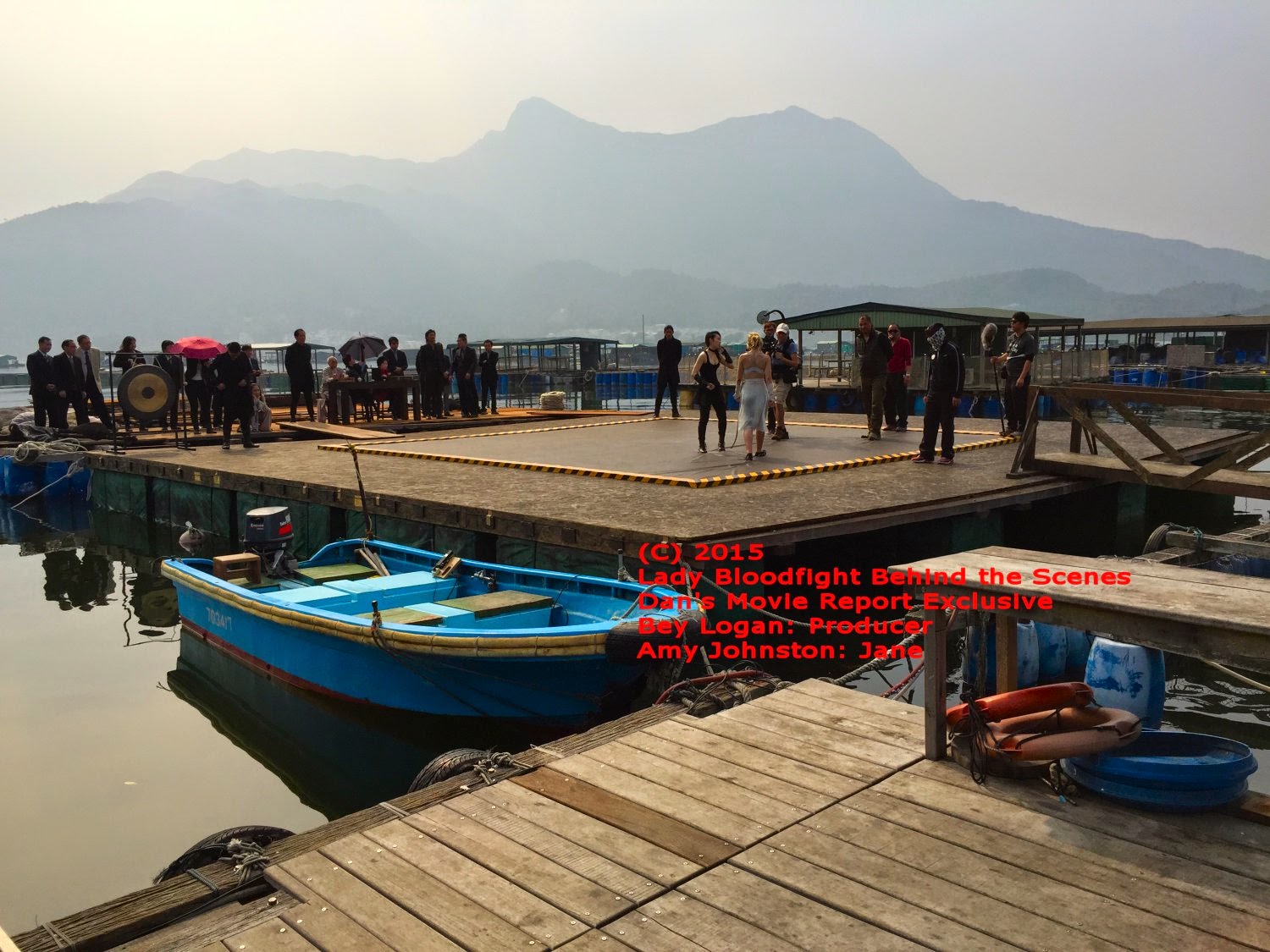 Update: 3-12-15: Greetings my fellow action fans!!!! As promised over the course ot the next few months Dan's Movie Report will be THE exclusive home for all things Lady Bloodfight! Lead Actress Amy did her interview prior to the production due to her busy schedule. Now that the film has wrapped and in post, ready for a slated November 2015 unleashing! Bey Logan and Jet Tranter have been asked and accepted the challenge!

Bey Logan resumes participation in The Weinstein Company on its Asian production and acquisition. The first major project is Crouching Tiger Hidden Dragon sequel. Various exciting acquisitions for North American and international markets are also in the pipeline

Jet Tranter is a powerhouse of action and intensity, she brings her A game to every project she puts out! here is her 2014 showreel prior to filming Lady Bloodfight!  https://www.youtube.com/watch?v=yGXvQJRrmCg 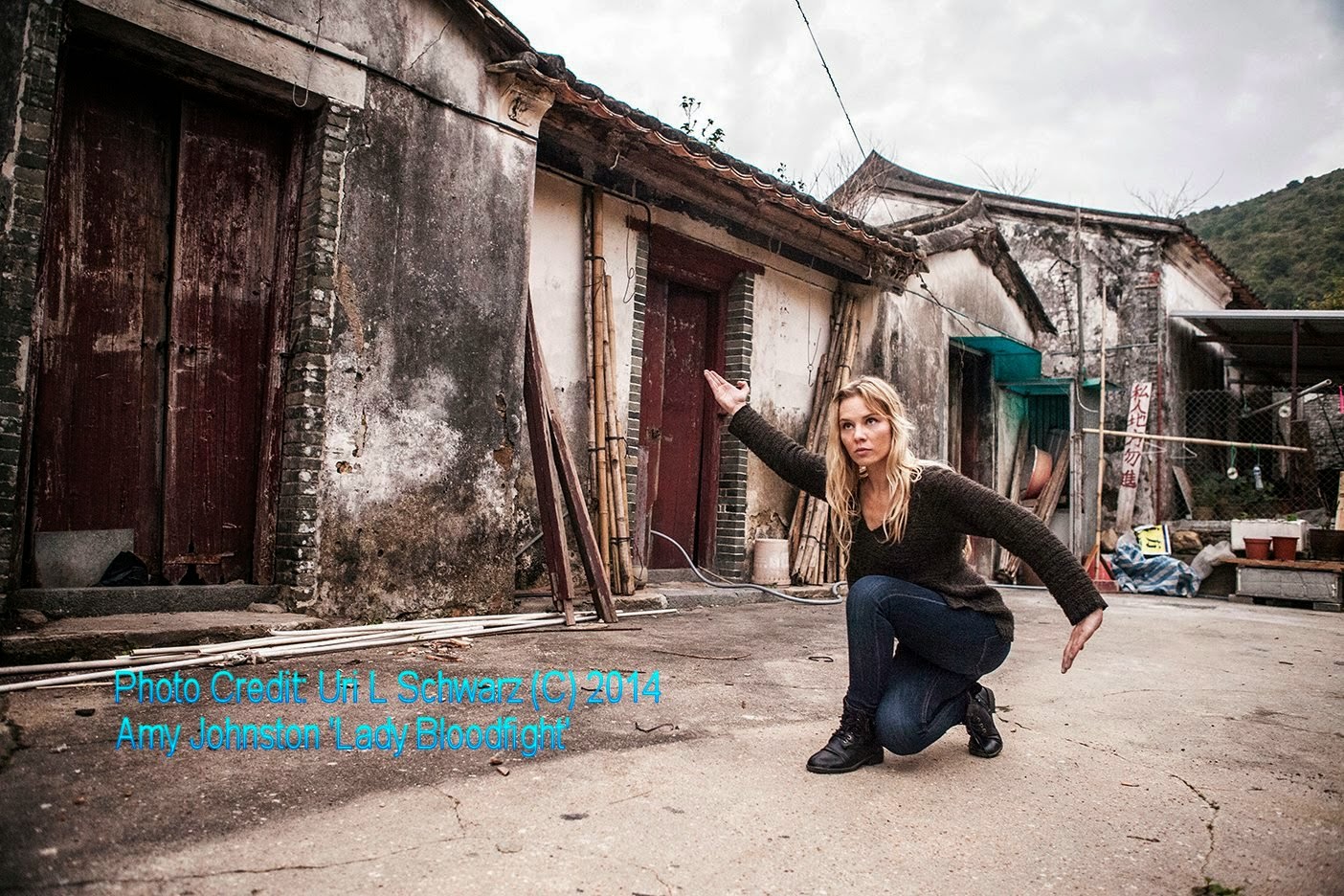 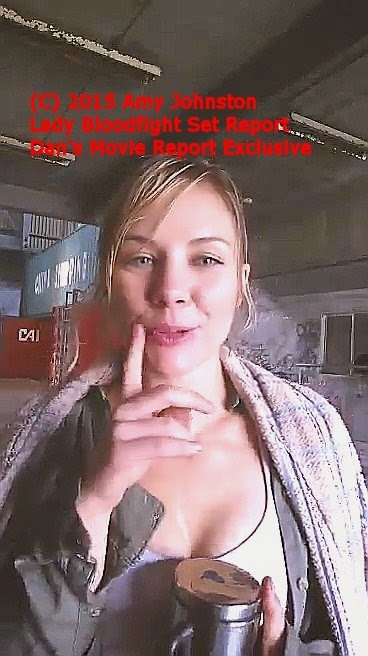 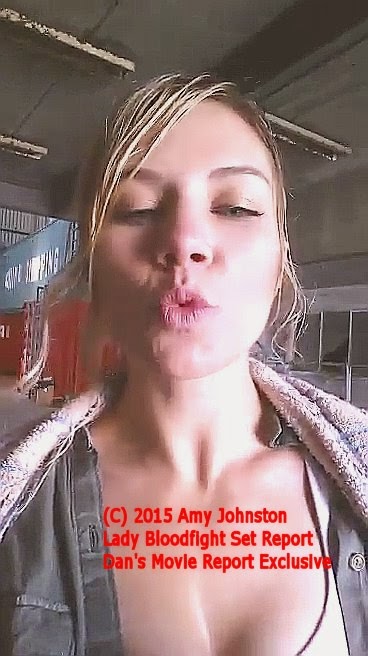 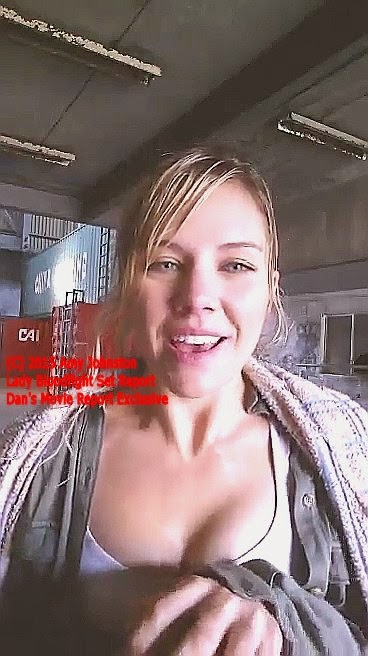 Get in on the action! From Producer Bey Logan, (Crouching Tiger II: The Green Destiny) comes 'Lady Bloodfight' The film promises to be a full force action masterpiece featuring ladies in the forefront. Director Chris Nahon and action director Hung Yan Yan prepare for the action by scouting locations. The actresses including Amy Johnston, Jet Tranter (https://www.facebook.com/pages/Jet-Tranter/128814600483609?ref=br_tf ) Jenny Wu, Lisa Cheng https://www.facebook.com/spiderlisa , Muriel Hofman and many more are in training for the fights and detailed action sequences!

Keep watching this space as production concludes, with more exclusive photos and video!
Posted by Dan's Movie Report-Danny Templegod at 10:13:00 AM