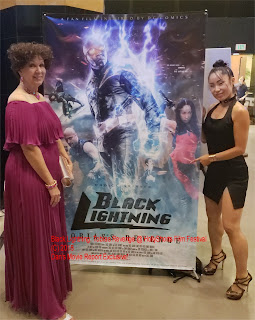 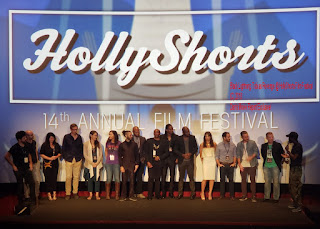 Greetings valued Dan's Movie Report readers, as you know, blazing a trail, a path less traveled, makes for far more interesting material that I feel fortunate to obtain. Yes, I could spend my days copying other sites, I chose however, to support the fine people who allow me an exclusive look inside their project. 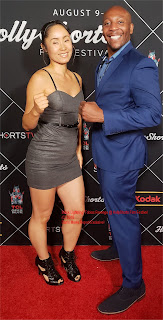 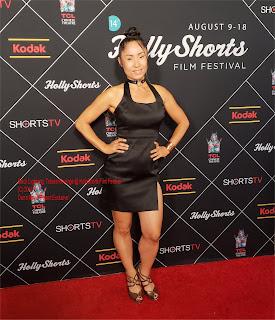 My readers are a discerning bunch of creatives and passionate people who already get the news from bigger sites but want to go inside the story. I applaud all indie sites, even the ones who do share news, as much research work is involved. The biggest thrill for me however, is to see passionate people do amazing things like Choice Skinner has done with Black Lightning: Tobias's Revenge. I mean check out the Cannes Film Fest screening info, mind you this is a fan film!http://sub.festival-cannes.fr/SfcCatalogue/MovieDetail/a5db613b-65bd-474f-9d4f-d38d1467cf14
WOW! 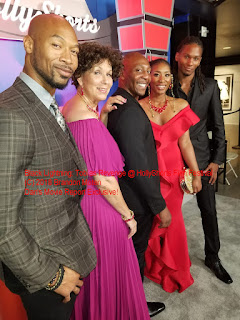 and HollyShorts in the same year for a FAN film that is I shall say it FX%ing Mind boggling! On this special post I present exclusive photos from the HollyShorts Film Festival at the Chinese Theater in Hollywood, YEAH that is the one, incidentally the fest is Academy Award certified so films that win are eligible for Oscar contention! 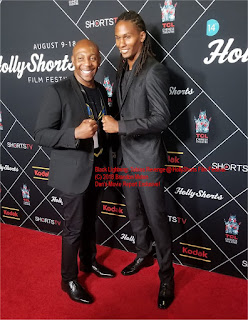 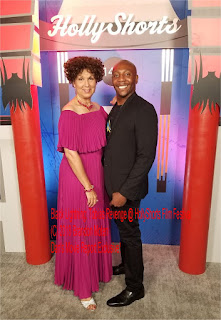 ALL photos are EXCLUSIVE to Dan's Movie Report and were provided to me by Choice Skinner and Sachiko Ishida, Brandon Moten has taken some of the photos and his name is watermarked into the ones he took. Watch for more exclusives early next week on www.action-flix.com as well!

For further information and updated screening information including Action on Film Info please check out the Official Facebook Page @  https://www.facebook.com/blacklightningfanfilm

Choice has been Nominated for an award as well! 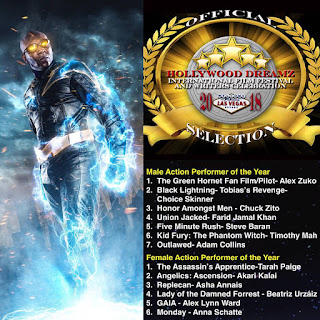 Please check out the official site for screening times. https://www.actiononfilmfest.com/program

Final Comicon Appearance for the film will be @
Black Lightning- Tobias’s Revenge will screen Saturday August 18th at the 2018 Michigan Comic Con taking place at Cobo Center (Hall C)1 Washington Blvd Detroit, MI 48226! If you’re going check it out. It screens at 5:30 PM in room 337!!! This is our film’s last Comic Con appearance. It’s been real ya’ll!! #michigancomiccon