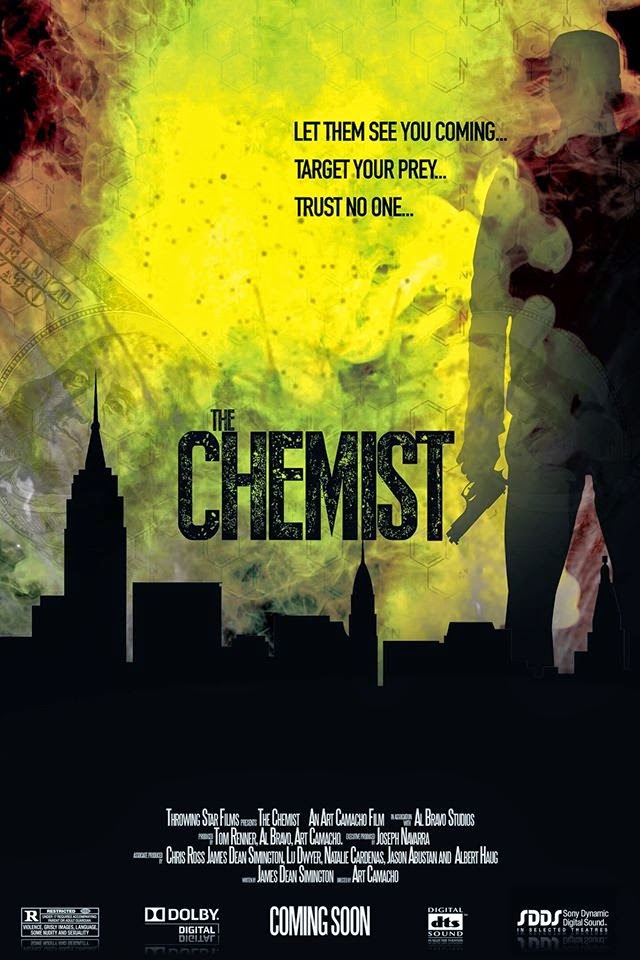 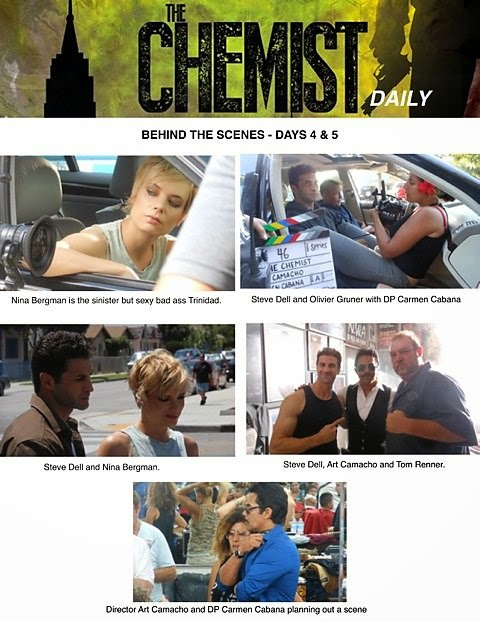 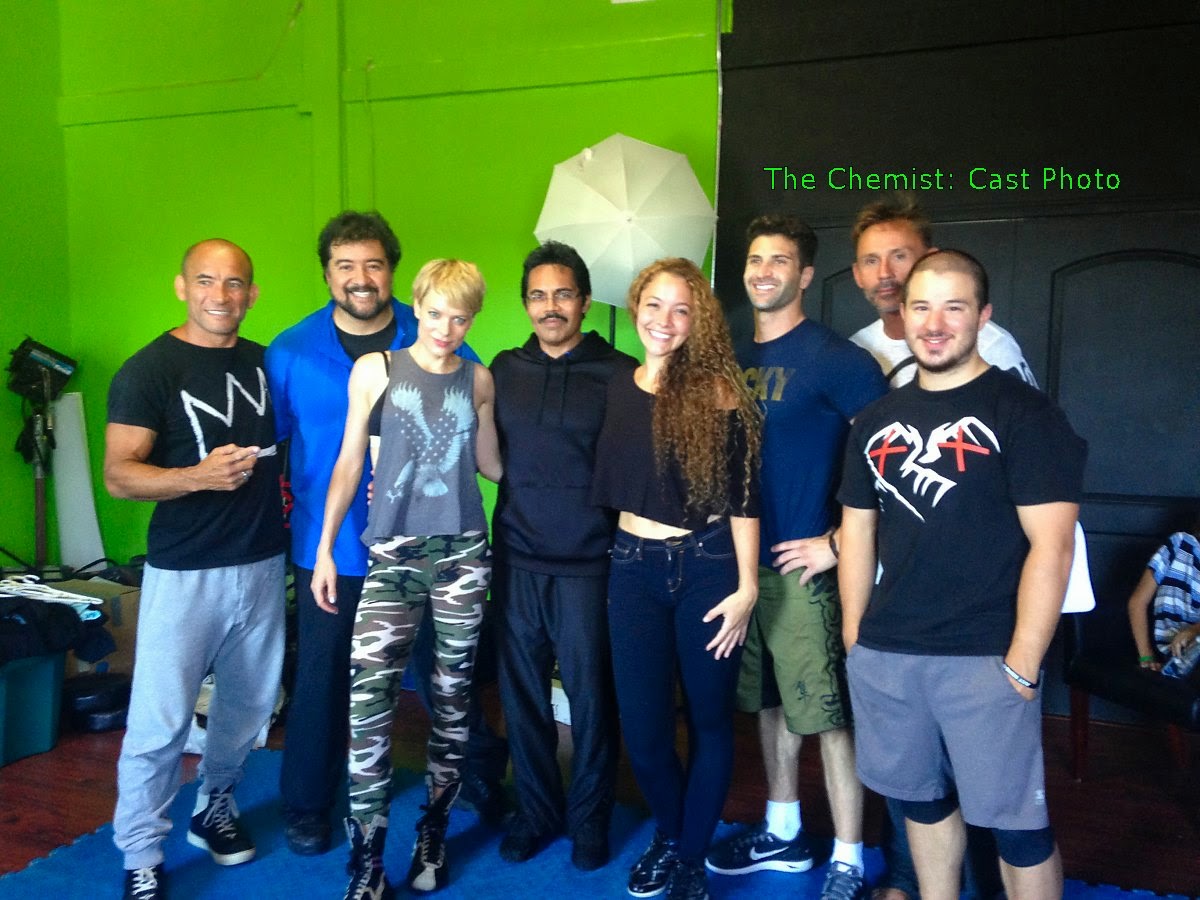 Actress Nina Bergman set to play a pivotal role Trinidad in The Chemist! Actress/Singer Nina brings her diverse knowledge and intensity to the Chemist! For more information on Nina, point your browsers to http://ninabergman.com/   Check her out in Prep for the role, video is from her Facebook page! Follow her Facebook page @ https://www.facebook.com/nina.bergman1?fref=ts 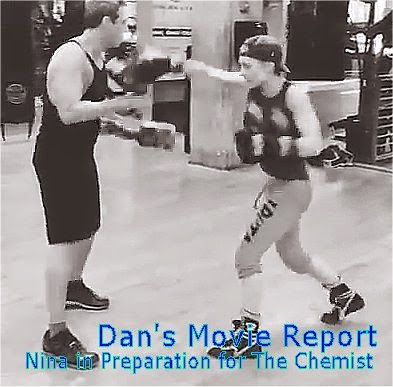 Also watch for actress Stéphanie Gérard @ https://www.facebook.com/stephaniegerardsg?notif_t=fbpage_fan_invite  She is going to be heating up the screen in The Chemist! 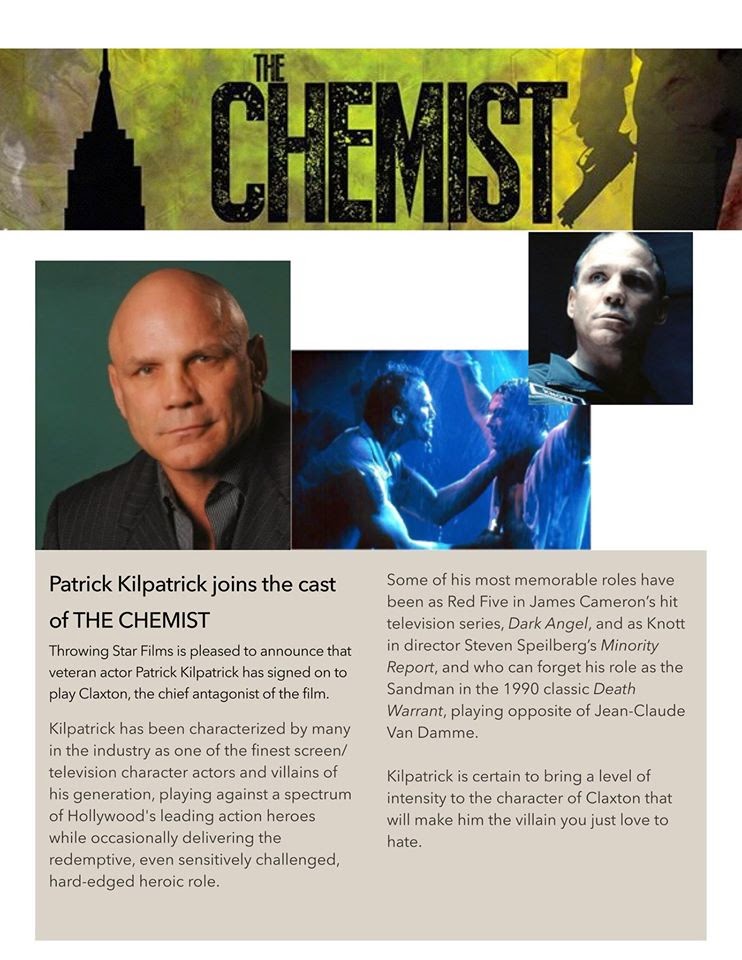 Greetings once again, fans of Dan's Movie Report, get ready for a full force action film called The Chemist!
In the coming weeks and months director Art Camacho will be providing some exclusive content for my valued readers.

Here is Art's description of The Chemist:

"This is going to be one of my best films. It starts with an awesome concept and script and We have an incredible cast and great team behind the cameras. Stylistically I will bring elements of my last film "Flawed" and some of my more edgy fare like "point Doom". It is a story of an aging assassin struggling with "letting go of his past" while he's going from being predator to being the prey, with an incredible twist at the end. To give a small sample of the style I am going for, check out the trailer to Flawed. I will have a more complete update in next few days. God Bless you all."    https://www.youtube.com/watch?v=1_zQP0382YA