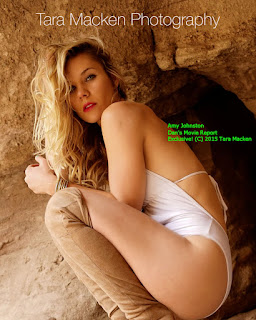 Is your summer long and hot? Desktop looking a bit sad? Do the photos in your computer just lay there lacking definition and clarity? Time to clear things up on your independent home for film exclusives on the web Dan's Movie Report! 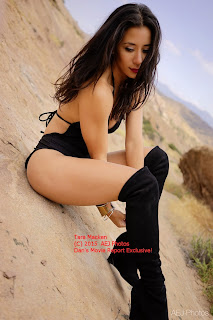 As a supporter of fantastic and creative stunt people, I feel that it is cool to show the sultry side of action and prove that stunt people are not just about taking hard falls, full of rough and tumble bruises and sweat. Thanks to all off the photographers who have provided material exclusive for Dan's Movie Report! 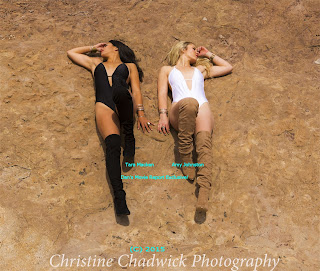 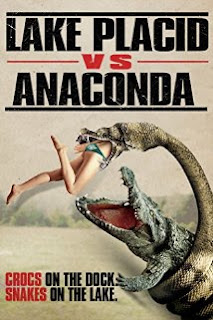 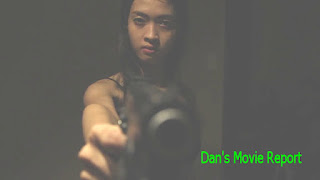 For more than 15 years film maven Jeff Centauri has been creating specialty short films that feature lovely ladies in action. He has a unique eye for talent and beauty, 'Assassin Interrogation' is no exception, as Jeff takes on the director of photography role, and action man Sonny Sison, directs and fight choreographs.

This marks Tae Kwon Do expert Andrea Abdon's (AKA Gumi Ho) first ever appearance in front of the camera. Andrea has been training for a few years and is ready to take the next step. The 3 minute film shows Andrea being broken down and then interrogated by her captors. They water torture her, and soon find out that she is way the hell more than they bargained for even strapped to a chair. 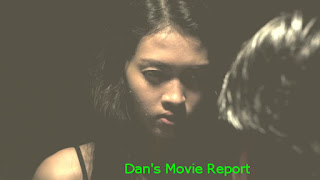 Andrea has a natural presence about her. fun and spunky with a side of roughness. Soon she fights back on her kidnappers and begins to dish out some wicked punishment. Kicks and punches are flying.

The film is well shot and edited, the swinging light adds ethereal effects of a dizzy action sequence and the madness of the fight.  Once again, kudos to Jeff with regards to improvising, and creatie photography. and of course to Sonny for some very cool choreography. 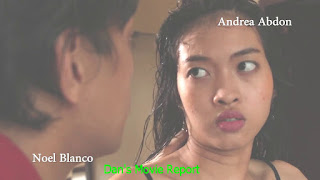 Overall looking forward to checking out more material from Jeff, Sonny, and the adorable Andrea.

The film is on Youtube in 1080p resolution! https://www.youtube.com/watch?v=GbbJ36ttn7M
Posted by Dan's Movie Report-Danny Templegod at 12:29:00 AM No comments:

Exclusive! New Wallpaper Photos and Trailer for 'The Chemist' 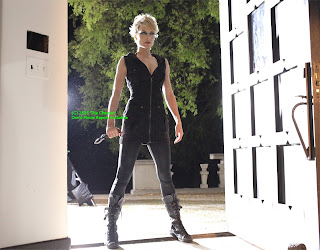 Greetings esteemed readers Dan's Movie Report, your home for all exclusive content all the time. Over the past few months info and photos have been surfacing from the Art Camacho film 'The Chemist' This full on action explosion, includes stars Nina Bergman and Stéphanie Gérard . The two sultry ladies heat up the screen with their seething performance. Enjoy four brand new sexy desktop wallpaper images exclusively on Dan's Movie Report! How do I get these amazing 2000X1500 resolution pictures to my desktop do you ask, well--in Windows, left click on the photo to make it bigger, right click on the larger picture, select view image, left click on the larger image, it will get huge! Then simply right click and select save as, and you got it! Incidentally check out both of the ladies' exclusive interviews as well @ http://dansmoviereport.blogspot.com/2014/09/actress-nina-bergman-interview.html
Nina
http://dansmoviereport.blogspot.com/2014/09/actress-stephanie-gerard-interview.html
Stephanie

In addition a brand new trailer with a fresh edit has dropped from the sky, check it out on Youtube! https://www.youtube.com/watch?v=H1Fd-0kChrQ&feature=em-share_video_user 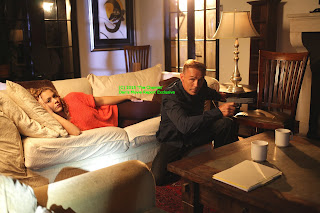 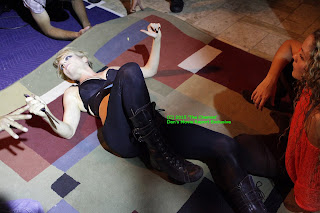 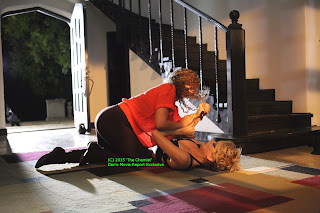 For more info, blast your browsers to the official Facebook page @ https://www.facebook.com/pages/The-Chemist/441007052705852?fref=ts
Watch for interviews with Art Camacho and Lu Dwyer soon!
Posted by Dan's Movie Report-Danny Templegod at 11:00:00 PM No comments: