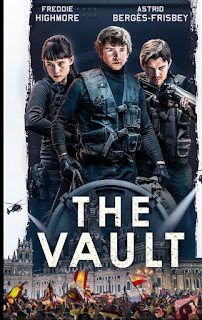 Posted by Dan's Movie Report-Danny Templegod at 2:39:00 PM No comments: 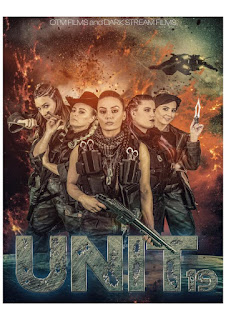 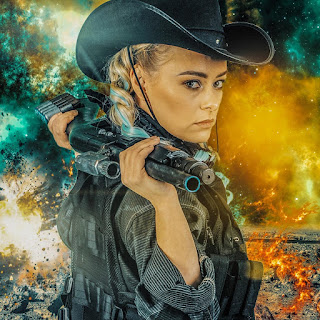 Plot synopsis: It’s 2185... the uneasy alliance of the corporations Genesis and Paradigm are all that’s left for mankind after years of government wars that nearly destroyed Earth and Humankind. 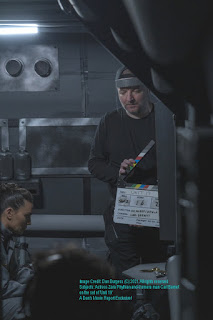 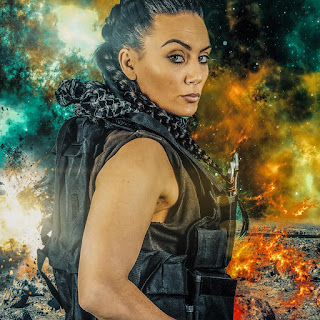 The film has already set up official social media outlets for further information and new behind the scenes photos:

Watch for more on Dan's Movie Report later in 2021!

Posted by Dan's Movie Report-Danny Templegod at 12:05:00 PM No comments: