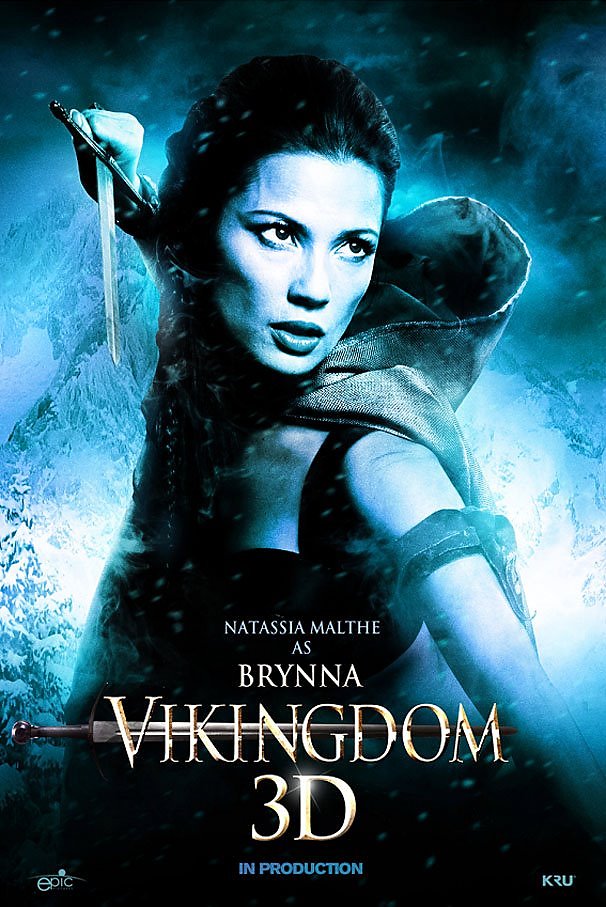 The extreme difficulty Producer/Writer/Star Tara Cardinal had with even completing 'Legend of the Red Reaper' is a six year journey through movie hell, full of rejections, deceptions, and lost promises. Rather than let the process get her down, real life warrior Cardinal forges ahead and delivers an action filled tale that travels back to 80's action films, prior to the CGI-heavy effects laden behemoths of today.

The back story to 'Red Reaper':  as a child she was sold by her mother, to her biological father, a demonlord,  who tormented her for many years. She was rescued by a clan of Reapers, who raised and trained her. She begins to develop her powers, which include seeing into the future. The Red Reaper then exacts revenge on those who

Ok, I am not going to lie, this is a far more simplistic version of the story than really needs to be told. In fact, I am glad that there is an explanation of the prior story. while a short visual montage plays in the background, or else I would be  rather confused, Furthermore, spinning a detailed history of the relationships of demons, reapers, and humans, the 100 minute flick would have easily pushed past the two hour mark, not a good thing for most lower budget films.

Battles, legends, demons, this full on action fantasy is great, I rate 'Legend Of the Red Reaper' an 8 out of 10 A must own. Let this be a lesson to all indie film makers, Rome was not built in a day! If you have a dream, fight like hell to make it happen.