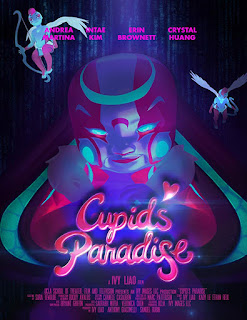 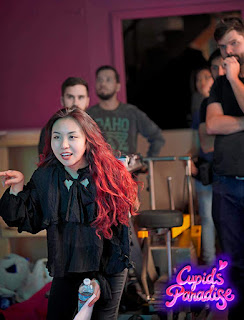 For more information connect with the film on Facebook:  https://www.facebook.com/CupidsParadiseFilm/
Posted by Dan's Movie Report-Danny Templegod at 12:36:00 AM No comments: