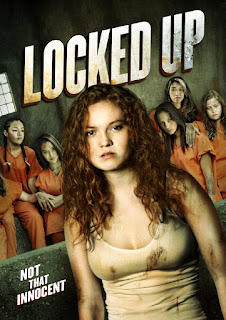 The fighting scenes were very tepid, I really thought they should have tried to just either concentrate on a more action or more thought provoking story. I know Katrina deserves better than this. I feel that this move is a rent only if you like 90s Cinemax fare or like to watch girls naked, simulating sex. Locked Up is a very tepid 4 our of 10, added one point for Katrina, but overall would have to say pass.
Posted by Dan's Movie Report-Danny Templegod at 9:07:00 PM No comments: 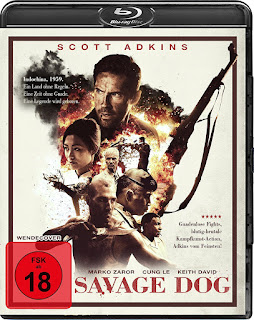 Please check out my extensive interviews with actresses JuJu Chan, Sheena Chou, Marko Zaror, photographer Ben Burton, and the amazing LM Designs across My site and The Action Elite!
Posted by Dan's Movie Report-Danny Templegod at 3:09:00 PM No comments: