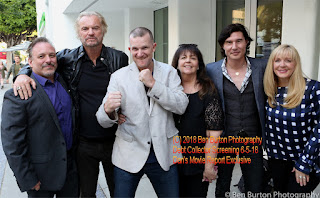 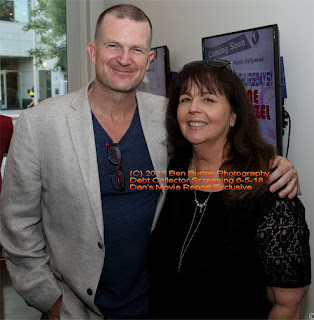 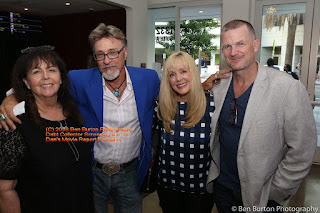 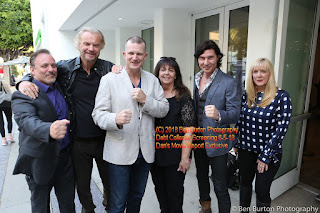 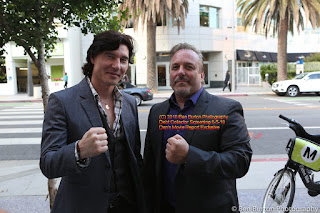 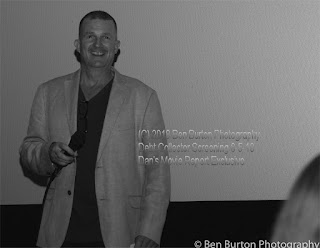 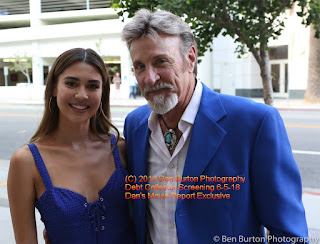 Posted by Dan's Movie Report-Danny Templegod at 5:24:00 PM No comments: 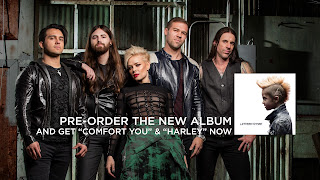 Posted by Dan's Movie Report-Danny Templegod at 11:09:00 PM No comments: 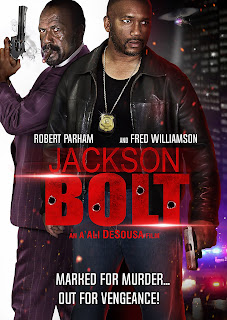 Above Official Shout Out Live on the Red Carpet! From Stars Robert Parham and Fred (The Hammer) Williamson!

Watch for interviews and contests later in 2018! Boom, Hammer nailing bad guys like a BOSS! Get ready!
Posted by Dan's Movie Report-Danny Templegod at 11:39:00 PM No comments: 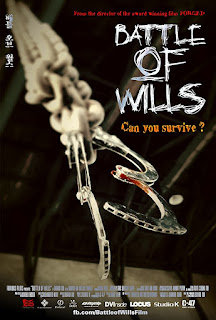