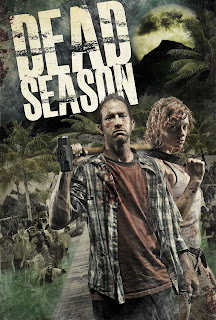 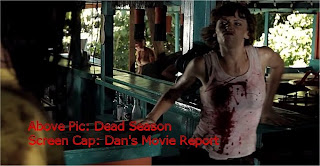 Posted by Dan's Movie Report-Danny Templegod at 1:08:00 PM No comments: 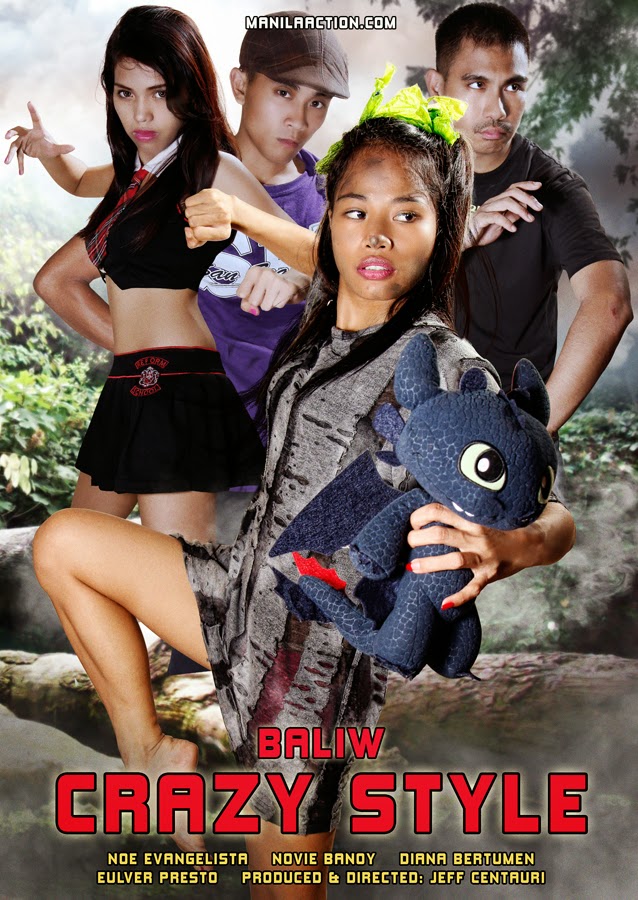 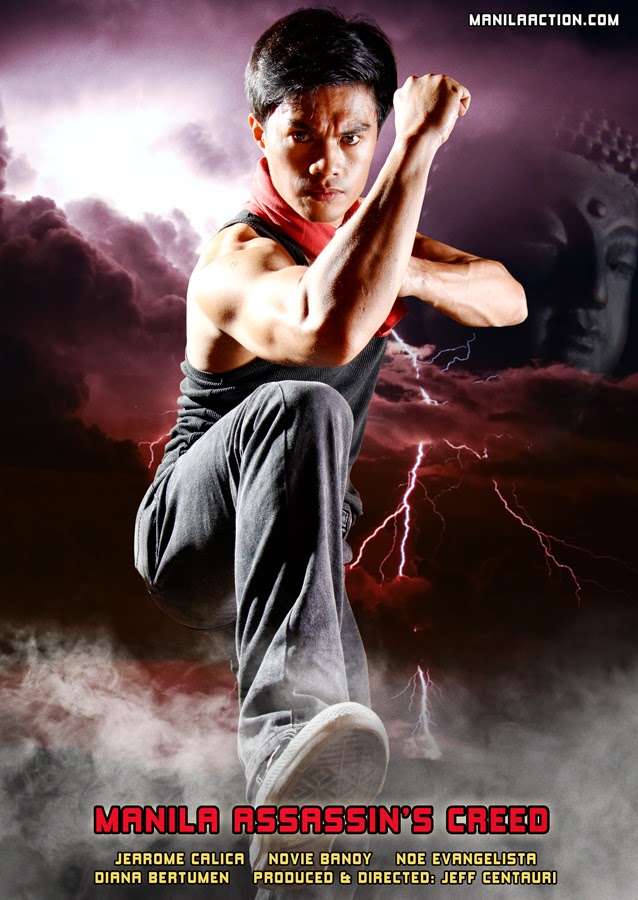 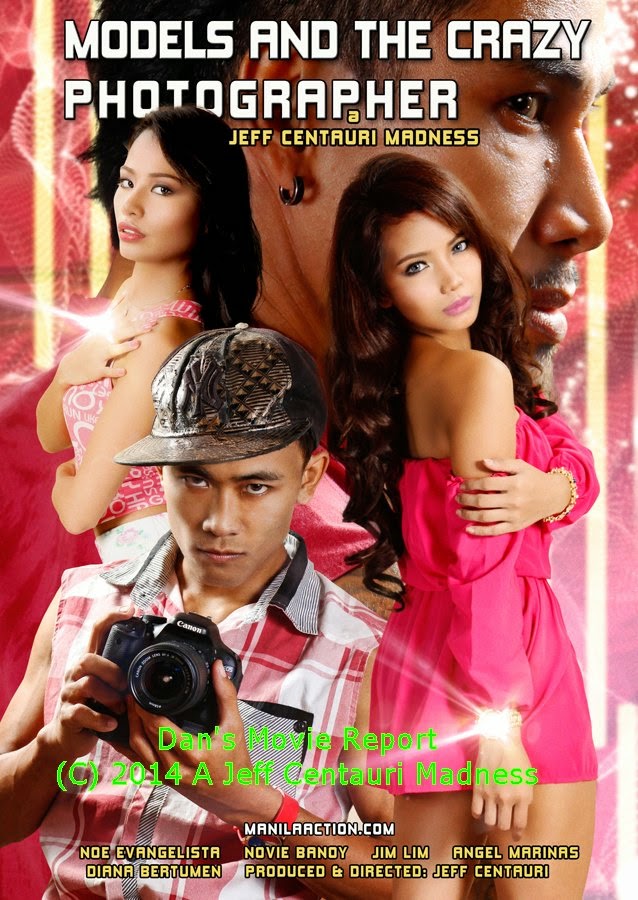 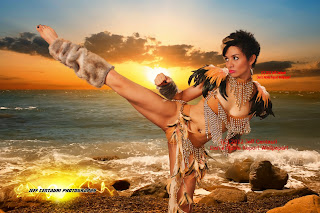 Posted by Dan's Movie Report-Danny Templegod at 10:48:00 AM No comments: 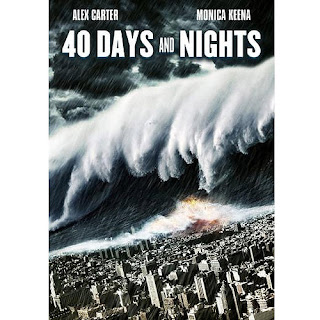 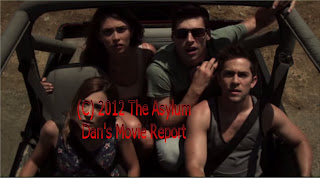 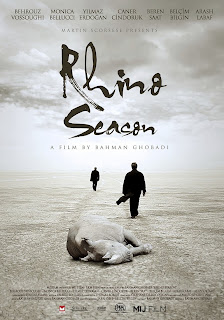 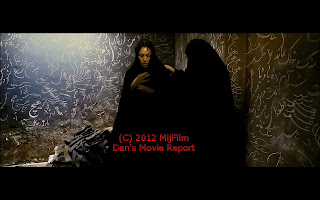 Posted by Dan's Movie Report-Danny Templegod at 8:19:00 PM No comments: