Get Ready for Florida Supercon! June 29th thru July 2nd

For fans of The Hunger Games, RAZE!, and action make sure you say hello to Actress/Stunt-woman Tara Macken at The Florida Supercon! Check out pics below for reference! Follow her on twitter! https://twitter.com/#!/taramacken 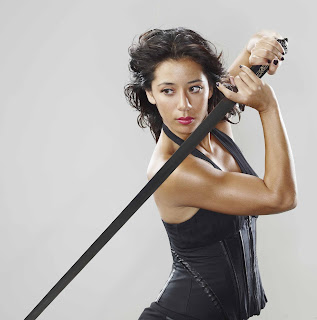 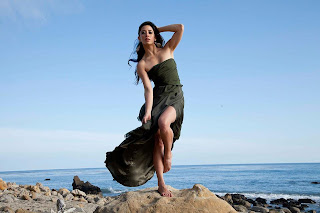 Above Pic:  Sexy Tara Macken from her Facebook Page!


If you live in Florida, don't forget to go to Florida Supercon. Click link on top of page fore more info! www.floridasupercon.com/

As a writer I feel that film should be available for the masses. More often then not in a poorer parts of the world there are smaller amounts of outlets to view films, and due to the financial situation the average person cannot afford to see one even if there is a theater near by. This cool organization brings film experience to the rural masses by setting up screens and speakers on the sides of trucks, very cool!


Jamie over @ www.orbitalmedianetwork.com gave me this interesting tidbit of info on this charitable and interesting project: 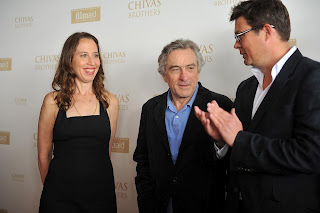 The 65th edition of the Festival de Cannes will see luxury whisky brand Chivas Regal increase its commitment to cinema and film by unveiling plans to raise awareness of its global charity partner FilmAid International.

One year on from launching the global partnership in Cannes, which was supported by FilmAid Global Artists Council member Robert De Niro, Chivas will hold a screening of a new short film, which brings to life some of the work that has been made possible through the partnership to date.

For a preview of the film and an exclusive insight into FilmAid in action, watch this teaser compiled using specially commissioned photographs by Olivia Arthur of Magnum Photography: 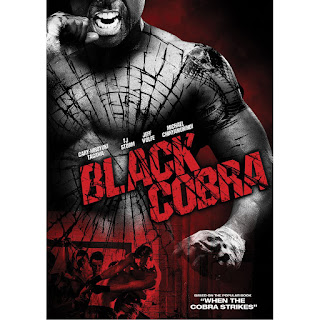 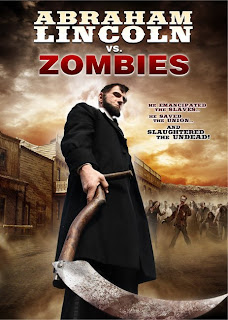 Above Pic: Poster from The Asylum for Abraham Lincoln Vs Zombies


With the recent halfway decent films from The Asylum, I fully expected Abe vs Zombies to be a fun romp through a time long ago, as our 16th president dons his top hat, and his fold-able sickle, dispatching zombies from town to town..

Sadly Abe vs Zombies falls flat on it's flintlock when it comes to the wretched acting and horrid dialogue. The actors might as well be reading their lines from 4X6 cards like on Inside the Actor's Studio. Being attacked by zombies at every turn should elicit excitement and tense situations. The script, allows for long dialogue  and surprising scenes of lack of much of anything going on. 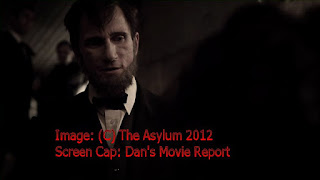 
The movie opens with a young Abe having to kill his mother after she is turned into a zombie. Once president he is on a mission to not only irradiate the zombies, but to find out why it is happening. The scenery shifts to a fort held by confederate soldiers, which is also over-run by zombies.

The high point of the film is the costuming, the look of the soldiers is decent for a 150,000 dollar film. The down time between the action and the overly wordy dialogue is long and tedious. In addition to that, the mild attempt at humor falls tepidly flat as the characters move from scene to scene.

The settings and scenery are standard for The Asylum, and provide some look to what life was like in the 1860s, but most of the scenery is a matte painting or CGI.

The best acting, if you call it that, goes to Bill Oberst Jr. (Abe Lincoln), at least he showed some of Lincoln's mannerisms and facial expressions. The majority of the rest of the acting ranges from barely passable, to downright horrendous. Baby Norman, who portrays Mary Owens, is also a bright spot, especially given her lack of experience. She is pleasant to look at, moves naturally in front of the camera, and at least tries hard to get in to her character. Even with the few bright spots, do not expect Mr. Oscar to come knocking haha! 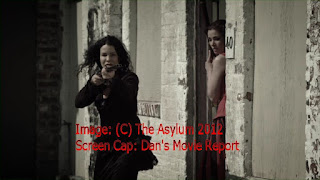 Above Pic: Baby Norman as Mary Owens, look at her bug gun, she is sexy and pissed off!

I have witnessed far worse movies than Abraham Lincoln vs Zombies, the blood and be-headings should be enough to satisfy most zombie fans, provided they can stomach the putrid dialogue. There is some action, but not nearly enough urgency for a film where the protagonist's are in peril.

Overall I give Abraham Lincoln vs The Zombies a 4 out of 10. Watch at your own risk, and perhaps a zombi-fication of your own mental capacity will not befall you.
Posted by Dan's Movie Report-Danny Templegod at 7:03:00 PM 3 comments: 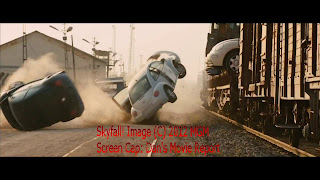 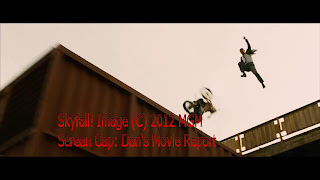 Actor Ben Loyd Holmes floated me this fresh new link and can finally confirm that he has a part in the upcoming bond film Skyfall! The one and a half minute trailer is just a teaser of the upcoming film that will be unleashed on 11-09-12!

Check out the official trailer on youtube here! http://www.youtube.com/watch?v=xJ4dAY3DW4c

I know five months is a long time to wait, above and below are a few screen caps to feast your eyes on! 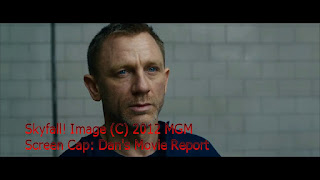 Point your browser gun to the official Facebook page @ https://www.facebook.com/JamesBond007