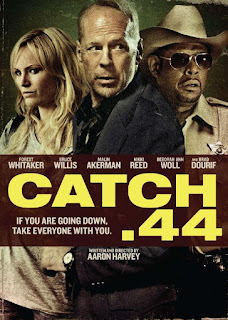 Unfortunately I cannot say this film is worth a purchase, maybe a $1 rent at a Red Box, or Blockbuster. I give this film a 4.5 out of 10. If you are a fan of any of the lead actors, I do recommend checking it out.
Posted by Dan's Movie Report-Danny Templegod at 10:52:00 PM 2 comments: