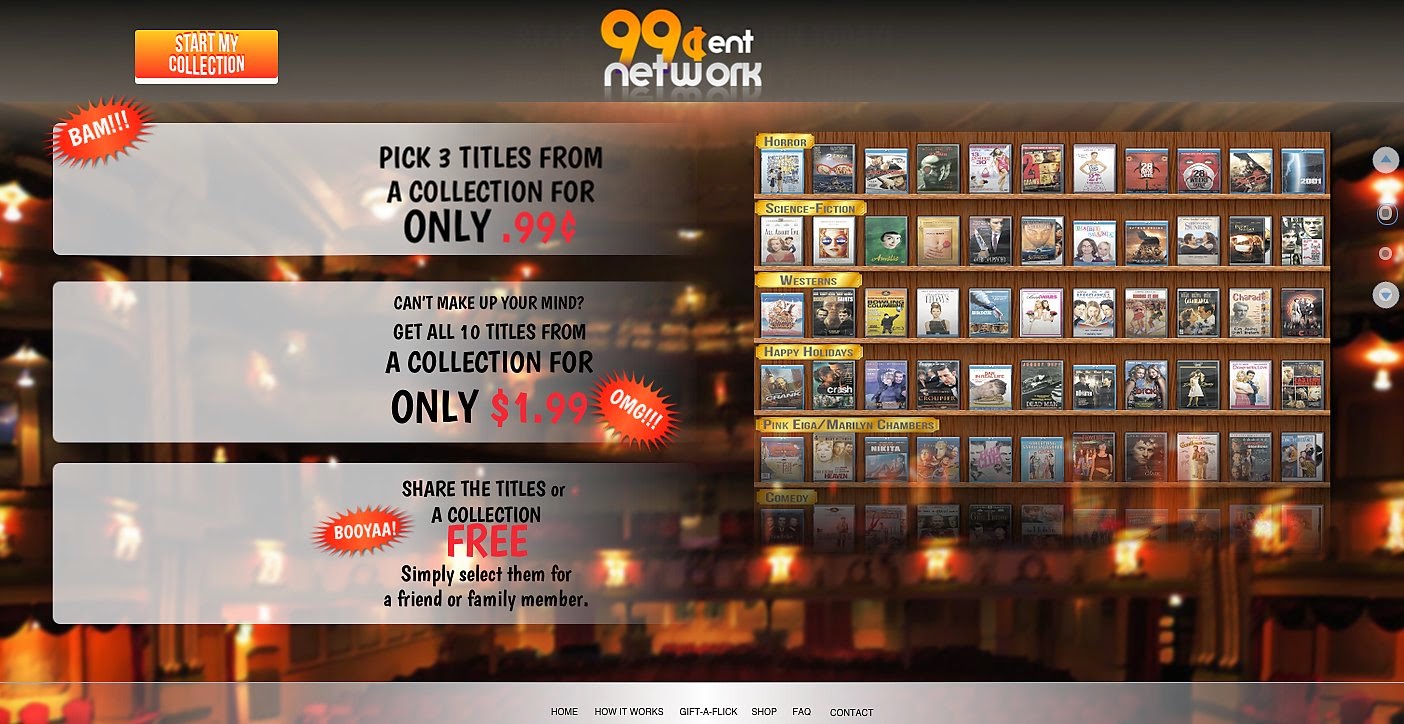 Navigating the site is easy, you get three movies for 99 cents. If you want to buy the whole collection of movies it is $1.99. You stream them on our site www.99centnetwork.com (not live yet). It goes under your personal collection - every time you log in you have those movies to watch forever.. for no extra costs. You can even share your collection with a friend to watch too.

The initial collection will grow as time goes on, and 99 Cent Movie Network offers a new way to stream content, check it out.

In the coming months watch for reviews of some the 99 cent films on Dan's Movie Report!

Posted by Dan's Movie Report-Danny Templegod at 7:32:00 AM No comments:

Before I start this review I must apologize to Ross Boyask the director. I watched Salvation and sort of dismissed the film, and said I would write about it. One thing lead to another, and now it is almost six months. Actually upon first watching imitially my thoughts were a bit negative, but with a fresh approach, and 5 viewings of the 10 minute short, Ross, I get it. In fact usually I watch short films multiple times prior to reviewing. That said, my thoughts...

The 10 minute film opens with Jackie( Cheryl Burniston ) tied to a chair, suffering from several bruises from being roughed up. Rather than spoiling the plot or undertones, Salvation paints Jackie as a merchant of Salvation, and the film cleverly leaves the viewer to decide if she is good or bad. 'Salvation' has religious and righteous overtones, without being preachy.

The film has copious amounts of action, but the story and dialogue are the highlight because the film sets up what potentially could be fleshed out to a TV series of Trilogy movie series. Actually I watched another film shot back in 2011 but reviewed this year called 'Bloodtraffick'. Though the plot of the two films were a bit different, they had the religious themes centered on woman in peril, yet Bloodtraffick concentrated more on story than action, with the action taking place toward the end after setting up the lead character, thus structurally, a bit of a better film flow and concept.

Direction and editing by Ross Boyask is tight and unwavering.  The film takes place in a dark enclosed space, yet the viewer is able to see the action with clever lighting and shading. Ross has experience with action with Warrioress and 10 Dead Men, and knows the tricks of the trade to make the fights pop. Writer Chris Regan deserves a special mention for crafting a pretty cool and complex story for a 10 minute film, i am looking forward to new material from him!

My one complaint with 'Salvation' is Cheryl, while a good actress, seems to force the issue with the action sequences, and although a stunt double is used, I wanted to see more of  her character Jackie in the philosophical rather than the physical. Just a matter of personal preference, but having watched so many action shorts, one can get jaded. Positively, Cheryl has a warm likable quality, and I am sure she will be offered film and TV parts in the future, in 'Salvation' she has some adaptive facial nuanced expressions, and a rather adorable British accent. (ed note. Wait for beating from Cheryl, haha)

'Salvation' admittedly gets better with multiple viewings, and surely this is a stepping off point of reference for all parties involved. I do recommend checking this film out when it becomes available on the film festival circuit (Salvation already premiered in the Action on Film fest earlier this year.) 'Salvation' rates a 6.5 out of 10.

The Official Facebook Page is @ https://www.facebook.com/salvationfilmuk/timeline
Posted by Dan's Movie Report-Danny Templegod at 10:20:00 PM No comments: 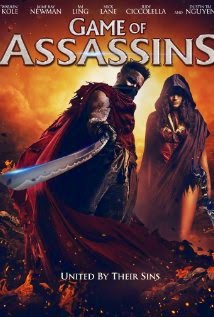 Posted by Dan's Movie Report-Danny Templegod at 11:11:00 AM No comments: 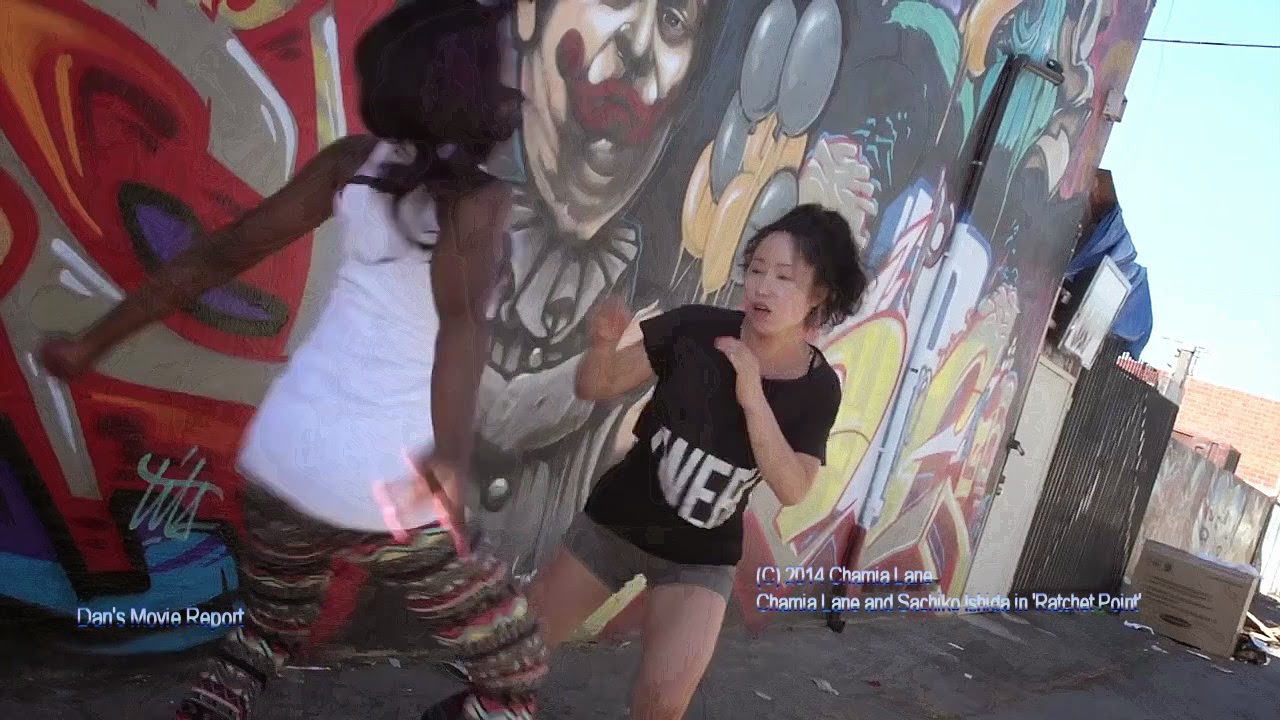 (Thank you to Elizabeth for correcting Jason S. Williams as the director of Ratchet Point, review has been updated 12-15-2014.)
Posted by Dan's Movie Report-Danny Templegod at 6:18:00 PM 2 comments: