Why should guys have all the fun in sword and sandal films? From the UK comes Warrioress. Two female warriors in a journey to fulfill their destiny is the basic plot premise for Warrioress. The film is in the vein of Xena, and should prove to be interesting,sexy and full of action, as the lead actress has a 20 year martial arts background. Blast your browsers to http://www.warrioress.co.uk/

The Cannes trailer is @ http://www.youtube.com/watch?v=EOIzYBs6jr0 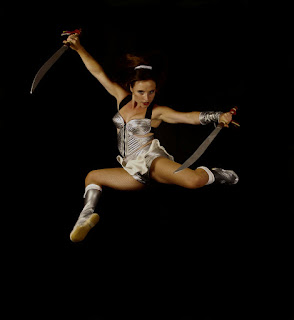 Lead actress Cecily Fay has a very diverse background. She is a Martial artist, dancer, gymnast, and a musician, even working on the score for Warrioress! Check out her official site @ http://www.cecilyfay.com/index.html

To view Ms Fay's martial arts demo on you tube kick your browsers over to http://www.youtube.com/watch?v=lWgDG7F-7Q8
Posted by Dan's Movie Report-Danny Templegod at 9:11:00 PM No comments: 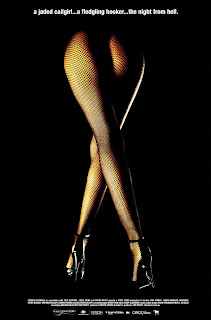 Vivica Bianca plays the experienced call girl Holly, and the movie opens with some rather bizarre fetish voyeurism show, and delivers a package I rather would not have seen, ladies watching the film should fully enjoy it haha. Holly wants out, to go to Paris, live a new life. Later we witness Hanna Mangan Lawrence's character Shay have an odd first encounter with a bloke who wants servicing, she looks nervous, but eventually figures it out. The movie develops both stories independently prior to their meeting, to tell why and how they meet would spoil a plot point. Hanna's acting is excellent throughout, she meets up with a drug addicted couple, going from innocent girl to aggressive, back to sweet all in the space of one minute. She obviously studied the emotions for the roll.

The movie really picks up pace when the two are in the room with a guy together and witness a murder, this turn really ramps up the action and delves into the craziness of the characters in X. I liked the way the ending played out, even the final scene, leaves it open for some ambiguity.

Everyone, from the villains,secondary street thug characters, and even the mousy street kid all played their parts to perfection. This was a gritty, rough film, full of several unscrupulous characters. Definitely worthy of an IFC release!

I rate this picture an 8 out of 10, It does have a sordid subject, but repeat watch-ability factor.

Slide your browsers into the official facebook page @ https://www.facebook.com/xthemovie
Posted by Dan's Movie Report-Danny Templegod at 7:33:00 PM No comments:

Get Ready to take on the horror in the woods with "The Hike" ! 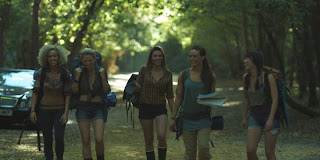 The Girls are ready for The Hike or are they?

Martial Artist/Actress Zara Phythian Stars in the new Indie UK thriller The Hike. She plays a soldier returning from Afghanistan after watching her boyfriend die in combat. She embarks on a hiking trip with a few other girls, eventually one of them is kidnapped, they must rely on their instincts to survive. The movie looks like a action/thriller with a bit of "The Descent" thrown in for good measure

Below is a sample poster: 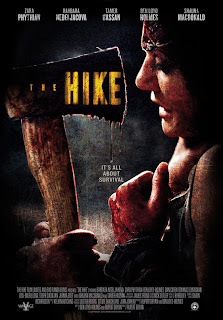 Slice your way over to the Official Facebok page @ https://www.facebook.com/thehikemovie

As For Zara, she is an excellent actress and an accomplished martial artist, being the first British Martial Artist to be inducted to the International karate & Kickboxing Hall of Fame. Check out her official website @ http://www.zaraphythian.co.uk/

Her on screen fighting is solid as well check out this Youtube video @ http://www.youtube.com/watch?v=NJY-c5YOsjU&feature=related

Posted by Dan's Movie Report-Danny Templegod at 5:32:00 PM No comments:

Australian Thriller "X" burns into the US on IFC on Demand!


Screen Australia in association with Film Victoria, Circe Films, Rough Beast present a Circe Films production (From Australia) entitled "X" a thriller about a young prostitute on her first night at work and and older call girl trying to get out of the business. The movie looks excellent, dark, and gritty, judging from the trailer. Look for a future review on Dan's Movie Report! The movie is available in the US as an IFC ON Demand film, and is currently making the film festival rounds.

Posted by Dan's Movie Report-Danny Templegod at 11:57:00 PM No comments: 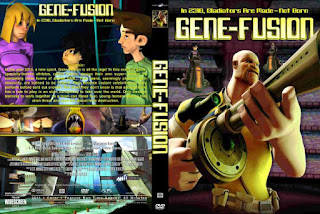 For More information go to http://mtihomevideo.com
Posted by Dan's Movie Report-Danny Templegod at 8:47:00 PM No comments: