On the heels of the academy award nominee announcement, the International Academy of Web Television recently held held their own awards at CES in Las Vegas. The show featured awards in all the top entertainment categories of web series ranging from Best Animated Series, Best Director, amongst several others. Continuum was nominated for several awards, winning two in the categories of Best editing for Blake Calhoun and Best Design (Art Direction/Production), for Eric Whitney.

For more information on Continuum check out their official website @ http://watchcontinuum.com/

Watch for Continuum updates and interviews on Dan's Movie Report, closer to the second season release of the series, until then check out my review @ http://dansmoviereport.blogspot.com/2012/07/continuum-web-series-review.html
Posted by Dan's Movie Report-Danny Templegod at 12:09:00 AM No comments: 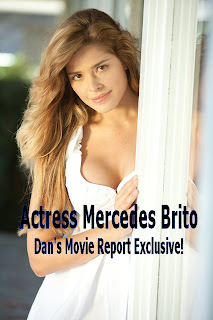 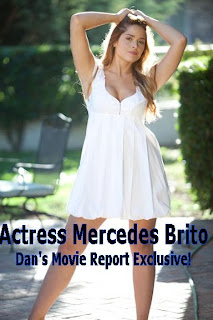 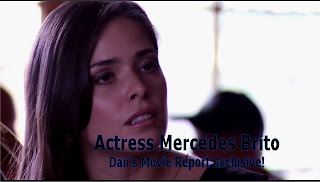 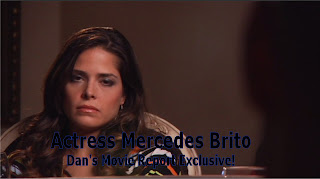 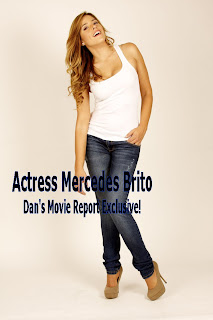 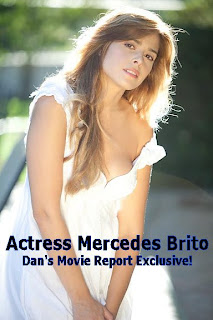 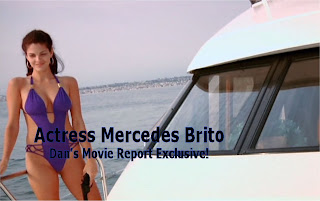 Posted by Dan's Movie Report-Danny Templegod at 12:27:00 PM No comments: 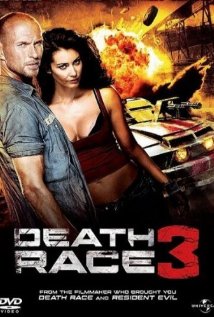 As a twist the 16 ladies have to fight to the death to vie for  10 navigator spots in the death race. Now, in life there is noting sexier than scantily clad babes fighting, with axes, spears, and flame throwers. The fighting in this scene is average, too many quick cuts, but some good stunts. Tanit Phoenix is a hottie, and her fighting skills, well, she looks good so who cares, and that is all that matters. 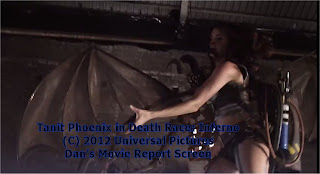 
The desert race has a Mad Max sort of feel. The racers have tracking devices implanted, leaving the cars, or not following the rules, gets a heat seaking missile launch directed at you. Clocking in at 105 minutes, the races are extended, sand flies while the carnage commences. The race travels through towns, and rural areas.

Yrsa Daley-Ward plays Salinas, she is the woman in Africa in charge of putting on the games. Salinas orchestrates the race and killing for the millions to watch. The race is run in stages, same as with the other Death Race films. There are weapons markers, that allow the racers car weapons to be activated.

Racing madness, mayhem, and smoldering hot ladies, what is not to like?  The racers have to contend with unfriendly natives, the Warlords of Kalahari, and of course each other, through a winding course all through the desert.

Death Race 3: Inferno seems to lose some of the humor from Death Race 2. I won' t spoil the plot twist about and hour and ten minutes in, but it fuels, the story. Most of the actual story develops on the fly, so don't expect much in the beginning. The final few minutes actually completely extrapolates the story, and ties up any loose ends.

Amazon has the film for pre-order, it will ship January 22nd.