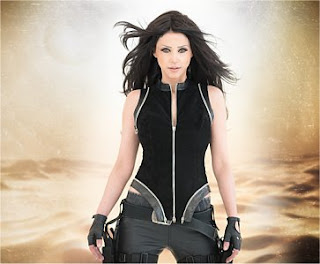 Greetings Dan's Movie Report readers. Singer/actress Safiya and her band Alyzee are prepping for the April 2016 release of their new CD.


Link to all of the older Safiya material on Dan's Movie Report! http://dansmoviereport.blogspot.com/2013/11/safiya-releases-my-revelation-enhanced.html


Posted by Dan's Movie Report-Danny Templegod at 2:03:00 AM No comments: 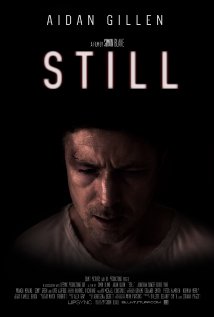 The Inhabitants unleashes to VOD on October 13th! Exclusive!

INVADING HOMES EVERYWHERE OCTOBER 13, 2015! Pre-order your copy today: http://bit.ly/InhabiTunes
Written and directed by Michael and Shawn Rasmussen, screenwriters of JOHN CARPENTER'S THE WARD and produced by international bestselling author Glenn Cooper, THE INHABITANTS is a haunting ghost story involving a young couple that gets more than they bargained for when they renovate a neglected bed and breakfast in New England. After a series of disturbing events, the husband begins to suspect that something evil is lurking within the walls of this old house, and whatever it is has set its sights on his wife. Now he must fight to uncover the inn's dark secret before this malicious spirit consumes everything he loves.

THE INHABITANTS was filmed inside one of the oldest houses in New England and home to the Salem Witch Trial children. The Noyes-Parris House (c. 1669) was owned by the infamous Rev. Samuel Parris who was the father of Betty Parris and uncle to Abigail Williams, the two girls who made the initial accusations that led to the tragic witch trials in Salem, Massachusetts.

Blast the Facebook Page @  https://www.facebook.com/TheInhabitantsMovie?fref=ts
Posted by Dan's Movie Report-Danny Templegod at 12:27:00 AM No comments: 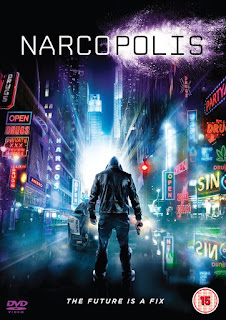 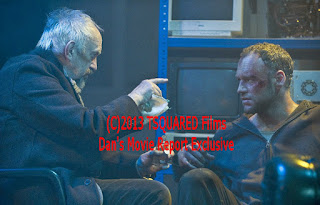 OCCUPANTS: As we near our completion and premiere, here's an update on what is left to do on the feature film.

Audio: Our sound designer Sean Fahimian has already cleaned up the dialogue and has all the music files from our composer Vasilis Milesis, and is now currently working on the sound design. For example, a few days ago, we finalized the portal effects SFX.

And please stay tuned because once the film is completed, it's a whole new ballgame as we enter the Publicity Phase! We begin with two upcoming comic book conventions in October even before the film is completed: The Comic & Media Expo during October 16-18 (http://www.comicmediaexpo.com), and Cleveland Comic Con (http://clevelandcomiccon.com) on October 24.  Please join us if you are able to!