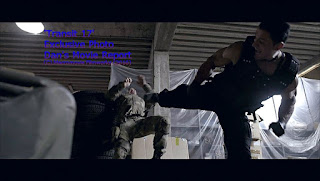 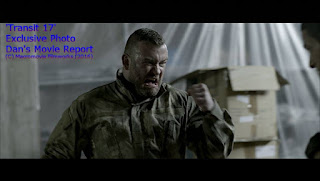 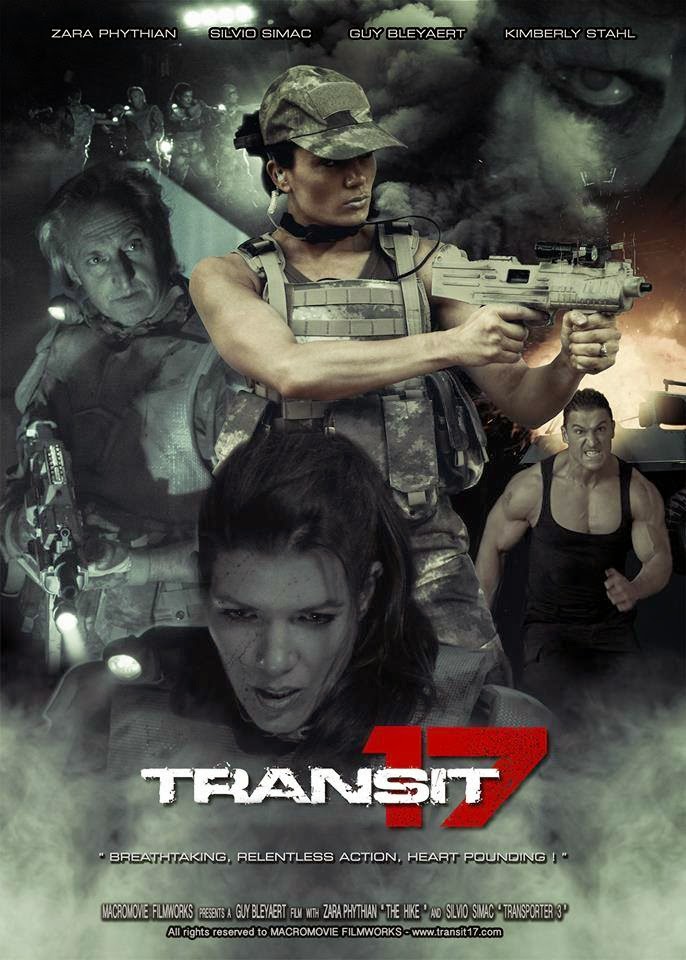 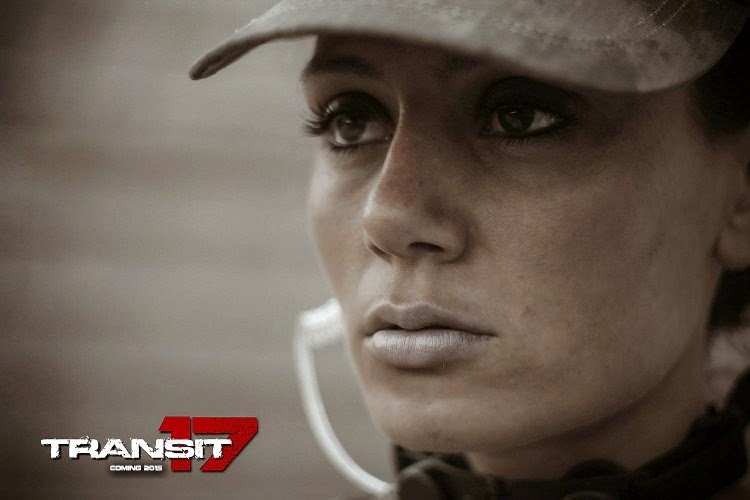 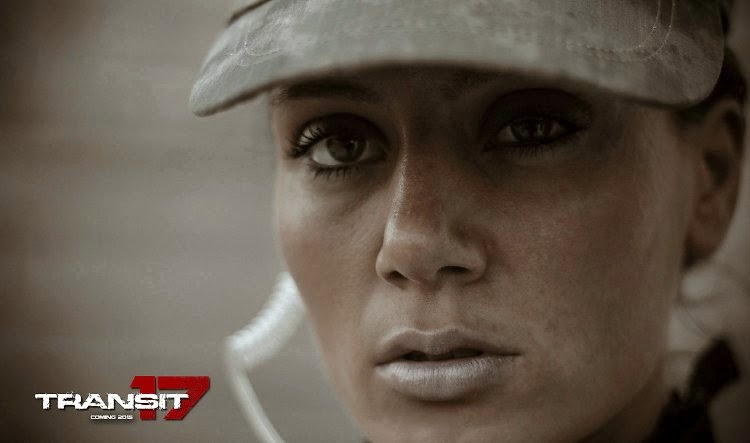 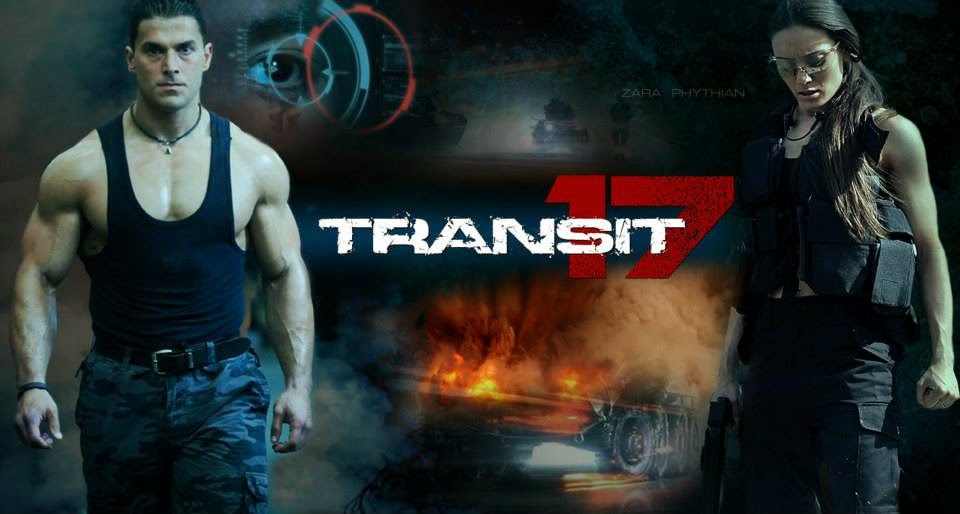 Greetings my valued readers, a whirlwind of action is upon us! Director Guy Bleyaert's new action extravaganza Transit 17 has officially entered the production stage! Watch this post for future exclusive photos and text direct from the people behind the action, and brand new interviews with Guy, Ben Loyd-Holmes, Zara Phythian and Silvio Simac! 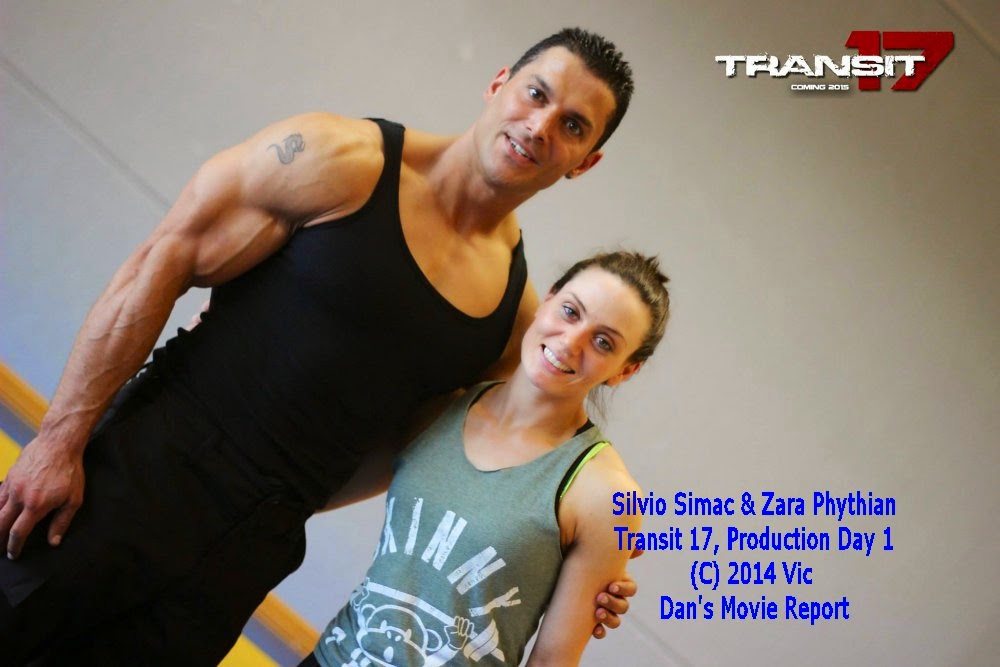 For now blast the your browsers to:

For now read my exclusive interviews with Actress Zara Phythian and Silvio Simac, Ben, and be ready for the action that will be unleashed!


Posted by Dan's Movie Report-Danny Templegod at 4:55:00 PM No comments: 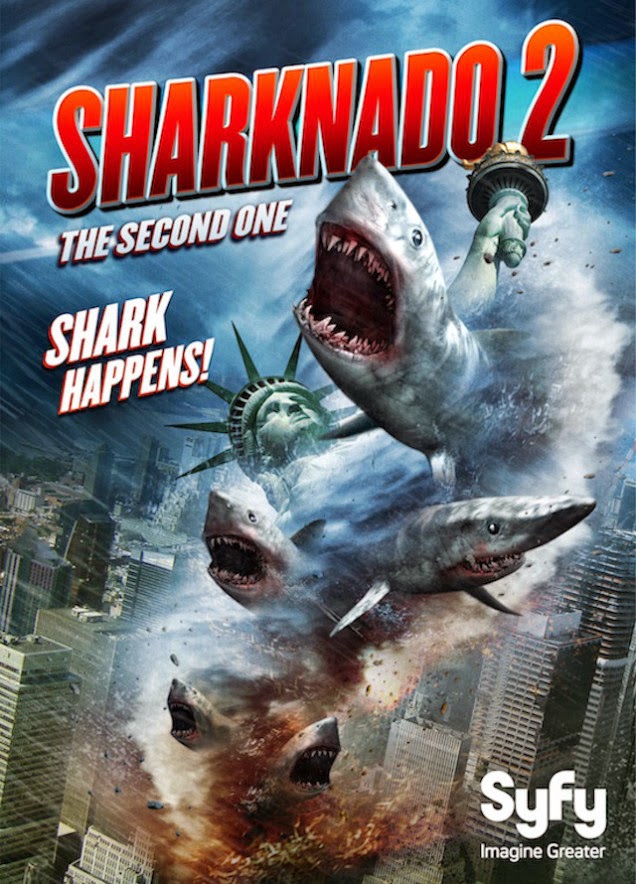 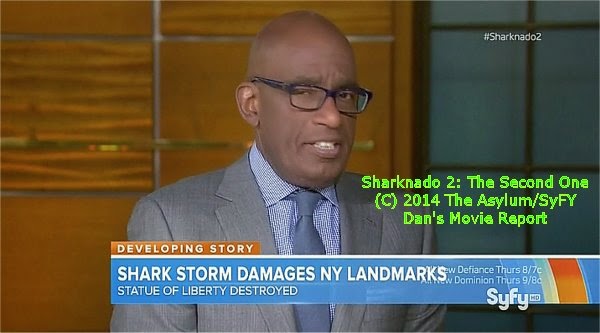 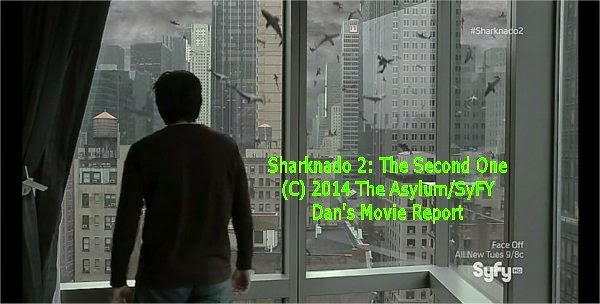 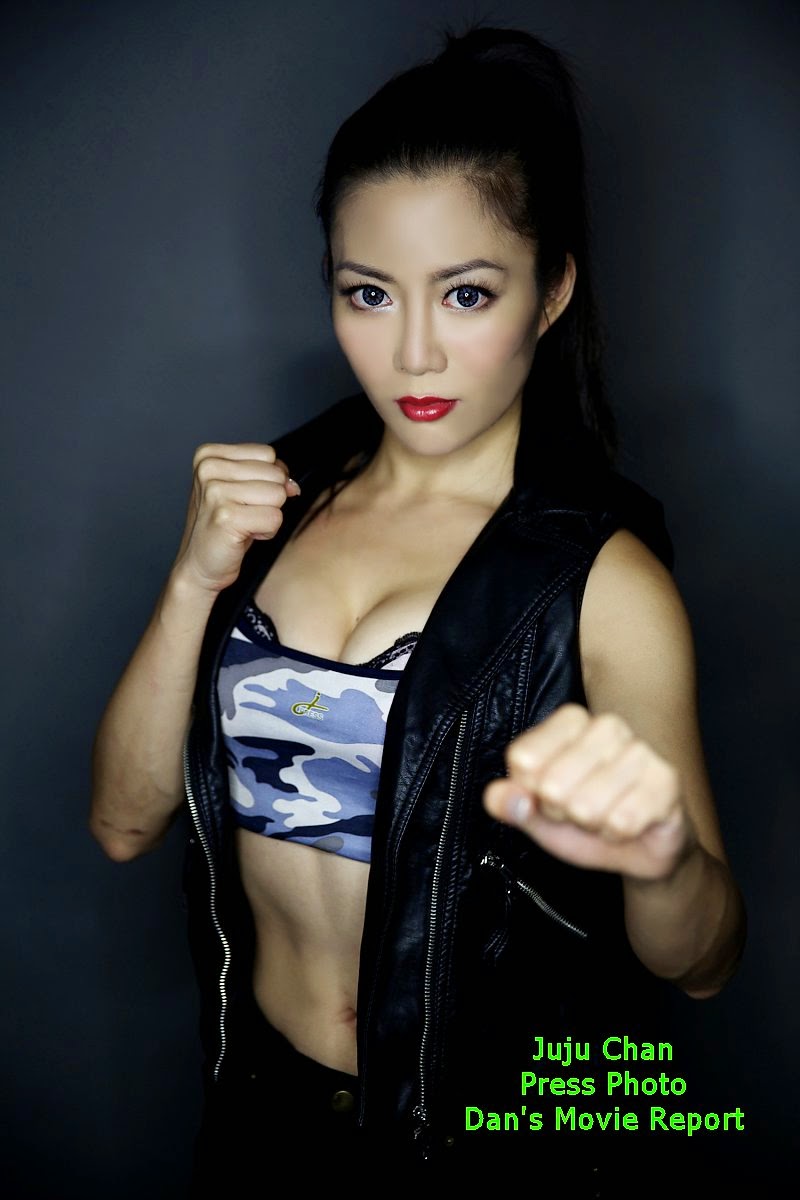 Greetings valued readers, upcoming on your #1 home for exclusives on the web, is an interview with multi-talented Actress and Taekwon-Do fighter Juju Chan. Juju has recently completed work on two Roger Corman films, an action film entitled Fist Of The Dragon, and a Horror film called Palace Of The Damned. 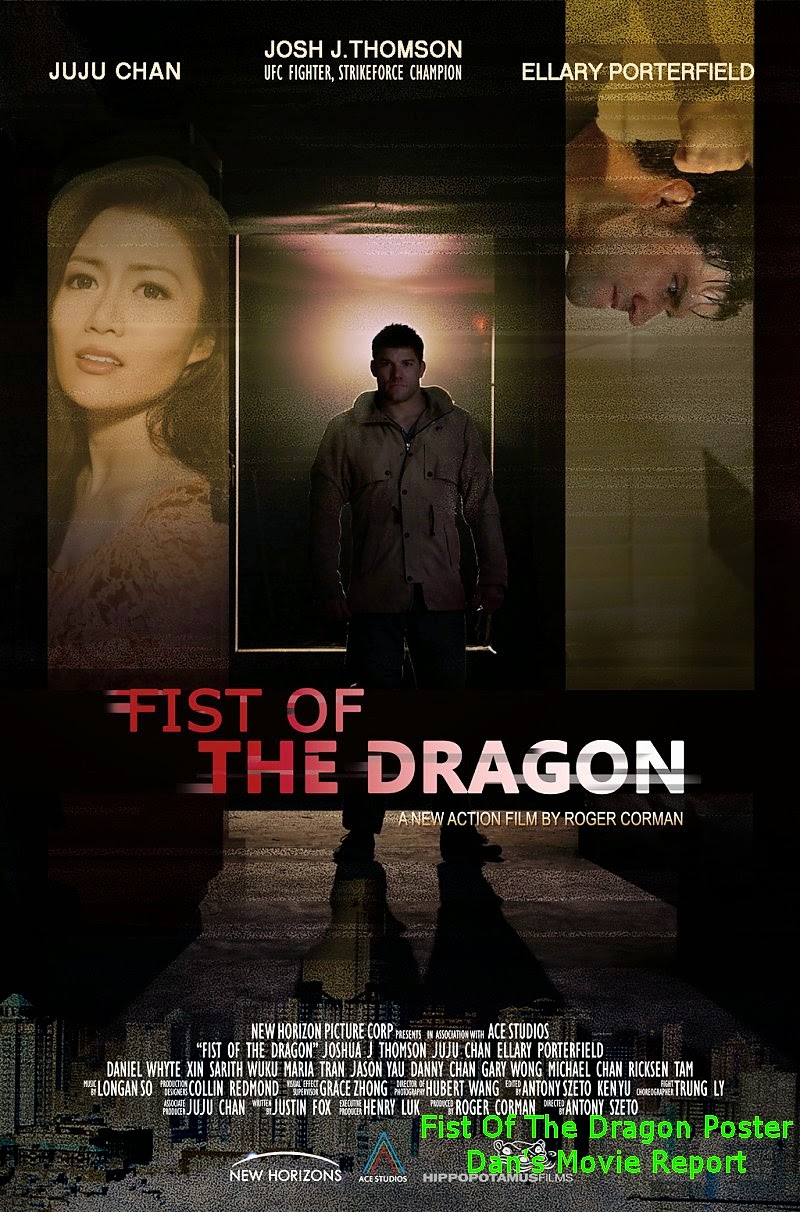 Both films are making the festival rounds and should be released to DVD shortly. In addition Juju has a very cool short film available online now from director Maria Tran called Hit Girls. Hit Girls is a action comedy which the two ladies Maria and Juju are hired assassins. 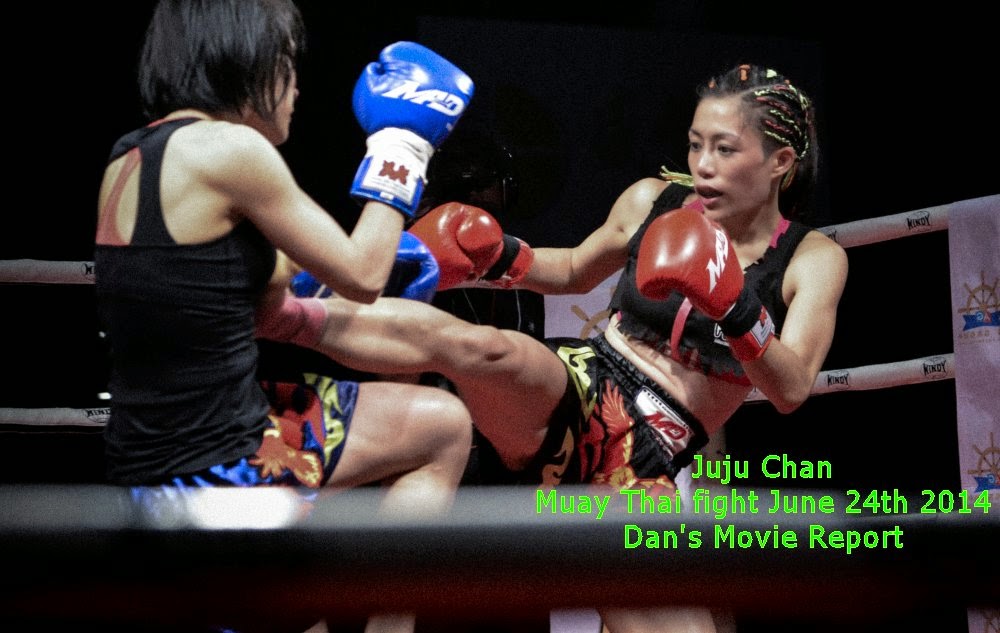 In addition to all of the film work,  JuJu Chan, recently represented Hong Kong at the 7th Taekwon-Do (ITF) Asian Championship and brought home a Bronze medal in April. A month later JuJu was recruited by the Hayabusa Gym in Hong Kong to represent them at the "WMC The One Legend" Mauy Thai fight on June 24, 2014. In under a month of intensive training from Mauy Thai Featherweight IFMA World Champion, Bryan To Hang Lam, JuJu successfully transformed herself from a Taekwon-Do fighter to a Mauy Thai fighter. With her strong kicks and heavy punches, after three rounds of three minutes each, JuJu won by an unanimous decision, and become the Hong Kong Mauy Thai champion for the under 46KG division. 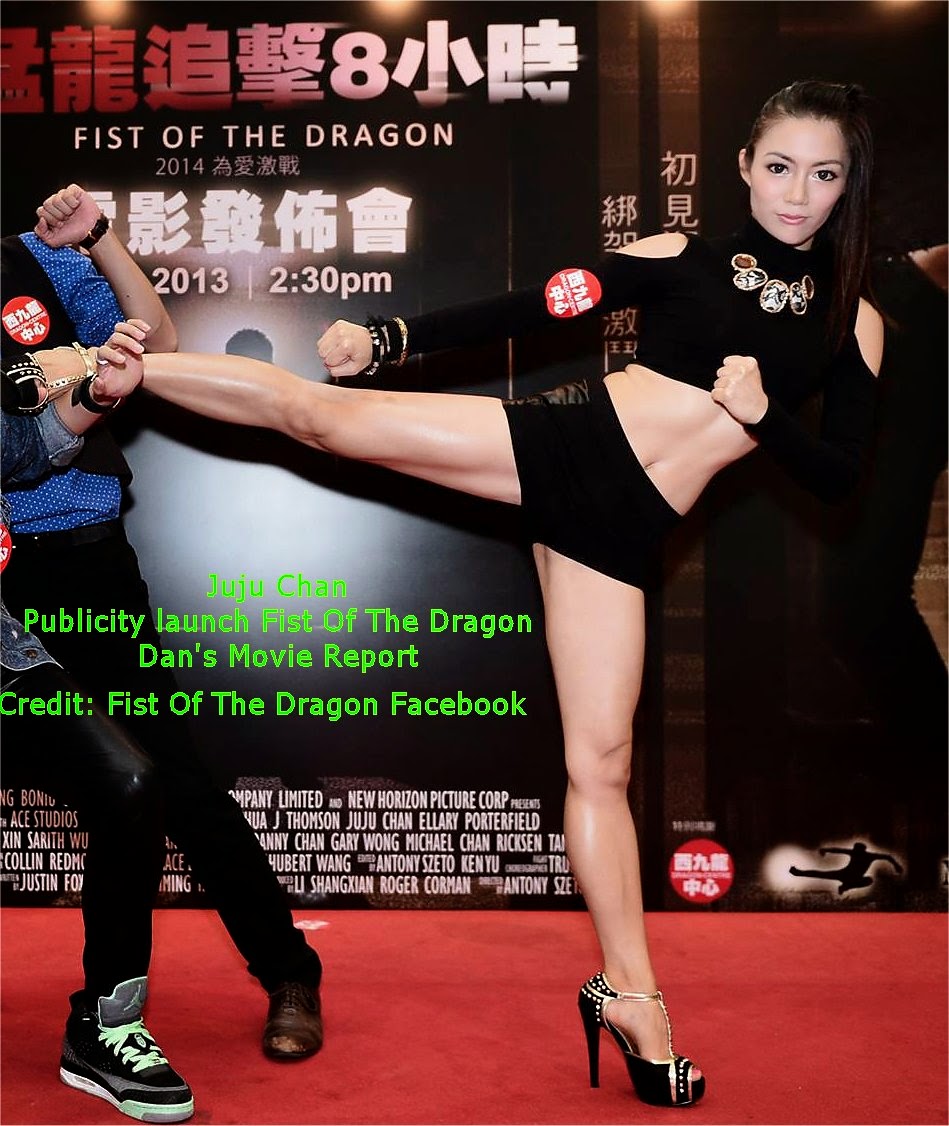 Juju has many big career plans in the coming years ahead, and she will chat exclusively with Dan's Movie Report about her current action work, and her goals and dreams for the future.

Kick your browsers over to these official Juju Chan related sites for more information, and prepare for impact, cause Juju Chan is destined for stardom! 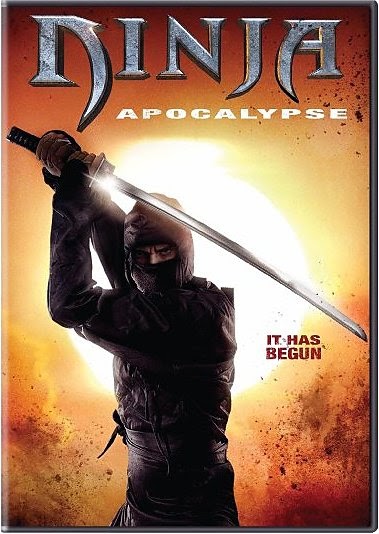 With a title like Ninja Apocalypse, I figured I was in for a total cheese fest. Truth be told, I went in with low expectations, but this film delivered all of the action I could handle, and then some!  Literally, the film had everything possible for an action movie. Copious fights, beat up Jeep Cherokee for transportation, ninjas, zombies, dangerous ladies, and big hairy men who get angry at the drop of a hat, and of course many bottles of Voss Water!

Ninja Apocalypse begins two years after some sort of computer generated, stock footage nuclear annihilation. No matter, it is all about the action, in this film warriors are divided into tribal units called clans Each clan is controlling part of the parched landscape. After years of fighting, the supreme leader, Fumitaka  (Cary-Hiroyuki Tagawa ) has decided to hold a meeting of all of the clan leaders, at his literally underground lair.

The meeting spot is so far underground a special elevator is needed to get there, and apparently, those elevators happen to exist, in the desert in the middle of nowhere! Once inside, Fumitaka begins to tell everyone to lay down their weapons and fight a new, common, more sinister enemy, another kingdom, hell bent on systematically destroying the clans one by one. After declaring a year of peace, someone in the crowd hurls a throwing star, poor, Fumitaka is dead, no this is not a spoiler, it happens in the first 18 minutes of Ninja Apocalypse.

Turns out, everyone is accusing the Lost Clan leader Cage (Christian Oliver)  of killing Fumitaka, and the rest of Ninja Apocalypse turns out to be an underground fight to clear his name. The audience is introduced to some very wild tribes including one tribe, who are vicious biters and move stealthily like quick night hunting animals, another tribe who use blasting powder as weapons, and one tribe, which actually consists of one person, who can multiply herself named Siren, a sorceress, demon like, portrayed by a very attractive,  tightly black clad Antoinette Kalaj Not surprisingly they all want Cage, the leader of the Lost Clan, dead.. As a side comment, Antoinette actually is pretty convincing in her sexy Siren role, she delivered her lines with a sultry verve, and gave this testosterone fest a bit of balance. Tars Macken is so calm and mellow, but like a top that is spun, as soon as she gets to fighting the angry Tara face comes out, and no one is safe haha!

Above Photo :Antoinette Kalaj as Siren, gets her man!

Though the film has a rather thin plot, Ninja Apocalypse is crammed full of much action to keep the 83 minute film moving it is hard to notice. At every turn there is a fight, a real fight, like a HK film the fights are long and brutal. Multiple fights also occur at the same time, and we get quick edits, and the film cuts between them, sadly this distracts from their intensity.

Perhaps my two favorite fights in the film involved the ladies, the first one, an adorable, but violent character named Mar (Tara Macken) is confronted by two "ninja" dressed thugs and a massive fight ensues. She is soon backed up against the wall and proclaims "Two on one, I guess that is even!" In fact it is, haha Tara has enhanced powers as her energy force can move objects to her. An entertaining fight to watch for sure.Secondly the fight between Siren Antoinette Kalaj well actually the fantastic Caitlin Dechelle as her double, blasts some sexy intesity, by pulling out the catsuit and salaciously digging her nails into members of the lost clan. The fight is creative and well planned from fight co-ordinater Matt Berberi
The rest of the fights are great, especially when they clan reach the bottom from where there are, wait for it, wait for it, ZOMBIES!

Nitpicking about the lack of scenery in the underground setting is not really necessary, as this film has some pretty cool gore scenes. I know more films are using the CGI blood splatter now, but I wish they would either color it properly or integrate it. Not a commentary specifically about this film as many Asian horror films are doing this.

Overall this is a pretty cool B-Movie, forget the haters, yeah the plot is thin, but damn, what do you expect it is an action film, with copious fighting and Ernie Reyes Jr.! I rate Ninja Apocalypse a rousing 7 swords out of 10, Own it if you enjoy Asian style action with many fights!

For more information go to the film's website @ http://www.ninjaapocalypsemovie.com/