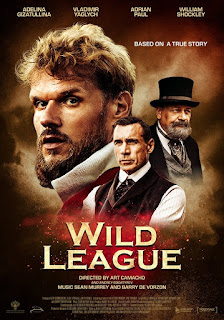 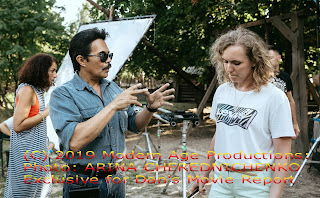 
Posted by Dan's Movie Report-Danny Templegod at 2:50:00 PM No comments: 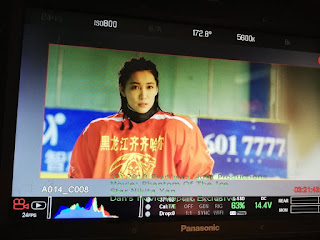 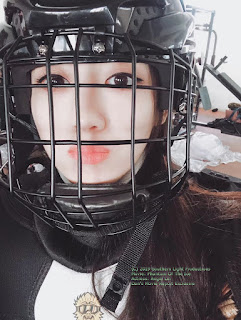 Greetings valued Dan's Movie Report Readers. Producer Bey Logan informed me exclusively about the current production of 'Phantom Of The Ice' The film is currently shooting in Northern China. The film is currently shooting in Qiqihar, Heilongjiang, near Harbin in North-East China. It is the first production to film at the extensive Qiqihar Ice Hockey City. Production is slated to continue until early November.

Synopsis: An underdog ice hockey team made up of plucky Chinese girls must meet the challenge of a fierce foreign team. Matters are complicated by the fact that their coach and that of their opponents are former lovers. The Phantoms must prove their skill and courage on and off the ice to win the day.

The film stars Nikita Yan: Nikita Yan, also known as Yan Lu-yang, is a Beijing native, and has starred in over 20 Chinese movies. She worked with veteran Hollywood effects director Anthony La Merinara on his Chinese production ‘You Are You’. Nikita received Best Actress nomination at the American International Horror Festival for her performance in the film ‘Mystery Field’. 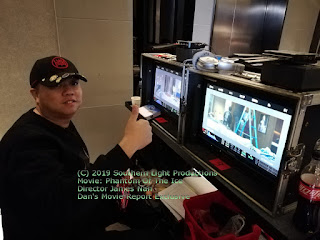 Phantom Of The Ice is directed by James Nan: Director James Nan was a producer on the international hits ‘The Grandmaster’ and ‘Chinese Zodiac’. His own Southern Lights company has since released a string of genre titles worldwide, including ‘Lady Detective Shadow’ and ‘Vixen’. A protégé of famed Taiwanese cinema vetern Li You-ning, James makes his directorial debut with ‘Phantom of the Ice’. 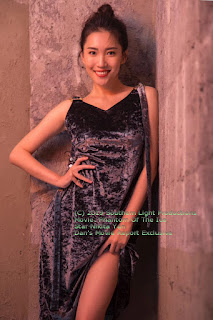 Director of Photographer Yuan Qing-guo hails from Taiwan, and has worked with his illustrious countrymen King Hu, Hou Hsiao-hsien and Ang Lee. 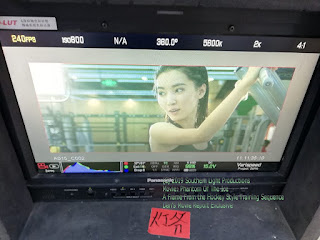 Keep reading Dan's Movie Report for more exclusives on 'Phantom of the Ice'!!!

Posted by Dan's Movie Report-Danny Templegod at 10:00:00 AM No comments: