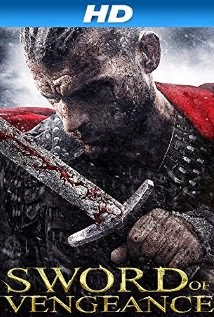 With an epic look and a 86 minute running time 'Sword Of Vengeance' is chock full of action, anger, revenge, and a paltry amount of dialogue. The story, basic as it is, revolves around Shadow Walker (Stanley Weber) wherever he travels to, death follows. It turns out he was cast off by a ruthless king, and forced to live a life outside the kingdom being forced to scour the land looking for a place to call home and a people to fit into.

In addition the audience is introduced to a rag tag band of Saxons who are dispersed throughout the desolate landscape. In the universe of 'Sword Of Vengeance' The leader of the Saxons is actually not a big burly Viking looking man, it happens to be Annebelle (Annabelle Wallis). Her husband is killed in an early battle, and she takes it upon herself to lead the remainder of the Saxons.

Obviously, while I do believe there were women warriors in ancient and medieval times, there have been scant few female leaders in recorded history. 'Sword of Vengeance' never claims to be historically accurate, however, the Saxons, Vikings, and Berserkers all existed around the same time period and there were skirmishes and full on wars.


Regarding 'Sword Of Vengeance' it is basically one long battle sequence, interspersed with dark, brooding landscape and morose characters. Standing out from the bunch Annabelle Wallis breathes life into her battle worn character Anna. She is shown in the beginning getting brutalized, then as the movie progresses, her inner warrior comes out. Obviously, Anna has to mix it up with the men, in battle and in the um, bedroom, and Anna, has the proper combination of beauty and brawn to be believable in both aspects.

Sadly 'Sword Of Vengeance' fails in the plot development department, perhaps due to a lack of dialogue, possibly due to such a short running time. The audience is only treated to flashbacks of the Shadow Walker's past, how he got to where he is, etc... The problem is, though Stanley Weber is excellent at portraying his character, the writing and story does not allow for enough character depth for the audience to maintain sympathy for him, nor to be engaged in his fight.

The accoutrements of 'Sword Of Vengeance' aka. scenery, costumes, and background are pretty good, considering this film had a limited budget. The battle scenes are decent, except, there were parts with just too much use of the slow motion camera. The final battle was epic, with arrows, flames, pits, swords axes and mayhem.

All above photos: (C) 2015 Well Go USA, used for promotional purposes only.


Overall 'Sword Of Vengeance' is good, worthy of an Itunes or Amazon download. I hope to see more of Annabelle Wallis, she not only kicked ass in the film, she brought a depth to her character that was sorely lacking for the most part in the rest of the film. Overal 'Sword Of Vengeance' rates a 6.5 out of 10.

Get the film from Amazon following the link @
Posted by Dan's Movie Report-Danny Templegod at 11:47:00 PM 1 comment: 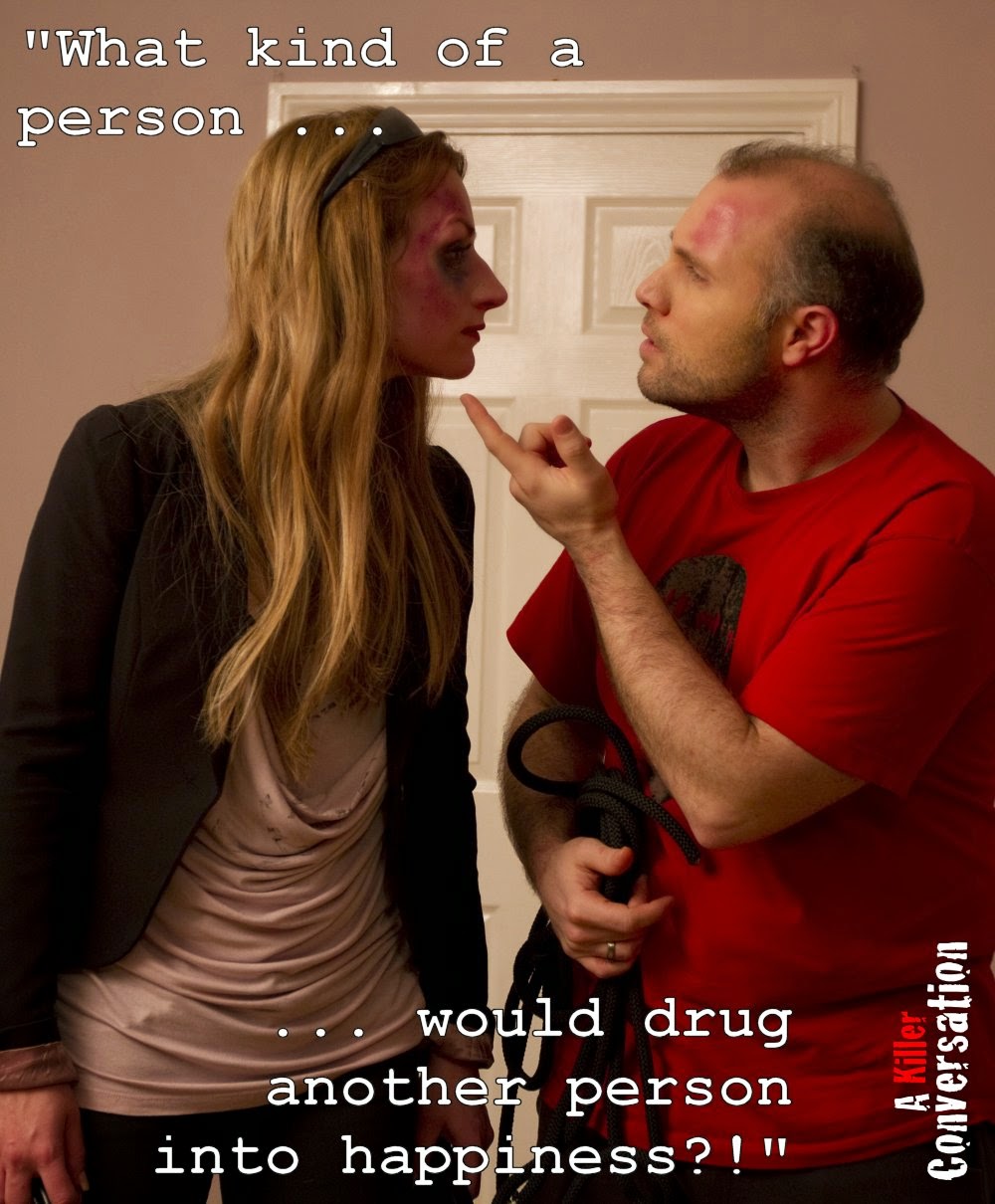 Buy from Amazon @
Posted by Dan's Movie Report-Danny Templegod at 4:26:00 PM No comments: 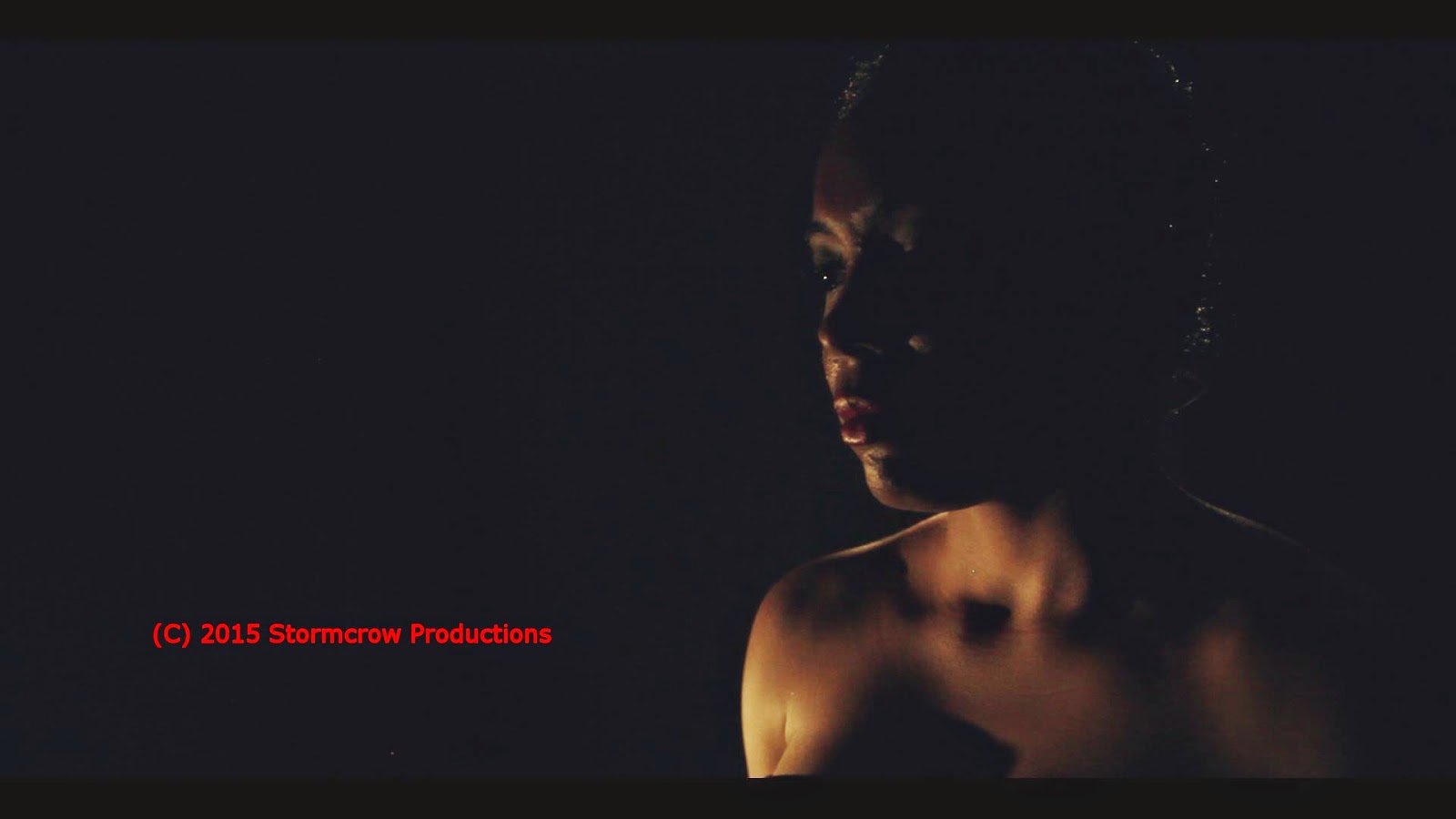 Posted by Dan's Movie Report-Danny Templegod at 12:49:00 AM No comments: 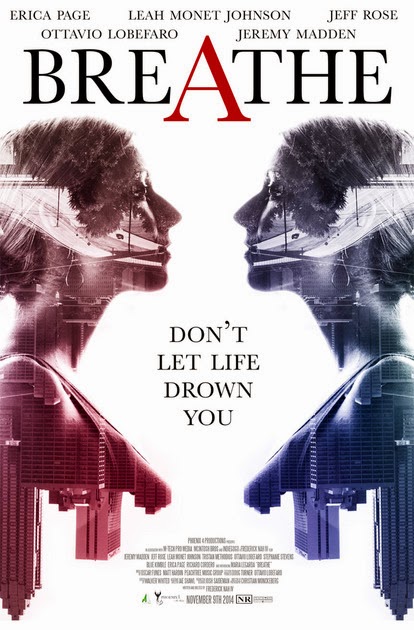 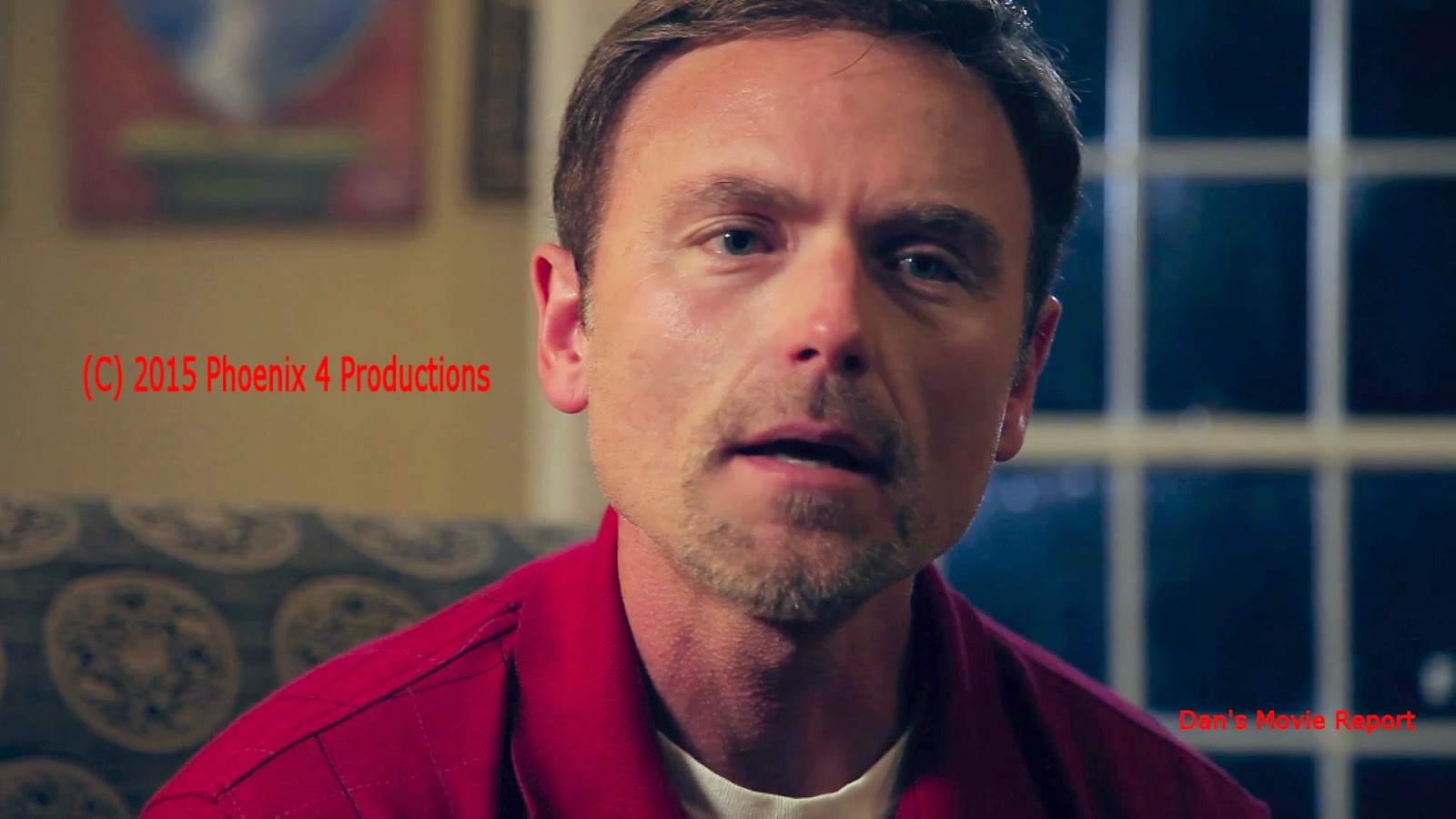