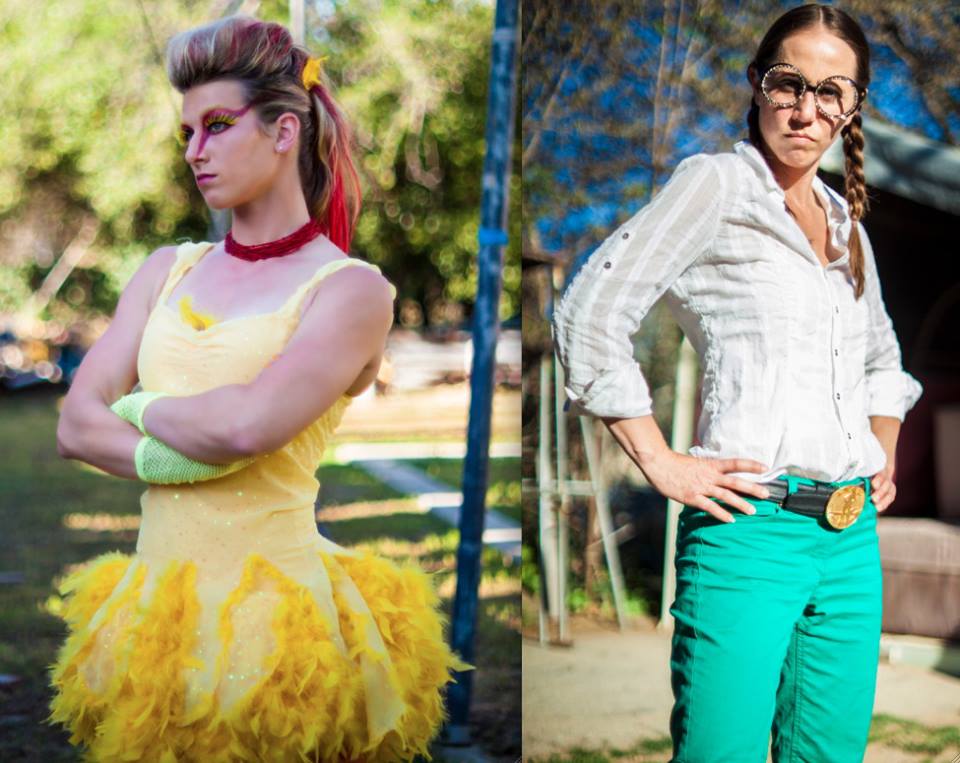 YES! You heard it! Several top flight stunt people in Hollywood, including Debbie Evans and  are attempting to do a live action, yes live action short, Called Epic Chick Fight, a parody based on this video, https://www.youtube.com/watch?v=W4WGQmWcrbs

The are not actually looking for the Space Shuttle, although that would be freakin' awesome. Just $2,800 is their goal to cover expenses, as this has to be a short fan film. However if the group collects more it will be epic! The two main combatants are Jessie Graff as Ernesta the Genetically Modified Chicken, and Tree O'Toole who will be portraying Petra Griffen. They have started a flexible funding campaign at on indiegogo @ http://www.indiegogo.com/projects/epic-chick-fight?c=home 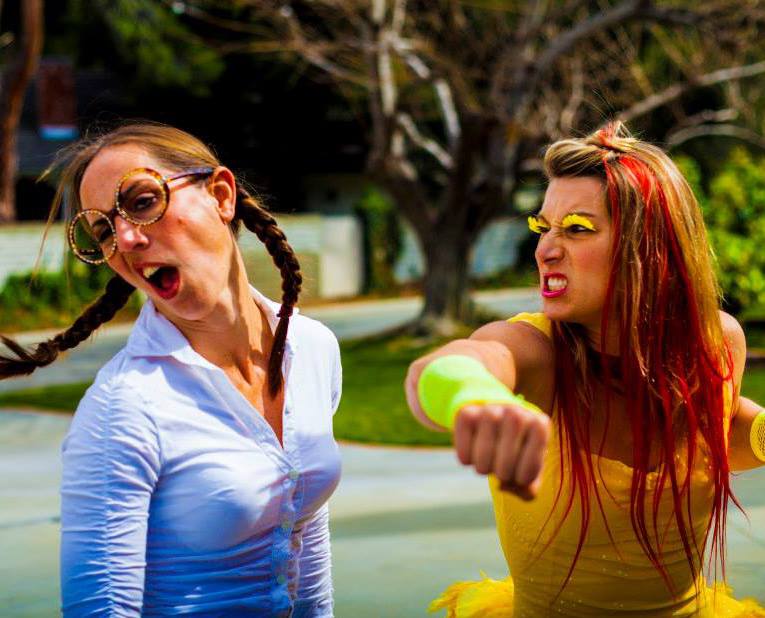 This is the description for the film, check this out:

Professional stuntwomen/actresses Jessie Graff and Tree O'Toole do a live action parody of the Family Guy Epic Chicken Fight.  In true "Family Guy" style, these 2 women will beat the snot out of each other while tumbling from one ridiculous scene to the next, destroying everything in there path.  Expect brutal fighting, broken windows and walls, tackles, high falls, car hits, and wipe-outs!  The best stunt performers in the business are volunteering their time.  All we need are locations, insurance, and things to smash!  This rumble is going down no matter what, but the more funds we collect, the more spectacular it will be!

Any amount is ok, over $20 gets a film credit, $500.00 gets the chicken dress, and 2,000 gets the 2001 stunt toyo! Also they are looking for items to smash, so like them on Facebook @ https://www.facebook.com/EpicChickFight?fref=ts

Ok now support this, or be like a mother-clucker and lay an egg, haha!
Posted by Dan's Movie Report-Danny Templegod at 6:57:00 PM No comments: