I must apologize to my valued readers, I have promised so may people interviews throughout late 2013 etc, well truth be told, my hand injury lead to me not to update the site much. So watch for interviews promised to Carly Sunae, Sachiko Ishida, PeiPei Yuan, and the others that were promoted in 2013, and later in 2014.

In addition I have two big, blazing, brand new interviews in the planning stages. now that they are further along I would like to announce! First up, as promised after nearly 3 years of various material on my site Master Martial Artist Silvio Simac! 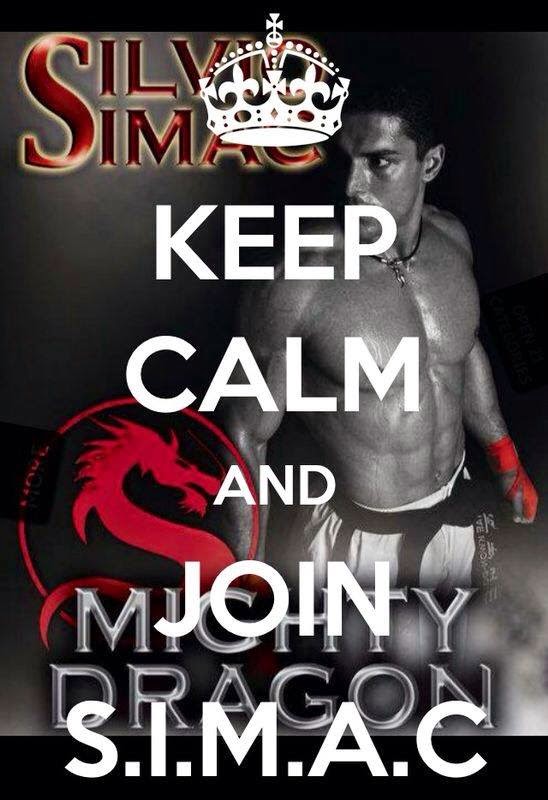 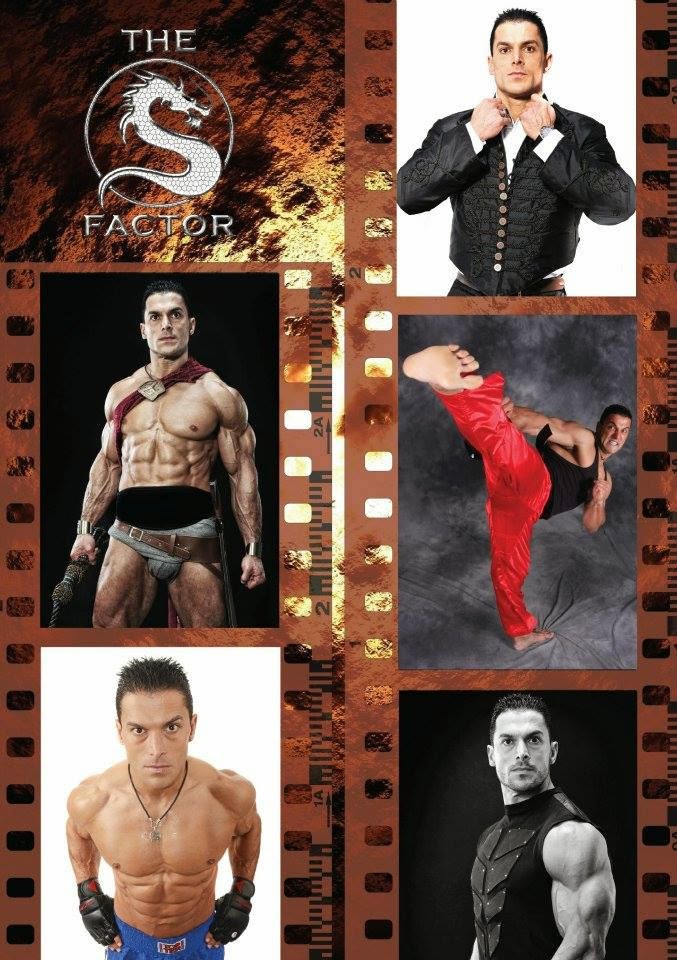 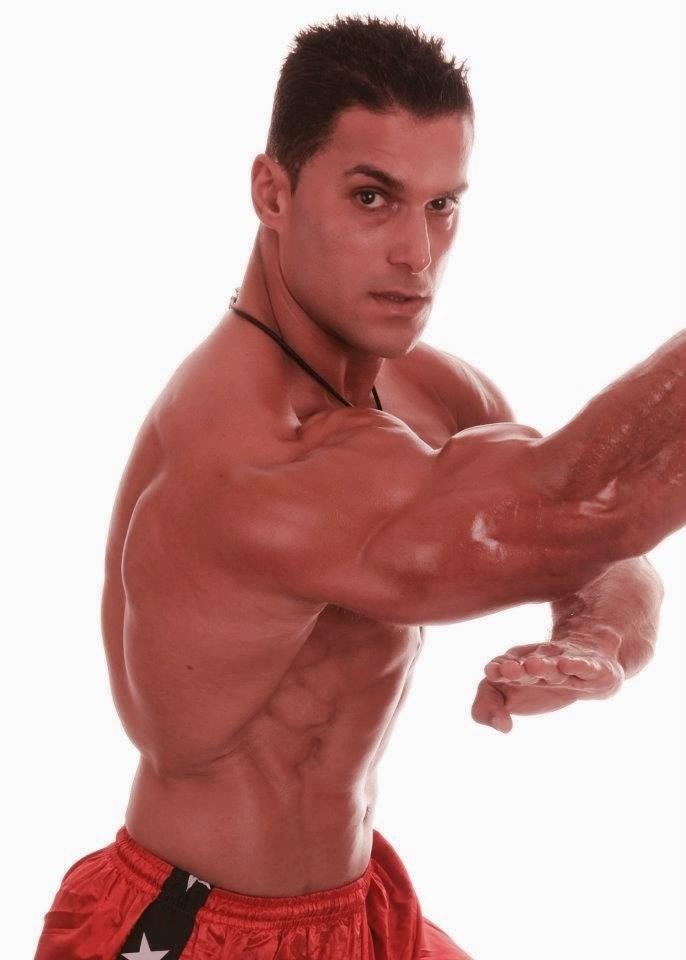 Silvio is a literal giant in the industry, with a myriad of acting work, and wealth of fight training. He has been in films such as D.O.A, and Transporter 3, but is perhaps best known in the past for his absolutely epic fight with Scott Adkins in Undisputed 2! Check out this video on Youtube! https://www.youtube.com/watch?v=DwDgPj7GVmk  Check out his IMDB page @ http://www.imdb.com/name/nm0799272/?ref_=nv_sr_1
Watch for exclusive interview later in 2014! His Official Site is  http://www.silviosimac.com/ 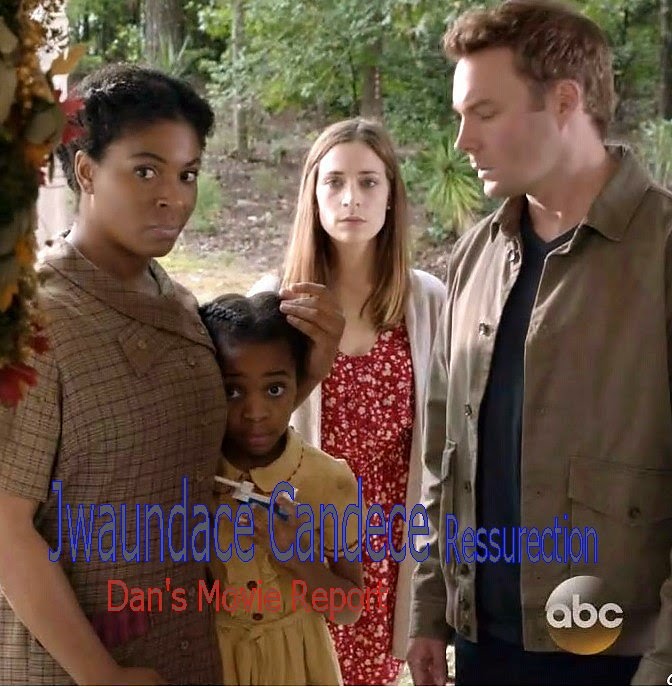 In addition to Silvio, is a lady I have respected in the action industry for awhile, Jwaundace Candece!

Now she is on the hit series Ressurection! Check out the full press release, and watch for a full interview with her soon! She has a myriad of hot new credits on her IMDB page @ http://www.imdb.com/name/nm1330195/  She was a wrestler for the W.O.W. league check out this video ! http://www.youtube.com/watch?v=ri1aadv70og  so watch out!

Stepping out of the shadows and into the spotlight,kick ass stunt performer Jwaundace(pronounced Ja-wan-dece)is set to appear on a number of film and television projects. With an amazing resume and a desire to achieve excellence, withJwaundace, there is never a dull moment. She has accomplished more in the last few years than some people do in a lifetime.Jwaundace is a single mom who has a Master’s Degree in Psychology, she’s a published author and certified teacher and not to mention a fearless stunt performer and extremely talented actress who has appeared in nearly 70 film and television projects including block buster hits The Hunger Games: Catching Fire, The Help, Ride Along, Flight,Tyler Perry’s A Medea Christmas, Prisoners and The Avengers.She has also appeared in a number of popular television programs such as The Vampire Diaries, Sleepy Hallow, Devious Maids, CSI and Elementary,to name a few.

Jwaundace is one of the most fearless performers in the business. She has been set on fire in the thriller Texas Killing Fields and has also done a number of fast car and car hitsthat will leave you speechless, such as in upcoming Michael Mann’s Cyber, upcoming Charles Stone’s Lila & Eve and for Fox’s Touch. Being one of the most sought after stunt performers allowed her the privilege of doubling for some of Hollywood’s A-list celebrities including Viola Davis, Queen Latifah, Taraji. P. Henson, Whoopi Goldberg, Tyra Banks, and Jennifer Hudson to name a few. And she was a special guest on the former The Mo’Nique Show from doubling stunts for Mo’Nique in her films such as Precious.

The multi-faceted entertainer is not just a talented stunt performer,Jwaundaceis also an extremely gifted actress who can perform her own stunts. She was recently seen on Cinemax’s new original action series Bansheeand BET’sLet’s Stay Together.She has a recurring role in ABC’sResurrectionwhichshe portrays a return, Mrs. Camille Thompson, who in the Season 1 cliffhanger, was revealed to be mother to J. Martin Bellamy, Omar Epps’ character. You’ll also be able to witness her comedic side this summer in the upcoming movie Let’s Be Copswith Damon Wayans Jr. and Jake Johnsonto be released Aug 13.
Actress, stuntwoman, author and educator, Jwaundace does it all. On top of everything she’s a great mom with an awesome career and making her dreams reality every day.
Please follow her action acting career on Facebook, Twitter and Instagram under Jwaundace##

Ok also watch for, in no particular order Gloria O'Brien, awesome stuntwoman and firebreather Jasi Lanier https://www.facebook.com/pages/Jasi-Lanier/158200157594046 and many more action surprises! Keep it locked in on Dan's Movie Report for all of your acting info, and exclusives!

Posted by Dan's Movie Report-Danny Templegod at 2:41:00 AM No comments: 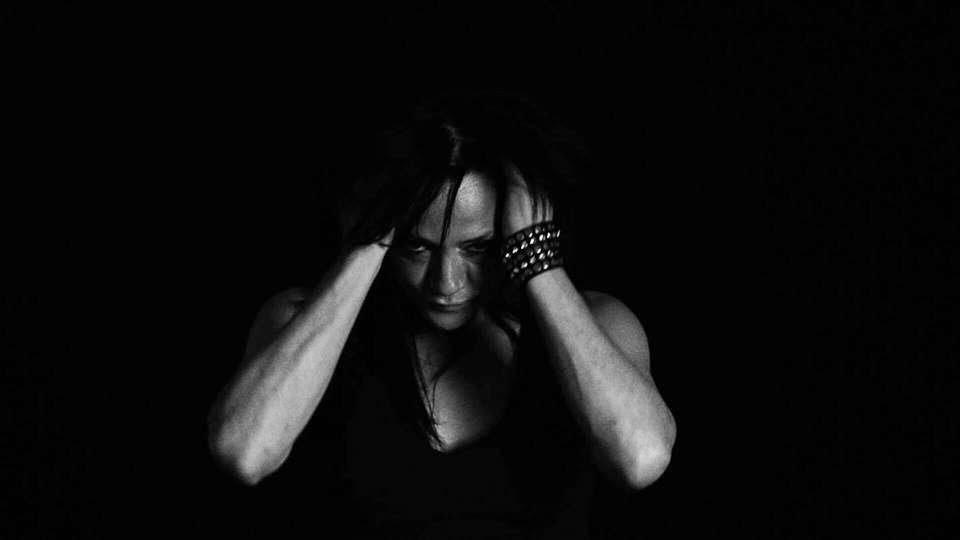 Above Photo: Leather Leone prepares for the Summer of Metal!

Leather Leone is back in full force, with a drive and aggression not seen in metal since the 80s! With a myriad of new material and band a brand new live show, the metal world will never be the fn same! So much information to report that it will have to come in like a flowing stream of water! Watch this space for future updates of specific tour dates, and video release dates. Currently there are two versions of the new Chastain CD 'Surrender to No One' available the original and the UNCUT version, which is explained on Chastain's Official Page @ http://www.leviathanrecords.com/chastain14.htm

The original Uncut version of CHASTAIN's Surrender To No One!!

CHASTAIN's "Surrender To No One" marks the return of original vocalist Leather Leone. Long considered one of the originators of the female power metal vocal style, Leather proves on the new CD she hasn't lost anything from her glory days. Leather was the vocalist on the classic CHASTAIN albums: Mystery of Illusion, Ruler of the Wasteland, The 7th of Never, The Voice of the Cult, For Those Who Dare

Guitarist David T. Chastain explains the "Uncut" version: "As a producer and record company owner it is my job to put together a Cd with the best chance of commercial success. However as a musician/songwriter I want to hear the music as it was written and recorded. Therefore "Uncut" is the original version of the Cd before the Producer (DTC) got hold of it! Actually both versions have their good points. More guitar solos are on this version as well as two of the songs are drastically different. Plus I usually edit out things that 99% of the listeners would never notice such as guitar string noise, amp hum, and other things that drive me crazy. We will leave it to the fans to tell us which they like best!"

The digital download version of UNCUT will be on Leviathan Records Worldwide. Hellion Records will release UNCUT on CD format in Europe and South America. 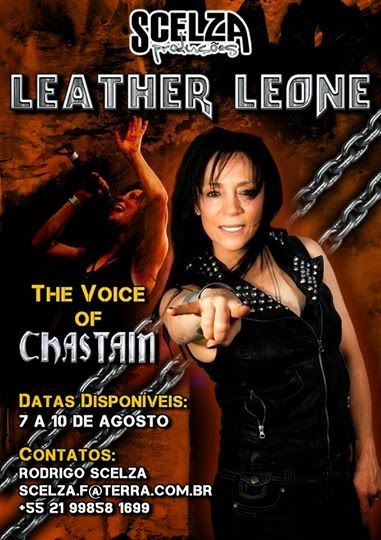 I first listened to Chastain in the 80s and finally had the chance to meet Chastain and Leather in 1990, although Leather was out of the music scene for nearly two decades, it is like she never left, a seething energy and force that cannot be stopped. Dio's death may have inspired her to continue, but the spirit energy was within her at all times! I was the first on Earth to review Chastain's newest release @ http://dansmoviereport.blogspot.com/2013/11/chastain-surrender-to-no-one-cd-review.html

And when Leather wanted to return to the music, I interviewed her even before she rejoined Chastain @ http://dansmusicreport.blogspot.com/2011/08/exclusive-interview-leather-leone-back.html 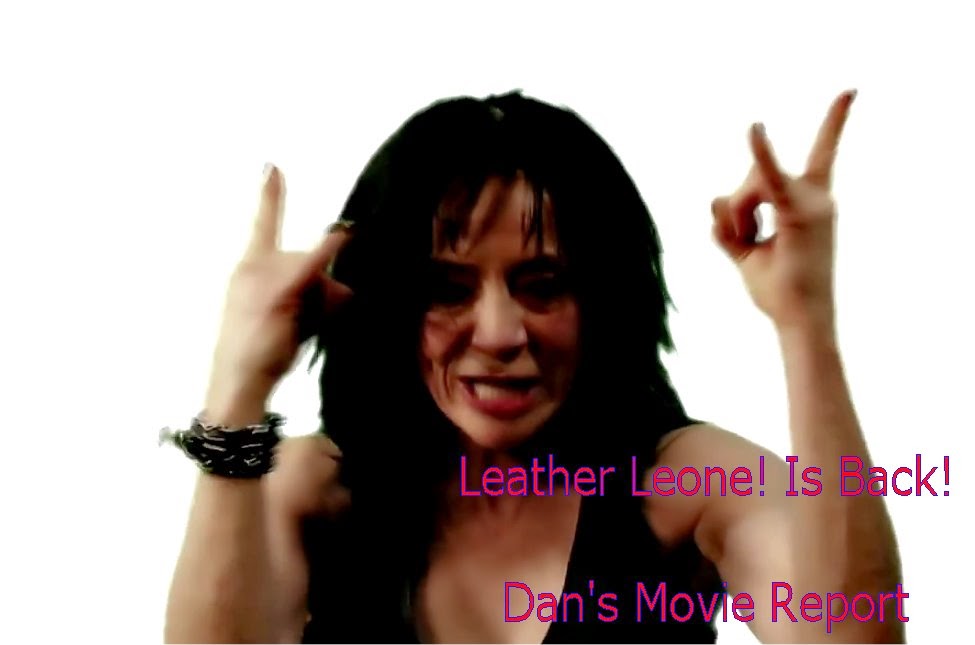