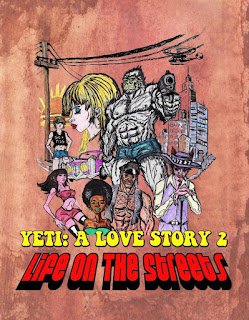 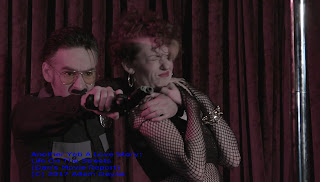 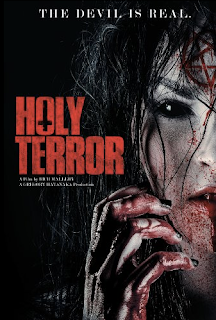 Believing the strange disturbances in their home are their deceased son reaching out from the other side, Molly [Reiter] and Tom [Hlubik] ask a medium [London] to make contact. But instead of their child, the three accidentally invite a vengeful demon to cross over. After the demon violently possesses Molly’s younger sister [Olson], the couple enlists the help of a disgraced priest [Butler] and his mentor Sister Catherine [DeBell] to attempt a dangerous exorcism.

“There has been a resurgence of exorcism/possession-type movies, so it’s a little challenging to give audiences something they haven’t seen before. But we have a few tricks up our sleeve that are going to make HOLY TERROR stand apart from the crowd. Plus, we’re going for a real late-’70s/early-’80s feel. Films like THE CHANGELING, THE AMITYVILLE HORROR and of course the original EXORCIST are huge influences on this project," said Mallery.

“I’m really excited to be partnering with Gregory Hatanaka again; this is the fourth film we’ve worked on together,” Mallery continues. “It’s a little strange this time around, since usually he’s directing and I’m the writer/AD, and this time I’m directing and he’s the DP, but we’re totally in sync when it comes to the vision, so we’re like a well-oiled machine. We’ve brought back a lot of the cast of SAMURAI COP 2—Jesse Hlubik, Lisa London, Mel Novak, Kristine DeBell and Nicole Olson—and although this is a completely different type of film, it’s great to have a lot of familiar faces who are used to the way Gregory and I work. We’re both slightly insane, so it’s amazing to be surrounded by people who support our vision.”
“As Rich and I are both rabid fans of 70s AIP and New World horror pics,” Hatanaka adds, “it was only a matter of time before we teamed up to do a film in that tradition. HOLY TERROR works on deep psychological levels, and has an otherworldly, TWILIGHT ZONE-ish kind of feel.”
Holy Terror will be premiering this April on Amazon Prime. 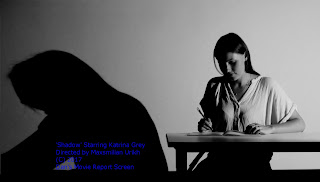 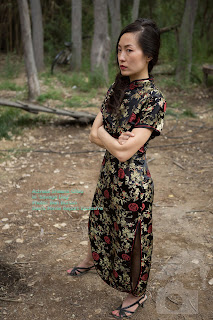 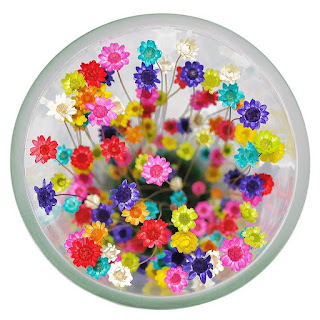 Posted by Dan's Movie Report-Danny Templegod at 3:52:00 PM No comments: 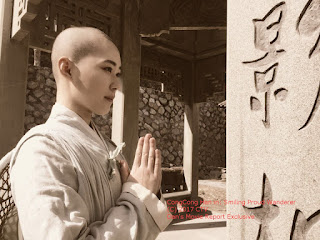 
Greetings valued readers of Dan's Movie Report and The Action Elite. Here are some hot new images direct from China of actress CongCong Han working on her new series 'Smiling Proud Wanderer'. She is currently on set in China until April. Check out CongCong's exclusive interview on The Action Elite: http://theactionelite.com/2017/01/actress-congcong-han-chats-asura-new-ctv-series/

Check out these photos and watch for more exclusives later in 2017! 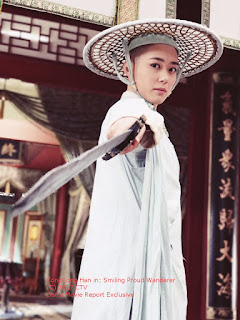 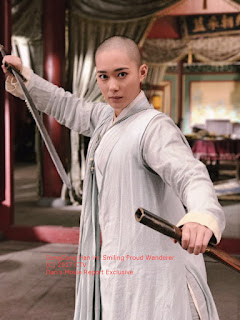 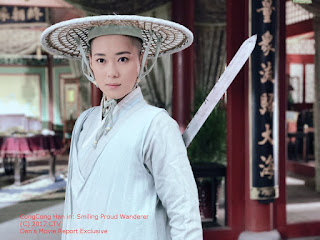 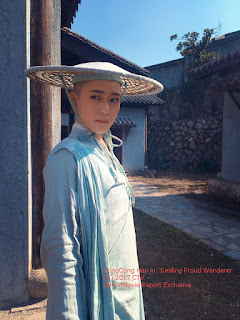 Posted by Dan's Movie Report-Danny Templegod at 12:46:00 AM No comments: