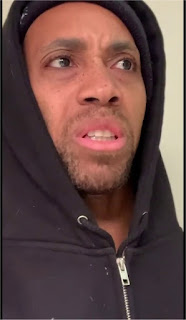 He collaborated with a crushingly talented team of stunt performers, 3 of whom I have interviewed, to put out this kick ass video! Check out Dan's Movie Report for detailed interviews with Amy Johnston, Lauren Mary Kim, and Tamiko Brownlee! 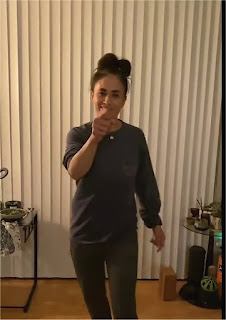 Movies are an escape from reality, stay safe this Easter! This video was all filmed in separate locations and seamlessly edited by Aaron! WOW! Perhaps a new content form emerging! Also watch for another great creator and coordinator Vlad Rimberg in this! Nice to see the two of them working on this!

I asked Aaron for a quote on the project and he said “I am just going to let it circulate for awhile. Can't wait to see everyone's version of this. So much fun.”


Who says you can’t do a fight while in isolation. Watch this ? The concept had been floating around my brain. My friend @penelopetalleur said we should do a fight. I said, your right. And here we are. Featuring friends and peers from around the world. :-)

Music in this video

Voodoo People / Out Of Space 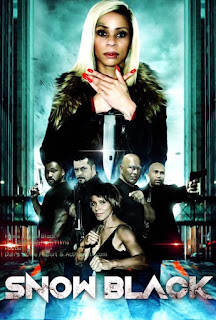 Posted by Dan's Movie Report-Danny Templegod at 8:11:00 PM No comments: