In the clip with this team:

We are inside the Hospital Fight Scene!

Posted by Dan's Movie Report-Danny Templegod at 2:32:00 AM No comments: 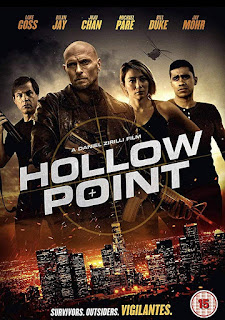 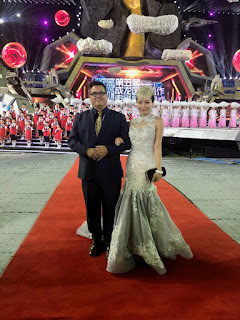 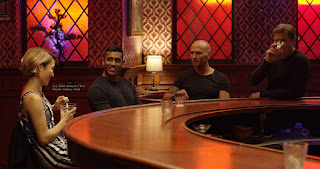 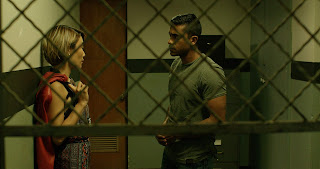