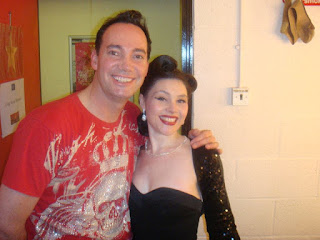 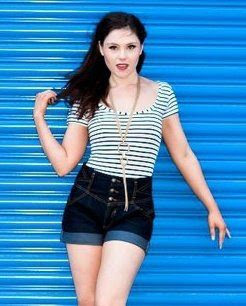 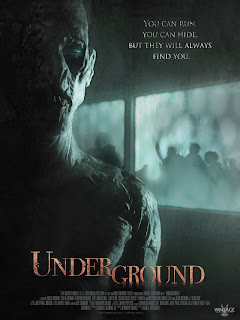 Underground is an example of why I will never again do a year end best of until December 31st! Underground is an amalgamation of styles burrowing from The Descent in its claustrophobia, Rec with it's jump scenes and various other flicks thrown in for good measure.

The movie opens with a group of military soldiers going in to terminate the experiments that were taking place underground in a military bunker, they are killed, we never see the creatures, but it is an attention grabber.

The film actually begins two years later, as the military bunker is abandoned, and a huge group of teens are having a rave party. A fight ensues and a small group runs away from a gang chasing them, and escapes into the military bunker and are trapped.

No spoilers here, this is a fantastic wild ride of survival as two of the members of the group are marines, but alas no projectile weapons are left. Are they Zombies, no? Are they Monsters? mmm could be. Are there any humans left alive, after these experiments?

The acting is fairly solid, I do wish there were more strong female characters, but for the budget it was decent. The creatures did look a bit like The Descent, but (minor spoiler) they are more evolved, have far different capabilities, and walked erect.

All is not what it seems and the ending "whoa nelly" comes out of left field but makes total sense. In fact it is so crystal clear my stomach is turning! Watch this one!

An interesting side note, the director is Rafael Eisenman. He directed the old Showtime series Red Shoe Diaries, but this is not any love story, or is it? 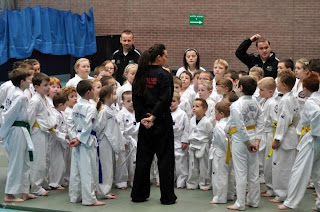 Actress/Sensei Zara Phythian teaching and empowering the youth to learn martial arts. Respect is taught young! She is unique in all aspects of her life! The photo was taken in Ireland appx. one month ago and is from Zara's Official Facebook page.

According to PBA Mansfield, Zara Phythian is kicking ass and taking names in China and has a film offer out there! More details to follow! Here is the official report:


BREAKING NEWS! Sensei Zara Phythian Zara Phythian Actress just smashed it on National Chinese TV with her Lady Dragon Performance ( and was mobbed by fans LOL) picking up a film offer out there too, and then quickly followed it up by taking on the challenge from National Chinese TKD Member and gaining a NEW WORLD RECORD ( Step Jump Kick ) WE ARE SOOOO PROUD of the Lady Dragon, you are simply the best ! UK Martial Arts Repped in China, Make some noise :-)

Look for feature pictures from her world record breaking performance. As soon as they are released!

Check out the Exclusive interview on Dan's Movie Report @ http://dansmoviereport.blogspot.com/2011/10/zara-phythian-exclusive-interview-c.html
Posted by Dan's Movie Report-Danny Templegod at 6:23:00 PM No comments:

Sinners and Saints prepares to unleash a beating January 10th 2012!! 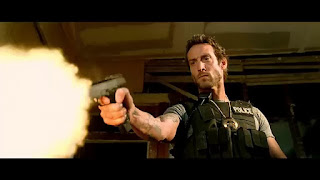 
Thanks to talented and dynamic producer, actress, stunt-woman Diana Lee Inosanto for this tip. I saw the trailer a couple of weeks back. Prepare yourselves for gritty action as the good guys and the bad guys go at it old school, there is drugs, guns explosions, and dark characters who are not so frindly! Blast your browsers to: 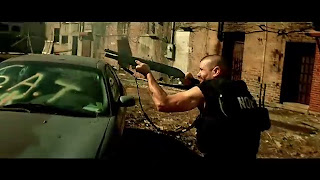 Watch for future review of Sinners and Saints, and interview with Diana in 2012!

As a note, the interview with Film Producer and Director Kantz has been moved to January, while he relaxes with his family. Best Holiday wishes to everyone!
Posted by Dan's Movie Report-Danny Templegod at 12:55:00 PM No comments: