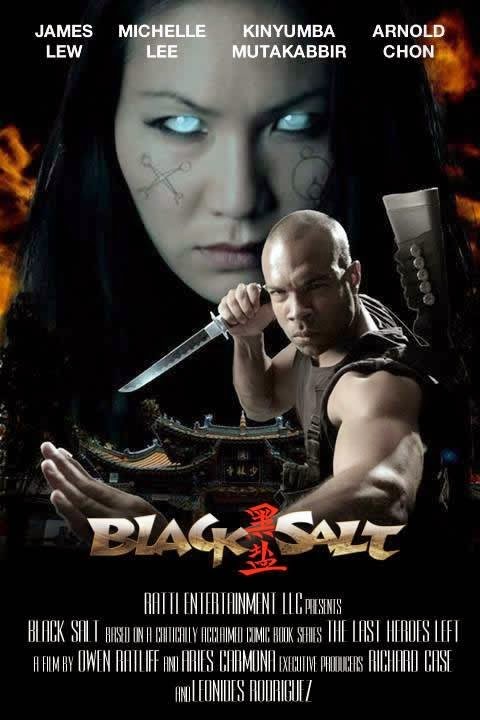 As a site owner of an independent blog, it gives me great satisfaction when high quality people come together to film an indie short movie, without the constraints of any studio. They raised over $16,000 on Indigogo @ https://www.indiegogo.com/projects/black-salt-the-movie-short , exceeding their goal by $6,000! Additionally they have regular distribution as a $2.99 download, which can be pre-ordered from their official website @ http://www.blacksaltfilm.com/  By having pre-orders, this allows for additional funding on the fly, more money for the production, and ultimately, a more professional final product. I hope the film is going to screen at Comic Book Conventions in 2015!


Synopsis: Black Salt is a live-action short film project based on a critically acclaimed martial art comic book franchise. With only four days left the clock ticks down towards a new world holocaust. The only thing standing in its path is Interpol's deadliest black-ops agent, Samuel Tharpe. Sam hunts down the path of a game-changing weapon of mass destruction called the Exterminatus. He follows hot on its trail deep into the ancient land of China where he must seek aid from the Abbot at the Shaolin Temple. An evil Yakuza master stole the Exterminatus and seeks to use it in the East. Sam must prove his worthiness by fighting one of the Temple's most skilled monks. Prepared to lay down his own life in exchange for the lives of his family and the world, Sam steps forward and engages in combat. Only his long-past training by the Shaolin master, Yu Bai Shek will make him a worthy hero. 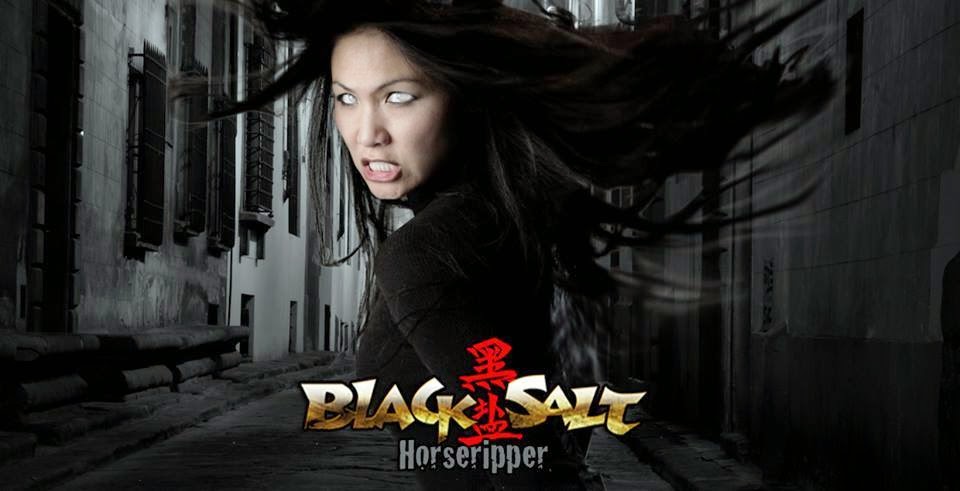 Keep Reading Dan's Movie Report for exclusives throughout 2014! For Now, check out the exclusive Michelle Lee interview from 2013 @ http://www.dansmoviereport.blogspot.com/2013/09/michelle-lee-interview-exclusive-mortal.html