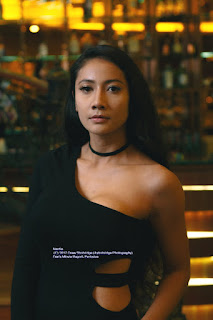 Greetings and thank you to all for the past 8 yrs of support of my personal Dan's Movie Report journey in films. My site is not a collaboration but a amalgamation of my own endeavors, and is of course open to all styles of film and TV shows, even music! One of the biggest thrills I have is when a new person comes in and says hey, I like what you are doing and want to be a part of it, wanting in on the action! 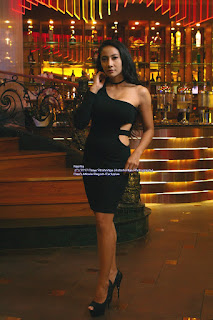 Nardia is ready for the action! Thailand based, she was in the film Beyond Return starring Ron Smoorenburg and Tanja Keller.

Nardia has been modeling since 2011. She is contracted by a private agencie for work in Malaysia, yet in 2014 she was asked about action. Influenced by the Shu Qi film So Close, she aims to make action beautiful. With style and grace soon the World will know about Narida and her dreams. Recently the talented Nardia was contacted by the Jaika Stunts team and has been training for a couple of years, worked on an Indian films Kama Sutra 3d and Savitee Warrior, and now aims higher with more work in film and TV in 2018. My thoughts, she will break the walls between action and acting proving that action can look as good as it hurts! 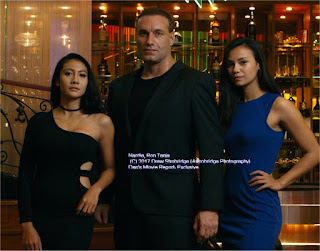 Nardia is a great lady, ready to work hard on new projects! Get ready, in 2018, it is time for Narida!

Make sure to connect with Nardia on Instagram: https://www.instagram.com/nardiadia/