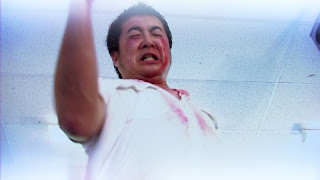 Above Pic: Rob Ho as the Landlord 'Louis Fay', bloody and ready to fight back. 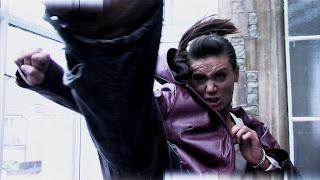 Above Pic: Zara Phythian as 'Lauren', angry, aggressive, and rather dangerous.

Landlord tells the story of Rob’s character, Louis Fay, who honors his father’s wish by returning to the UK to look after the family business. Louis finds himself on the receiving end of a number of unpleasant visits. A Property Kingpin, Warwick [Mark Noyce] has the business in his sights but had not reckoned on the arrival of Louis.Warwick targets another business owned by Kay Jones [Jessica Jay], and pressures her to such a point that she can take no more, and calls upon the help of her sister Lauren [Zara Phythian]. With the passage of time, both Louis and Laurens’ paths cross because they share the common language of violence. They unite as Warwick takes what is dear to them both, and they are forced to face him and his army together, for the last time. 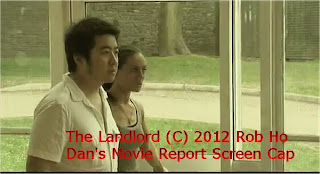 Landlord promises a strong story coupled with exciting action. There is a suggestion that the film is inspired by true events, which might be unsurprising given that Rob is actually a Landlord as well as an Actor; just exactly which elements of the film are indeed true, can be left for speculation
within the audience’s imagination.

Websites for Rob, Zara and The Landlord can be found at: