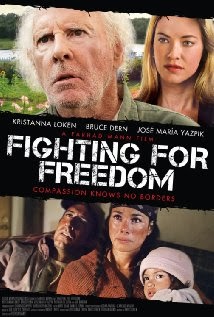 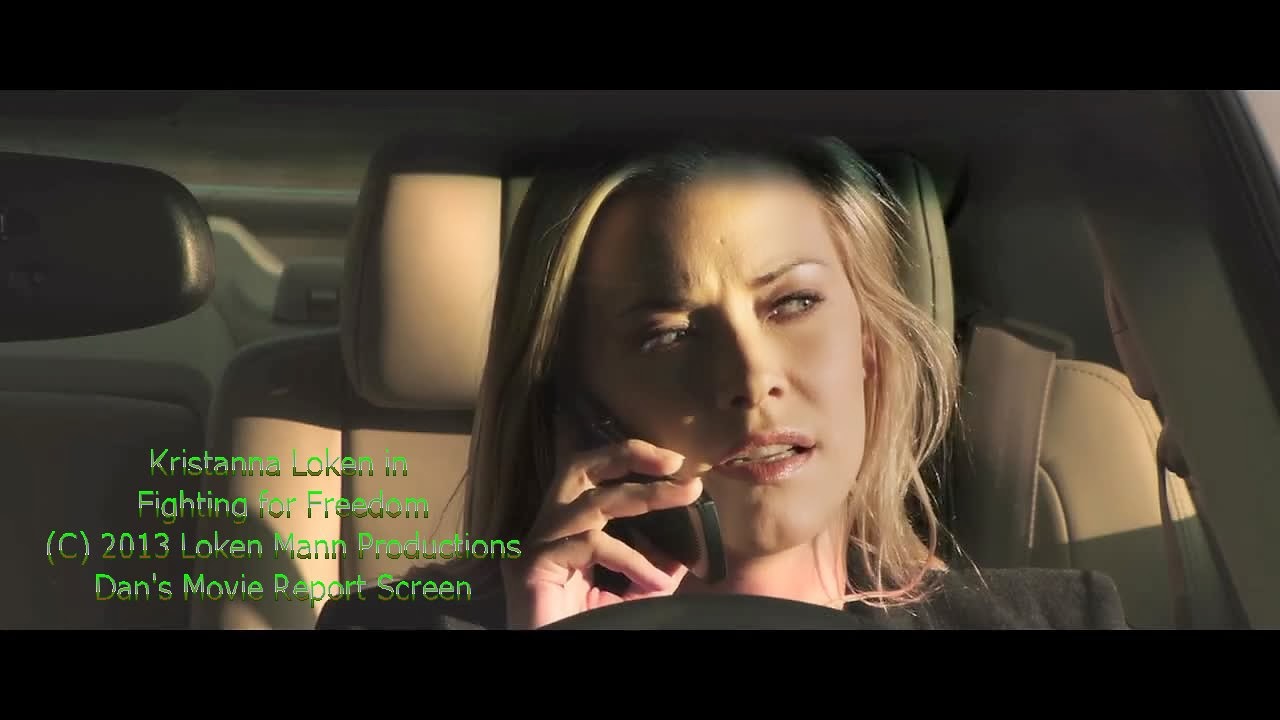 As an independent writer and supporter of thought provoking films, I am quite impressed with the trailer of the Kristanna Loken's latest effort Fighting For Freedom. See Below for link:

The powerful film delves into the complicated situation of a three year old daughter of one of the Mexican workers nabbed I.C.E. officials because she is an illegal immigrant on a family fruit farm. 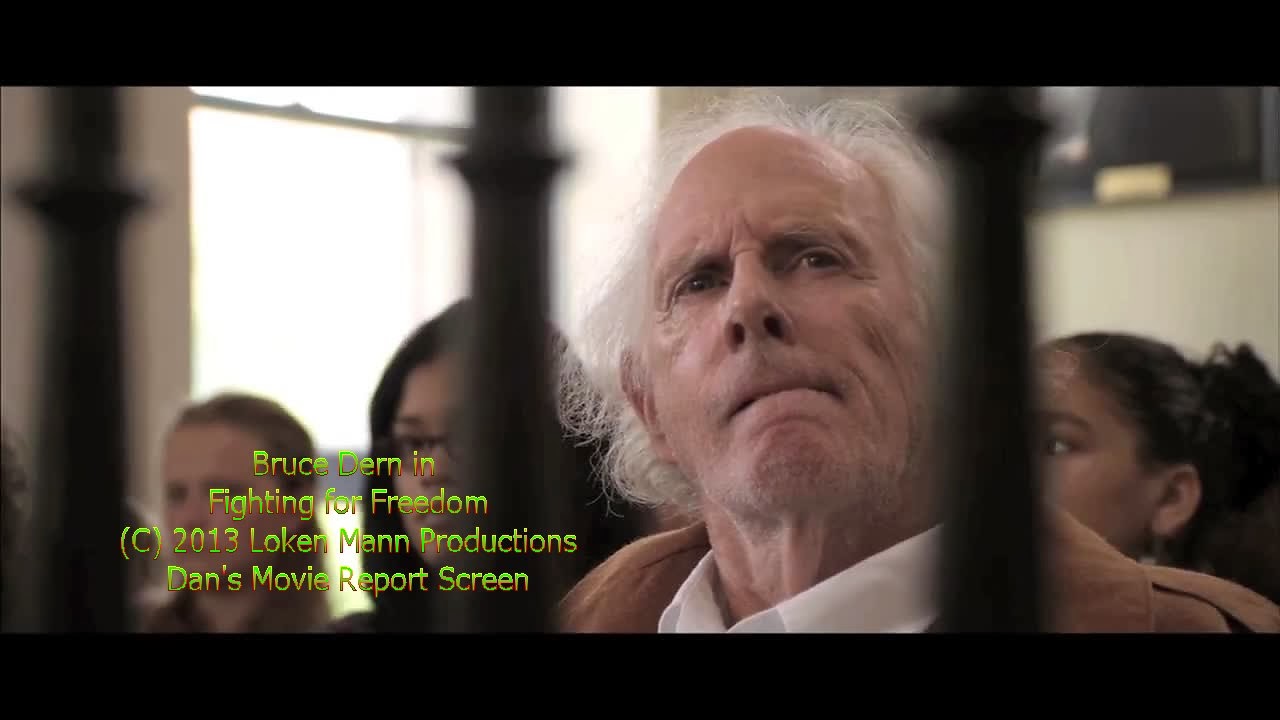 Bruce Dern (Mr. Dobbs) and his estranged Daughter  Kristanna Loken (Karen) are forced to work together despite being on opposite ends of the political spectrum. 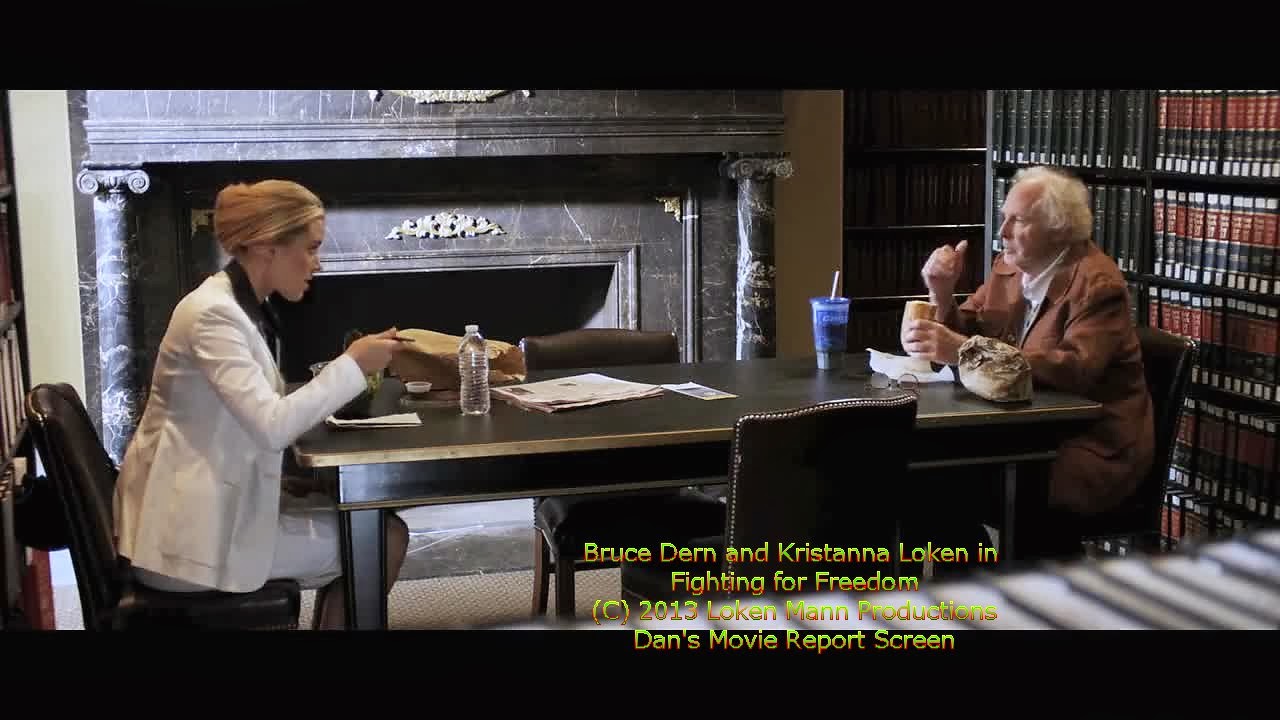 The film is a personal journey for Kristanna, as her father Chris Loken wrote the screenplay and helped produce the film. Fighting For Freedom is based on an actual story.