First up: Adam Shankman reports that the LA screening of Rock of Ages for The Trevor Project was a huge success. The screening was in the Warner Lot on Saturday June 2nd and raised money for the organization that intervenes to prevent gay, lesbian, and transgender suicide. Check out http://www.thetrevorproject.org/

The Soundtrack for Rock of Ages is out, and includes 20 tunes ranging from power ballads to anthem like rock tunes such as "Pour Some Sugar On Me"! Rock of Ages Premiered June 7th in Miami, and opens nationwide June 15th.

Check out this clip of an epic flash mob in Toronto for Rock of Ages Premiere!
http://www.youtube.com/watch?v=CC1NxV24-UM&feature=youtu.be

Watch for exclusive Pics From fantastic Boaz Zippor coming shortly on Dan's Movie Report. Below is a taste of the sexy, sultry, and sweet Krystal Vee! 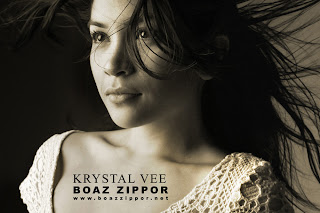 Below Check out the ever dangerous and definitely cute Selina Lo! 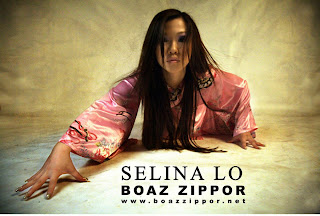 Excellent New Zealand ass kicker Zoë Bell reports on her twitter that Raze has officially began production this week. Scars are a plenty on this violent film, which also stars Rachel Nichols and Tara Macken. Watch for more news and exclusive interviews. If girls are a fighting, I am all the way in, at times way over my head haha!

Director Ross Boyask, fresh from Cannes, reports that Warrioress is nearing completion, a few of the final elements were not complete in time for the festival. Producer and Lead actress Cecily Fay is currently working on the new Tarzan film. Cecily also worked as a stunt double on Prometheus and Snowwhite and the Huntsman.Watch for more info, new photos, new videos, and upcoming contest later in the year!

Check out this brand new ad for Zaggora Fitness. The inspirational ad displays several athletic ladies during their workout sessions. Actress Zara Phythian participated in the ad, check out these exclusive screen caps below and follow the Youtube Link to check out the ad in high def! http://www.youtube.com/watch?v=4fg8pdAzxHI&feature=youtu.be 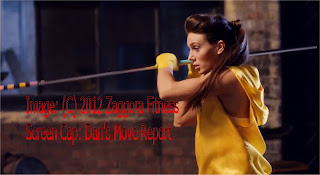 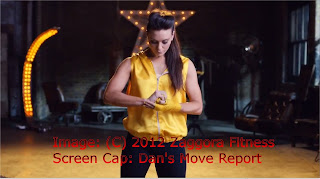 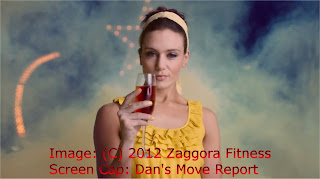 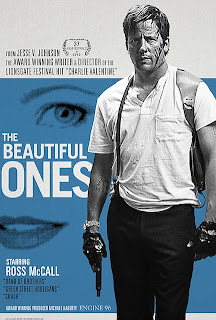 Above Pic: One Sheet promo for The Beautiful ones


Director Jesse V. Johnson unleashes a world of crime and action in The Beautiful Ones. Jesse describes the plot: "The film deals with the obsessions and changing fortunes of a somewhat complex criminal." The Beautiful Ones stars Ross McCall, a veteran of wild action films such as Band of Brothers and Green Street Hooligans. Watch out for the ever dangerous, very tall, and saucy  Monique Ganderton in the film as well! Check out the first teaser trailer  @ http://kodapictures.com/TBO_Trailer.html


More info as it arrives!

Dean Meadows has a brand new horror film that is set to go into Pre-production in July called Blood Rush. The Facebook page is: https://www.facebook.com/bloodrushhorrormovie