Rock of Ages Party at Passions at The Hard Rock Hollywood, Florida! 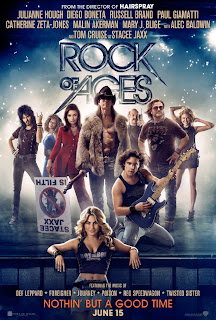 Above Pic: Official Poster for Rock of Ages


Florida is Celebrating the Film Release of “Rock of Ages”

Come celebrate at Passions Hard Rock, 1 Seminole Way Hollywood, FL 33022, June 16th at 7:30 PM till … those who made “Rock of Ages” possible to be filmed here in Florida and welcome more productions to come!!!
A Facebook link has been set up for advance tickets which end June 15th.