Runner, Runner is an example of art imitating life for Ben Affleck! 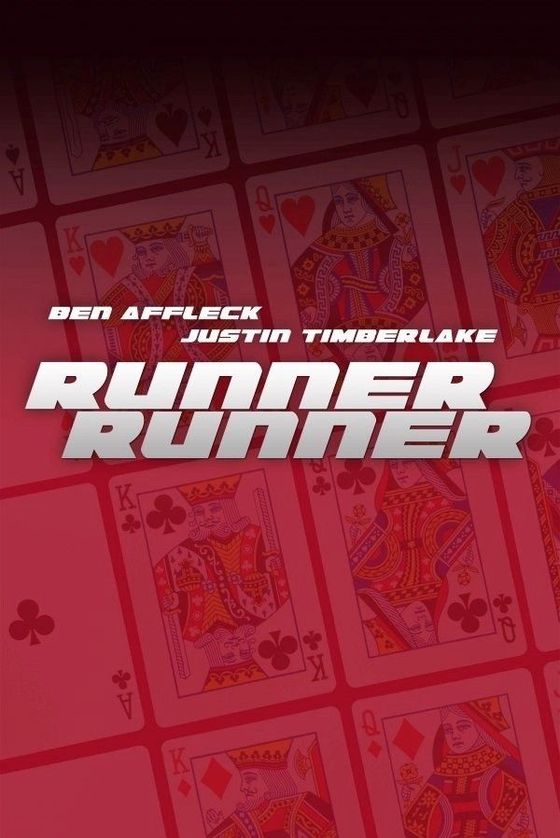 In 1998, Rounders became the poker film of the modern generation thanks in part to the brilliant writing of Brian Koppelman and David Levien. While there has been talk for years about a sequel to the film, the two instead have penned and now filmed what many hope to become a new poker cult classic in the upcoming film Runner, Runner.

Unlike poker films of the last few decades, this film will go an entirely different route and focus on the online poker industry. Starting at the turn of this century, online poker quickly grew to be global big business, but it has not always been entirely legit. Runner, Runner will take a look at more of the dark side of this Billion dollar industry.

Ben Affleck plays Ivan, the head of a Costa Rica based online poker site that currently has the site rigged to cheat its players. Justin Timberlake plays Richie, a Princeton student who plays online poker to fund his college education. After building up a sizeable bankroll, Richie goes on a bad run that he believes could only be explained by cheating. After some investigation, he figures out that this is the case and he decides to go to Costa Rica to play the site owner a visit.

Once Richie confronts Ivan, the owner is so impressed by Richie that he offers him a job and Richie leaves higher education to live the life of a somewhat shady online businessman. Things soon go south as Ivan's competitors make life tough for Richie and the FBI starts pressuring Richie to turn on Ivan.

Runner, Runner ironically is art imitating life for Affleck as he was actually a victim of an online poker cheating scandal. He lost a considerable sum of money on Ultimatebet.com in 2003 and it was later discovered that he was one of numerous online poker players who were being cheated by the site's owner and others who had the ability to see opponent's hole cards. Affleck claims that he was one of the fortunate ones to be refunded. The site later was renamed UB.com and was shut down following indictments by the United States government in 2011.

While the poker world is highly anticipating the film, it will remain to be seen whether Koppelman and Levien will be able to bring the same magic to this film as they did to Rounders. While it has the potential to be another cult classic, it could just as well be the latest in a long line of films wishing they were as good as Rounders.
Posted by Dan's Movie Report-Danny Templegod at 8:30:00 AM