Helene Leclerc Heats Up The Screen in Man Of Tai Chi! New Photos and Info! 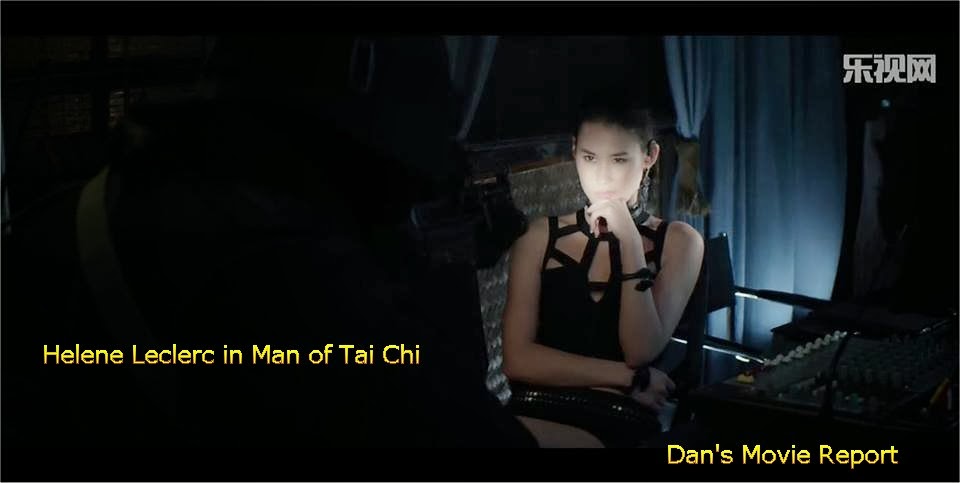 Greetings fellow Dan's Movie Report readers, Man of Tai Chi is heating up on the big screen and premiering in the U.S.! We all are lucky enough to watch Tiger Chen's rise to fame! 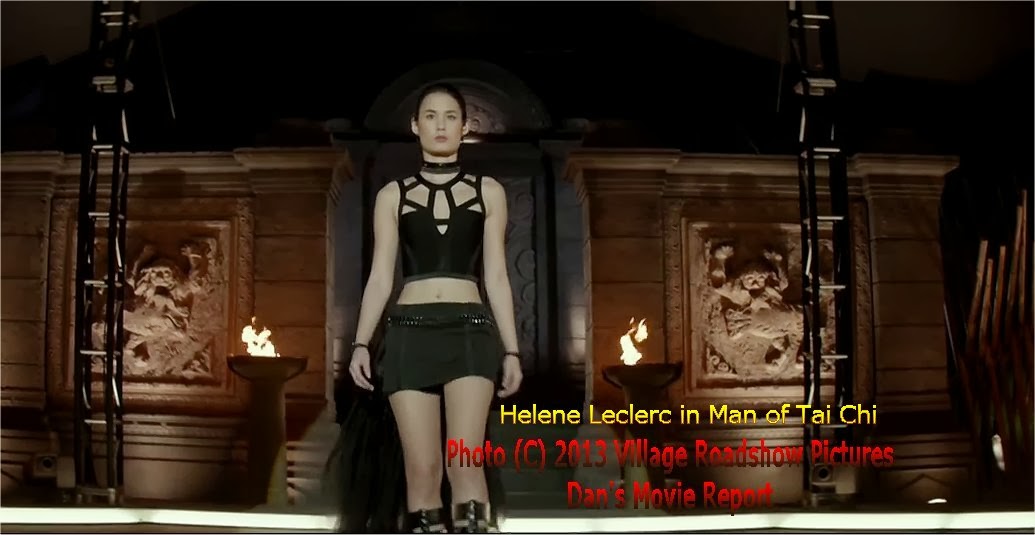 Not lost in the mix, however, is newcomer to the screen actress/model Helene Leclerc. Helene is from Hong Kong, and speaks five languages, and plays the role of the evil announcer in the in Man of Tai Chi. Helene has an extensive modelling background, commanding speaking voice, and is ready to break into film, watch for her, and enjoy the photos! 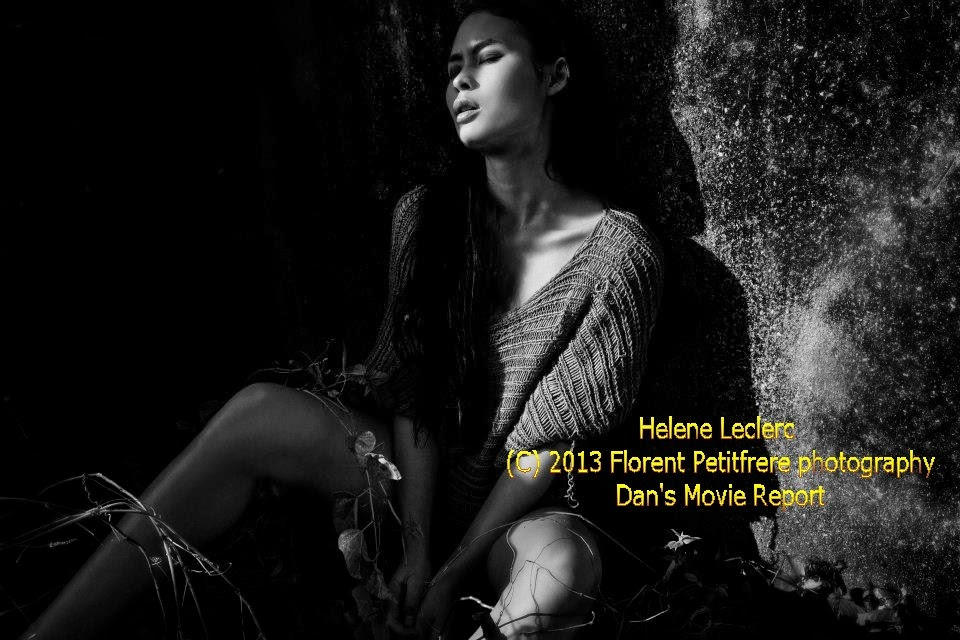 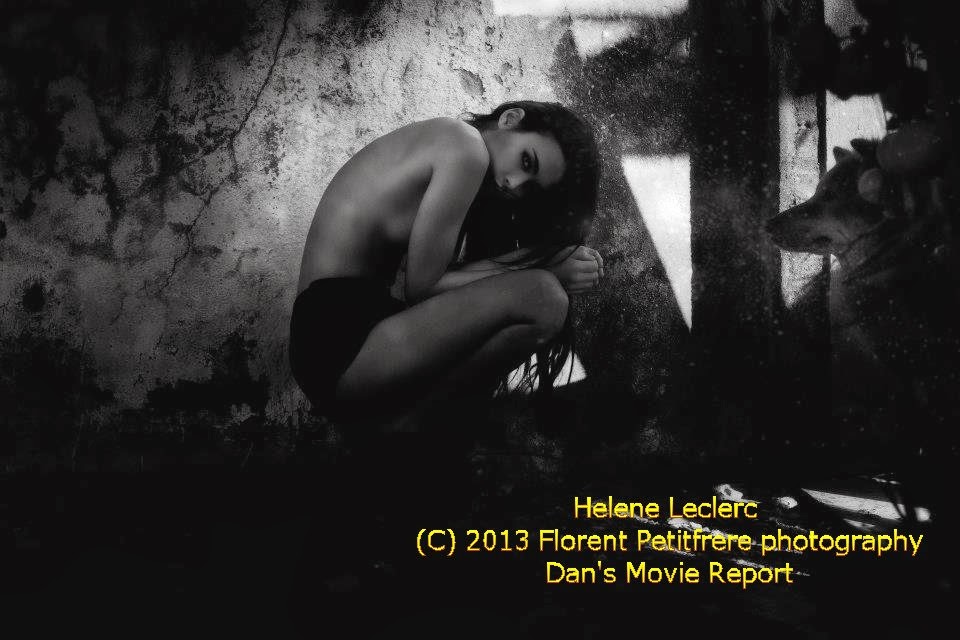 Above images (C) 2013 Florent Petitfrere, follow him on FB @ https://www.facebook.com/florentpetitfrerephotography 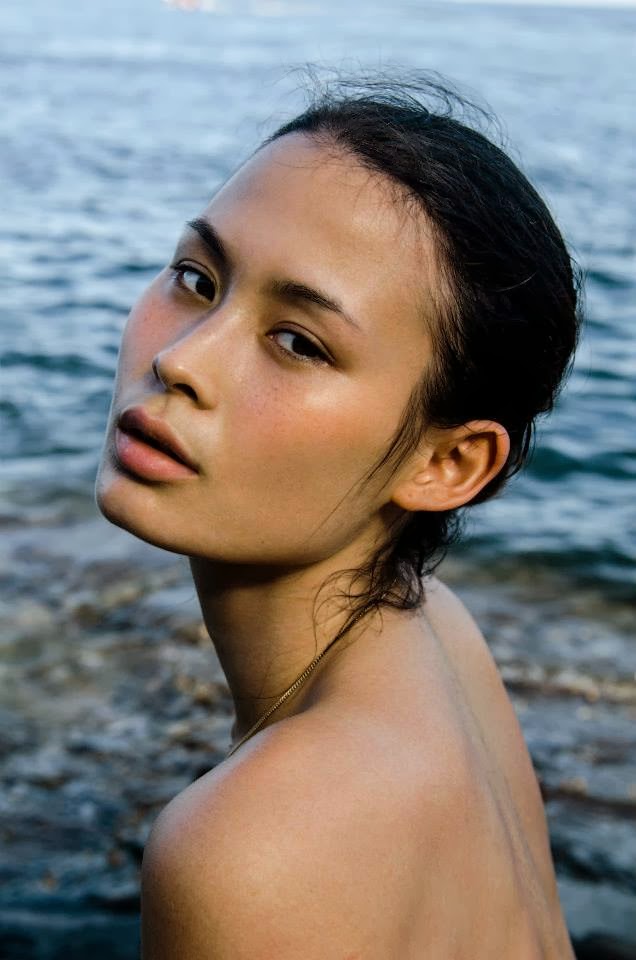 Above Pic: Headshot of Helene 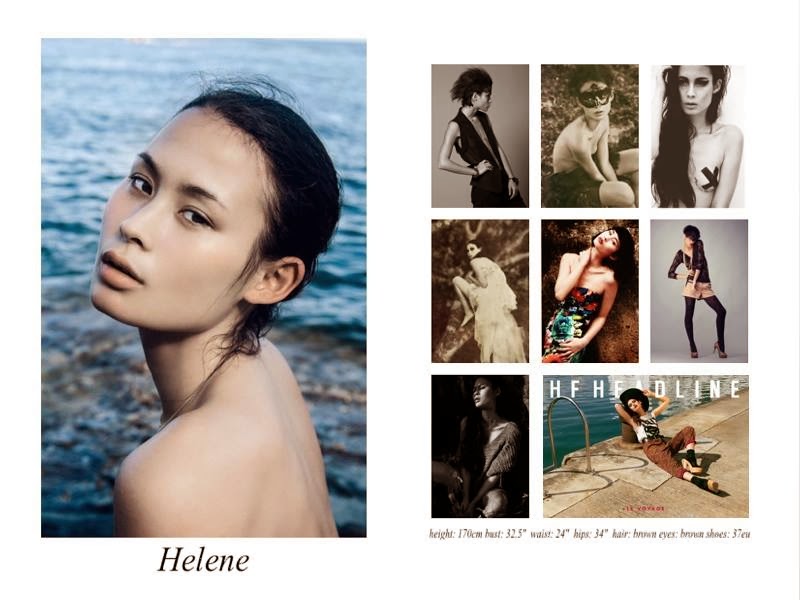 All photos are clickable to increase size.

In case you have not seen the Dan's Movie Report Man of Tai Chi Review, kick your browsers to: http://dansmoviereport.blogspot.com/2013/08/man-of-tai-chi-movie-review.html