Greetings readers, it has been a really long time since I did regular news column. In 2014 I will try to write a monthly news column. I receive many tidbits of information from various sources, whew, here goes.

First up in the news: Daniel Zirilli has a few cool projects working: Currently shooting in New Orleans is his latest Poe film "Amontillado" starring Alex Lombard and Tom Sizemore. In addition Zirilli has teamed up with Dean Alexandru and sultry Selina Lo for a film shooting in Thailand called Reflex.

For More info on Dean go to his official website @ http://deanalexandrou.com/

For more information on Selina kick your browsers over to her official FB page @ https://www.facebook.com/selinalofans 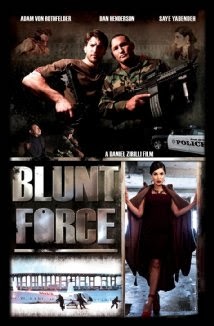 Speaking of Selina Lo, and Daniel Zirilli their latest film is "Blunt Force" from Executive producer Saye Yabandeh https://www.facebook.com/SayeYabandeh and Daniel Zirilli  comes this tale about a downward spiral taken by a war hero, wrongfully committed to a mental institution. "Blunt Force" also stars Dan Henderson. Dean Alexandru, James Lew and several others. Kick your browsers over to the official FB page @ https://www.facebook.com/BluntForceMovie  Watch for "Blunt Force" to drop kick out on December 15th!

Grant Bushby provides news about Baftra Nominated Composer Andrew Hewitt will provide the score for "Narcopolis", for more information on the futuristic thriller go to http://www.narcopolisthemovie.com/home/

In web series news: check out the unusual series in the style of Hitchcock and Twilight Zone called Horror Hotel. The series includes several 15 minutes webisodes revolving around a seedy motel. The entire series can be found on YouTube @ http://www.youtube.com/channel/UCKJNvJwrsbr4fECqLr9I7wQ/videos The first episode features an cute and quirky Andriod played by Marie Barker

Web Series Humber City has a cast feature: On Nov 15-16, we've united the Series Regulars of Humber City for the first time ever - John Carrigan, J Alexandra Marriott, Joseph Stacey, Paul Flanagan, Kenny Richards and Gemma Deerfield for Platform Expos On the Friday, 15th November we'll be screening "Darkest, Before the Dawn" at the Expo with a Q&A with Executive Producer, Peter Goundrill and all the series regulars.

Actor Ben Loyd Holmes has produced a new video to promote Prostrate Cancer Awareness. The oddly sexual and poignant video entitles "Up The Bum, No Harm Done" can be found on YouTube @ http://www.youtube.com/watch?v=kLtE0n5e2pA
Follow Ben on his YouTube Channel @ http://www.youtube.com/user/benloydholmes he has posted several production videos of his adventure film The Expedition.

On November 26th Stunt Woman/ Author Angela Meryl will be having a book signing for her Stunts: The How To Handbook @ Central Cafe in Brooklyn, NY. Read my review here for more info on http://dansmoviereport.blogspot.com/2012/11/stunts-how-to-handbook-by-angela-meryl.html


From director Jimmy Hollywood comes Ninjas! It's about the adventures of Betty, a secretary at a ninja dojo who is forced to save the place after it was destroyed. She fights ninjas, zombies and the all powerful Mighty Morphin Power Ninja while trying to restore her dojo and resurrect her Shadow Boss. 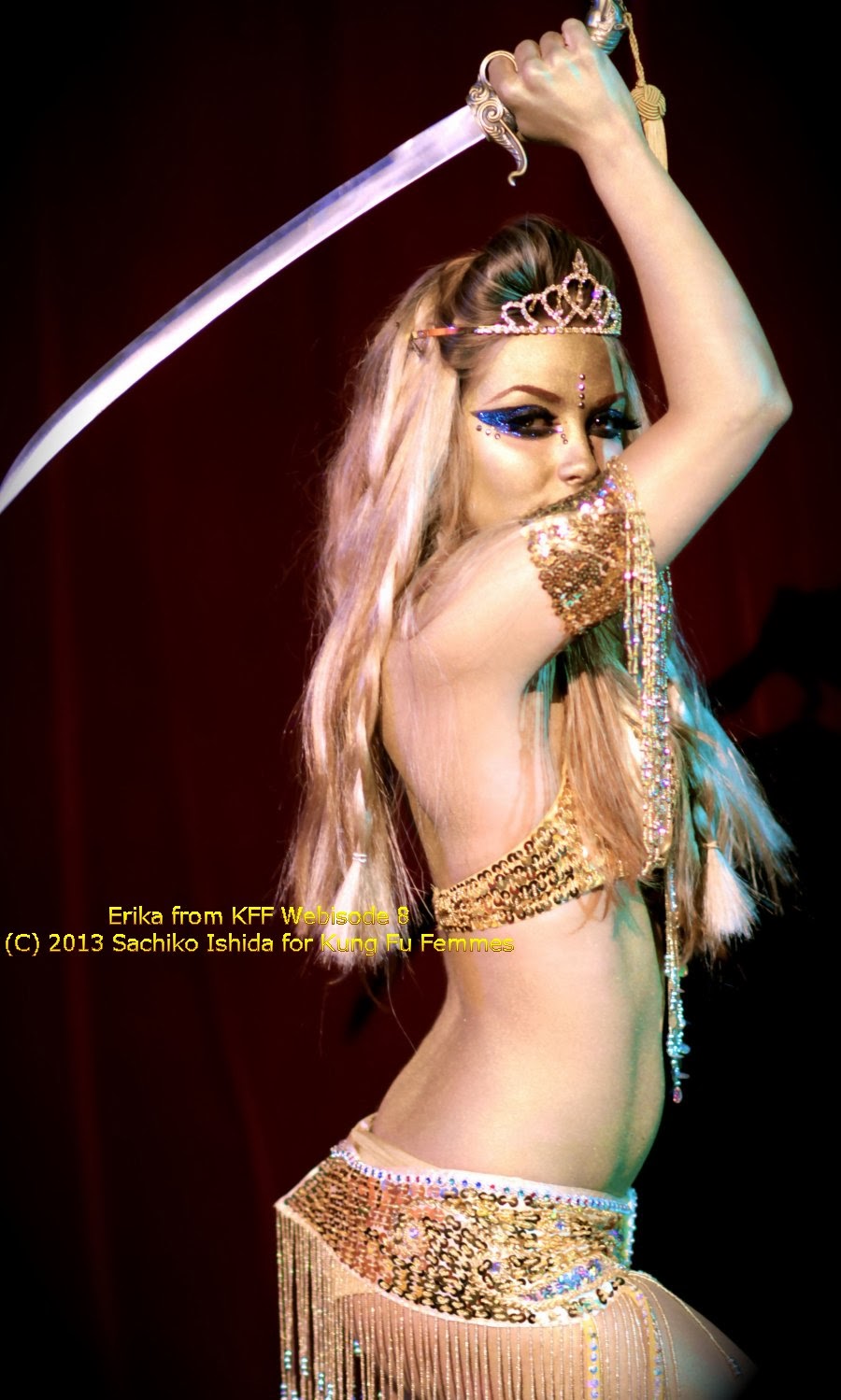