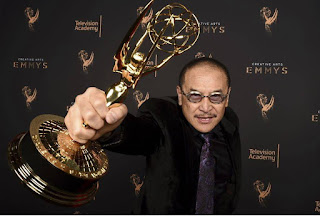 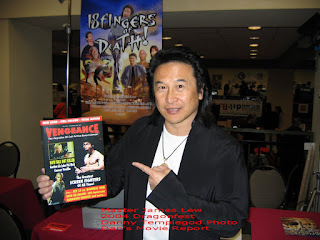 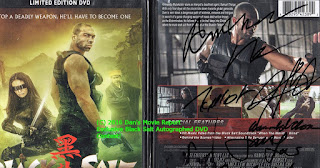 
As a indie writer, I cannot wait for 2018 and season 2 of Luke Cage and haha more of Master Lew's unique flair for the dramatic action, reach for the stars keep your heart and feet planted firmly on terra firma! Boom Say it with me again EMMY WINNER James Lew!
Posted by Dan's Movie Report-Danny Templegod at 1:59:00 PM