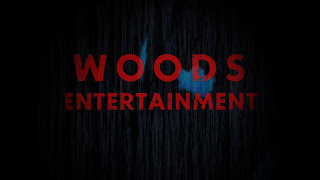 Blast your browsers to the campaign @ https://www.indiegogo.com/projects/princess-chronicles-action#/
Posted by Dan's Movie Report-Danny Templegod at 1:25:00 PM