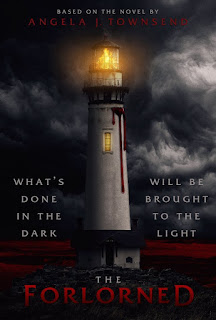 The Forlorned is probably a rent for horror fans only, others probably wait for Netflix or TV, and rates a 5 out of 10.
Posted by Dan's Movie Report-Danny Templegod at 5:59:00 PM