General Hospital Actress Lilly Melgar and her talk show partner Days Of Our Lives star Martha Madison began their weekly radio, video call in show called Soapbox The show airs at 2pm PST every Thursday, and posts online shortly afterward. While the show mainly concentrates on the daytime soaps, they discuss all aspects of the entertainment, and women's topics, and feature various guests. 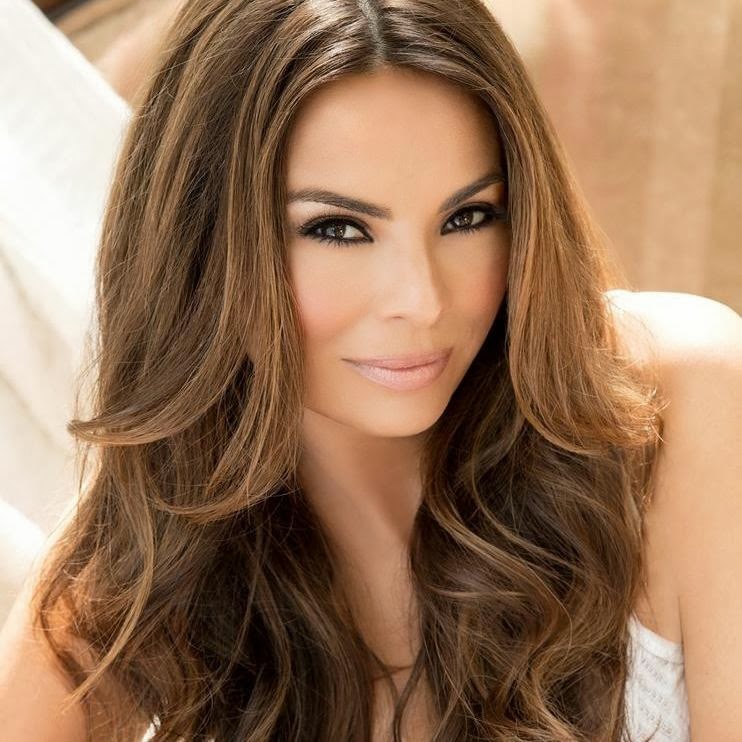 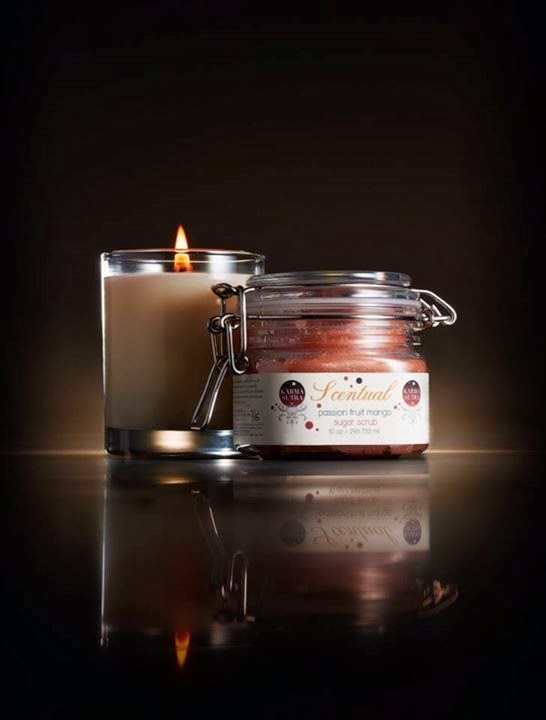 
Online PR News – 19-September-2013 –Hollywood Swag Bag is preparing gift bags for the 2013 Emmy Nominees to be delivered to a top-secret location. This year proves to be one of the largest and most filled bags to date.
Lilly Melgar, most recognized for her role as “Lily Rivera Corinthos” on daytime’s General Hospital has just launched her new skincare line. Emmy Nominees will be among the first to try the KarmaSutra Body Scrub & Lust - Lychee Candle from her Scentual by Lilly line.  www.scentualbylilly.com

For more info on Lilly check her exclusive interview  on Dan's Movie Report
http://dansmoviereport.blogspot.com/2012/08/actress-lilly-melgar-interview-exclusive.html
Posted by Dan's Movie Report-Danny Templegod at 11:03:00 AM