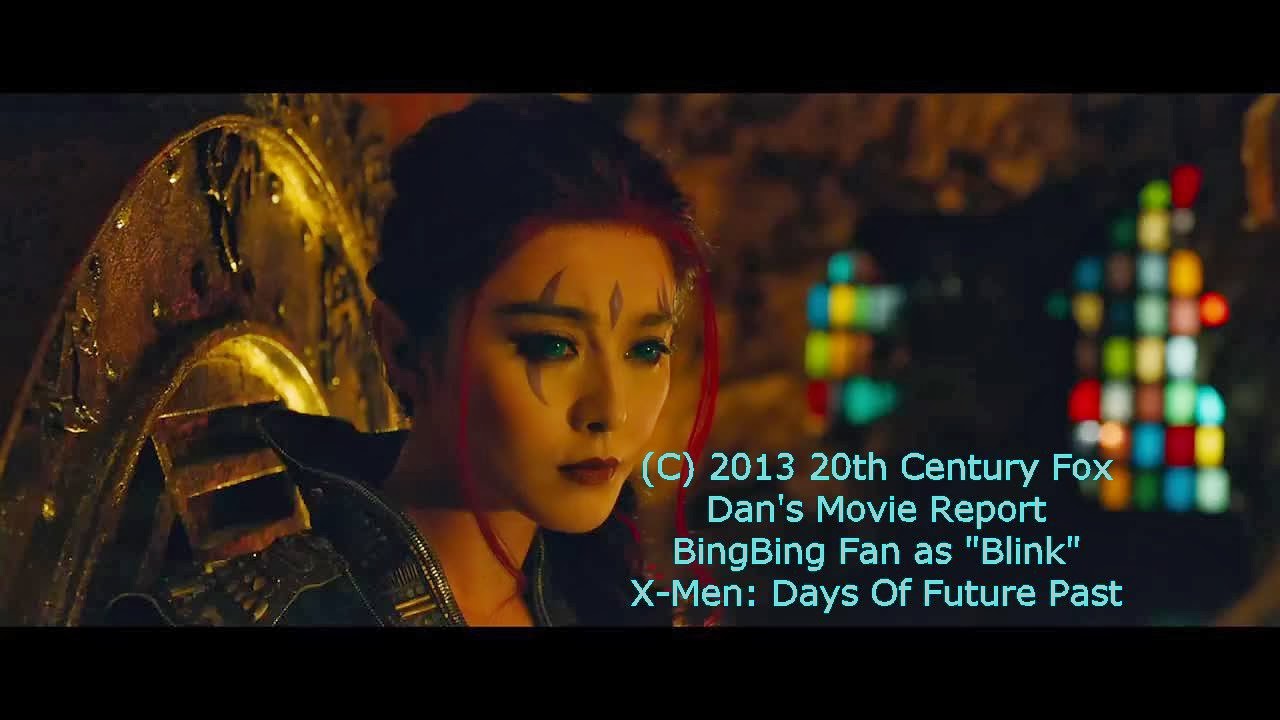 Finally after years of waiting, Days Of Future Past has released the first trailer! CGI is not done, but we do get a cool glimpse of things to come, as a huge fan of the comics and diversity in film, I am so ready for Blink to appear! So here is some new wallpaper, from the trailer, for promo purposes only (C) 2013 20th Century Fox of sexy Bing Bing Fan as Blink! 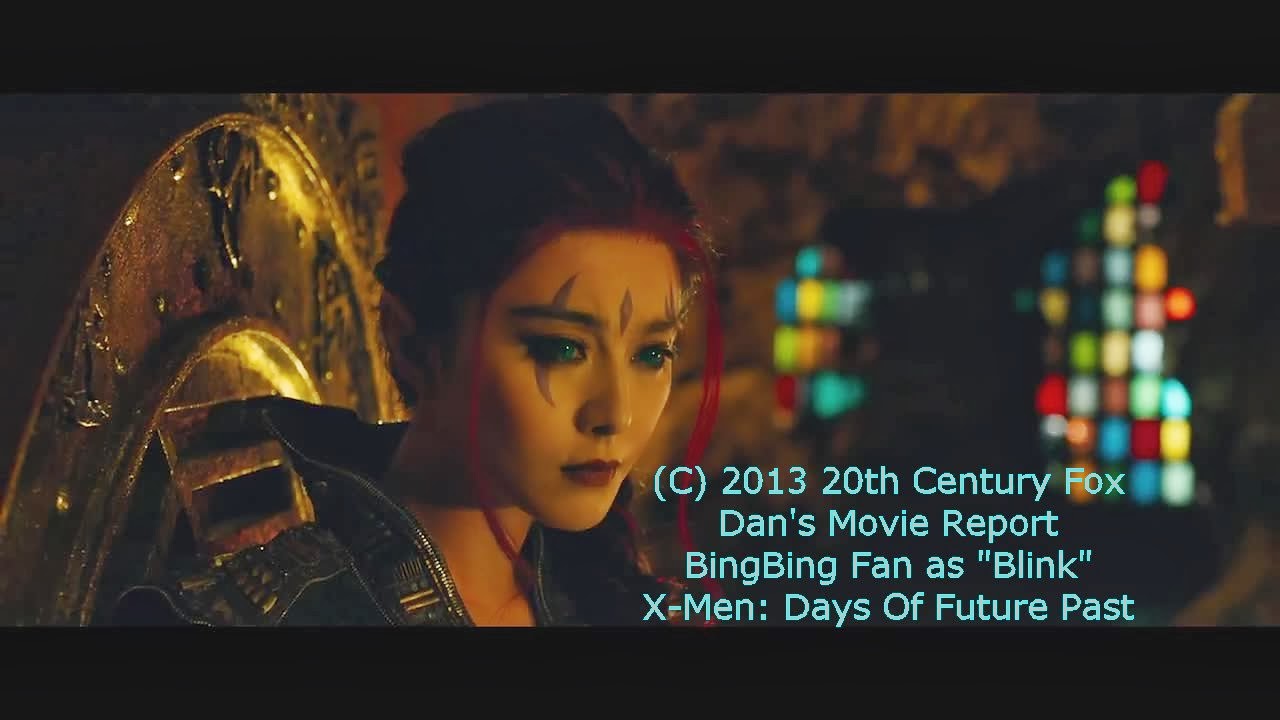 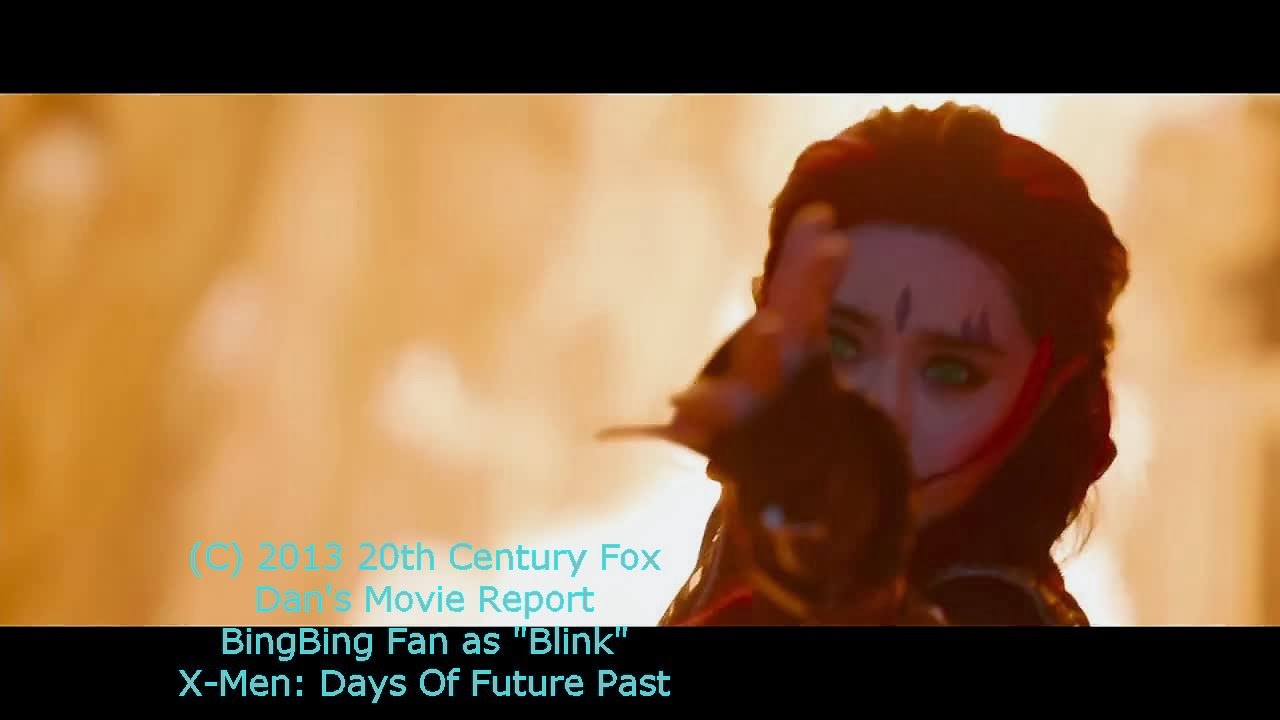 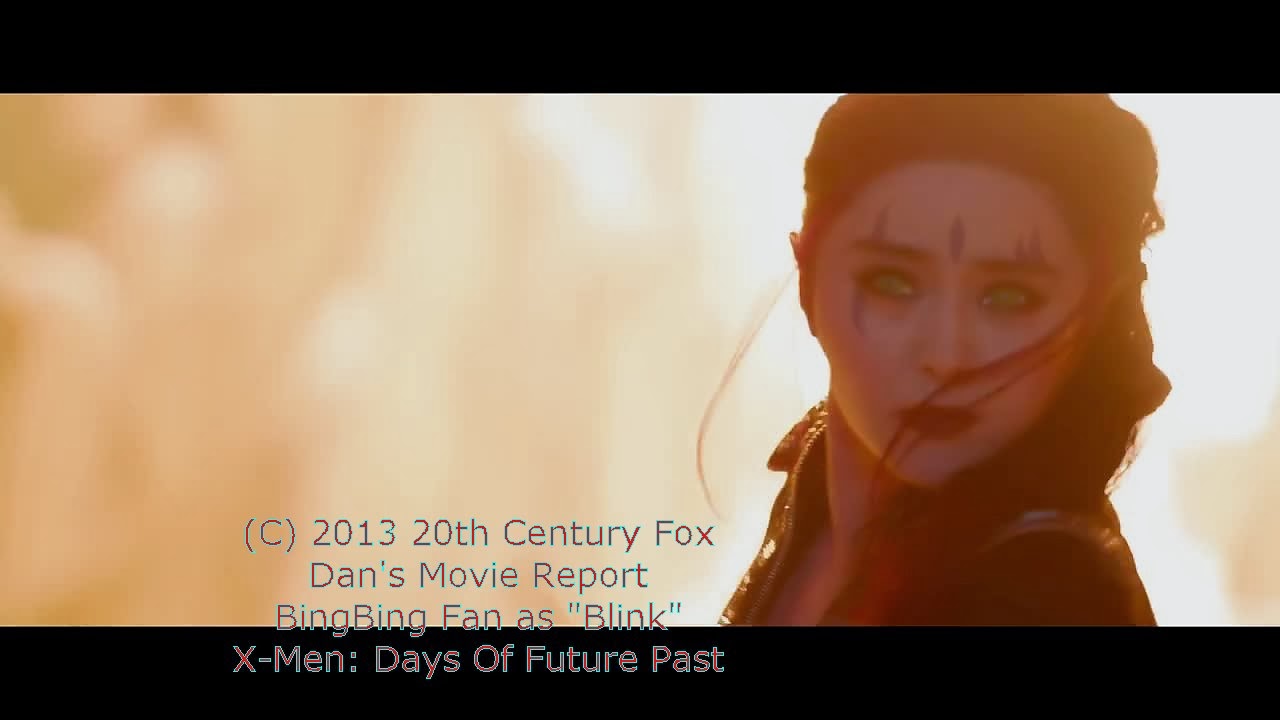