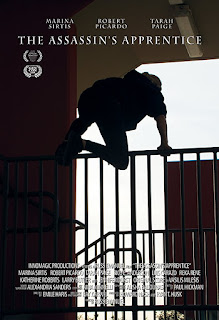 For More information on the film, jump your browsers to the official Facebook Page:  https://www.facebook.com/taamovie
Official Home Page: https://www.taamovie.com/
IMDB: https://www.imdb.com/title/tt6151014/
Posted by Dan's Movie Report-Danny Templegod at 12:03:00 AM