Action Film 'Vixen' Unleashes May 6th in the U.S. on DarkCoast ~ EXCLUSIVE!! 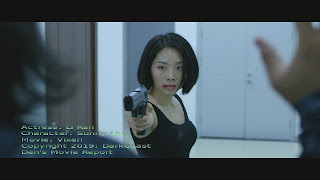 Greetings valued Dan's Movie Report readers and readers of Action-Flix.com today we have an exclusive announcement regarding the brand new action film Vixen!! As you know Dan's Movie Report was first on Earth to discuss the film and interview EP Bey Logan! All Exclusive, all the time, Dan's Movie Report! Partner site www.action-flix.com brings top level full contact movie and TV content from all over the film the world, searching globally for the finest in action material! 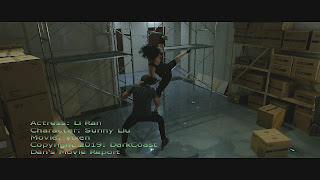 Shot in Yuhuan, a county-level city of Taizhou, (China) VIXEN follows an elite criminal team who hijacks the world’s tallest building, holding inside its walls a massive, high-tech international conference. With the building under lock down, a lone Chinese security expert, Sunny Liu (Li Ran) must fight as one woman against the battle of intruders. Sunny must use all her courage, intelligence and martial arts prowess to outwit, outlast and outfight the terrorists. She’s beautiful, she’s deadly, and she always knows – a woman’s work is never done. 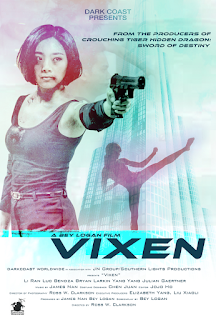 Above: Poster for 'Vixen' Copyright 2019 DarkCoast, used with permission, all rights reserved.

Watch for more on Dan's Movie Report and www.action-flix.com
in May as contests and more exclusives will unleash!