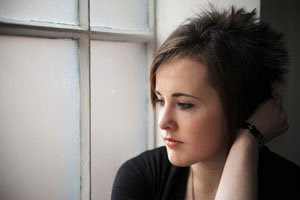 
Greetings readers of Dan's Movie Report! In my writings I have used many photographs and gave credit to the photographers if I am aware of where the image originated. As a photographer of musical acts in the 80s and 90s I appreciate talented lens people honing their craft. I have to give a special mention to one Aimee Spinks, who before she became a photographer was in training to be a stunt person. She was coached in Wushu Kung Fu by Liang Yang who starred alongside Zara Phythian in 'Underground,' and under him Aimee earned a national gold and world silver medal. 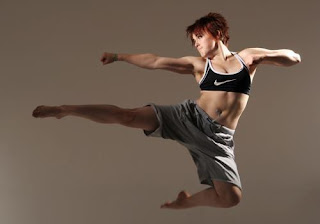 Above Pic: Aimee Spinks in action on her facebook page.

As a photographer it is important to know your subject before filming it. I learned how to play the guitar BEFORE I filmed people playing it! Aimee is well qualified and has proven herself time and again with amazing shots, rich in detail and capturing the mood of the subject. After looking over her site I am particularly amazed at her work with actress Zara Phythian showing her softer side and along with the lighting and mood sets a tone for her future work.

To enable herself to take a more active part in telling the story itself, Aimee began training as a camera operator and DoP (director of photography) and she is currently setting up her own production company, Babel Productions. As a result, Aimee is presently working as both a unit stills photographer and DoP though her aim is to make DoP'ing her primary career path. 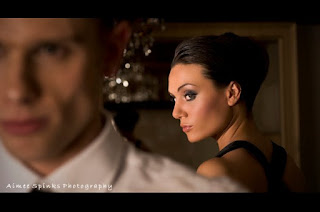 She is currently based in the UK, and will make an excellent addition to any photography project.